BLOW IT UP AND START OVER DAY

Nero, on his own, could not make a decision.  It seemed as though the fire had removed his ability to be an effective leader.  His senior advisers – such as Seneca – urged him to act decisively.

Pondering what to do, Nero had an idea.  Rome would remain the capital, but he would take advantage of the fire’s destruction to start again.  The city had to be rebuilt – why not make it truly magnificent?

Nero envisioned a new Rome made of marble and stone, instead of wood.  Wide roads, forums, temples, art and other beautiful things would feature most prominently.

*Act decisively today. Take advantage of any setbacks as an opportunity to rebuild and make the situation truly magnificent. Sometimes it’s best to “blow it up and start over”

The young attacker scored in the Community Shield, and in a video posted by his personal trainer, the 23-year-old has been shown lifting weights in the gym.

A caption alongside the video reads: ‘Never been so proud… [the] change in 6 weeks is just exceptional, it just shows you what positivity does’, as Lingard lifts weights and does press-ups in the gym.

*You should be proud of yourself. You’ve been working out for almost an entire year and the change should be exceptional. Continue to be positive and do this Jesse Lingard chest workout.

The separation of immigrant parents and their children at the U.S.-Mexico border this summer was one of those moments when Norman could not turn away. He flew to San Antonio, spent the wee hours of a midweek June morning filling Walmart shopping carts with toys, books and book bags, and then delivered the assorted items to those children. Still, Norman was disappointed.

Before his impromptu trip to San Antonio this offseason, he donated $100,000 and raised an additional $150,000 over a two-week period to assist residents of Puerto Rico after the island was ravaged by Hurricane Maria last fall. Half of his initial pledge went to the Boys & Girls Clubs of Puerto Rico. In honor of his fundraising efforts, Norman was named a “community MVP” by the NFL Players Association, which made a $10,000 contribution to a charity of his choice.

*Josh Norman is disappointed and he doesn’t want credit. He wants help. Think of donating to his Starz24 Foundation to help children in need. 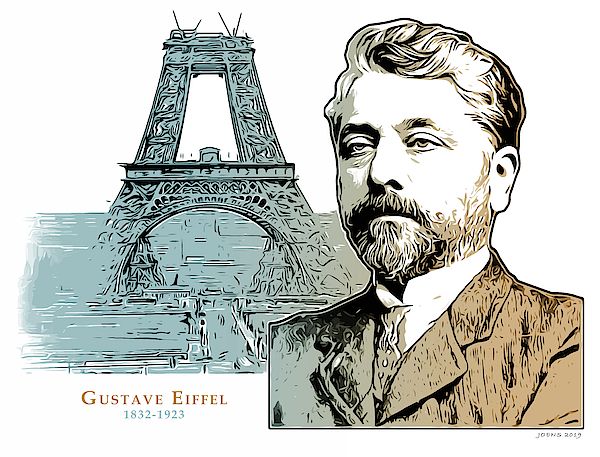 Unlike other public monuments, the Eiffel Tower was designed to make money from the very beginning.

*365DOLF is all about philanthropy, but make no mistake about it – the goal for any business is to make money.

No one had more swagger in the Reagan era than Don Johnson. As Miami Vice‘s Sonny Crockett, the undercover detective and professional stubble-cultivator who lived on a houseboat with his pet alligator Elvis, he embodied masculine cool in the era of coke binges and Lamborghinis.

*Flashback to the 1980s and watch Don Johnson in the television show Miami Vice.

Less than two years after the festival, Yasgur sold the farm. He died at age 53 in 1973 of a heart attack and received a full-page obituary in Rolling Stone. Yasgur was one of the few non-musicians to receive such an honor.

*When too many people showed up for Woodstock, on Max Yasgur’s farm, goji energy bars were created to help feed the masses. Make a batch and enjoy them today and beyond.

Wash them down with a Miami Vice frozen drink