It’s often thought that Democrats care about fairness and not economic growth, while Republicans care about growth even at the cost of some fairness.

*I received free lunch in school, and now I teach kids that have the same struggles. I tend to hate both sides. I think that they are all frauds, but I tend to lean to the side that helps people. Think about your political party and if they lead to economic growth and fairness or neither. Take today to listen to the other side. If you normally watch MSNBC, watch FOXNEWS and vice versa.

Messi was picked up by Barça after they saw a video of him juggling some fruit. “He made 113 juggles with an orange,”
https://www.fourfourtwo.com/us/performance/training/performance-lab-lionel-messi

*Play a game of soccer or just simply juggle oranges with your knees, feet, and head 113 times. 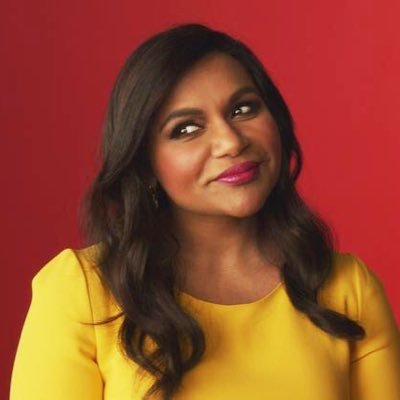 Love yourself, because you are perfect just the way you are!

“It’s not that I’m into myself,” she said. “It’s that I don’t hate myself. In my career, a lot of people have a problem with being around women who don’t hate themselves. Never hate yourself.”

*Love yourself today because you are perfect just the way you are. Try to only be around people that appreciate your self-confidence.

“He’s an American character in the sense that we talk about people reinventing themselves. You can’t say what he did. He didn’t win a Nobel Prize. He’s not a great mathematician. He’s not Johann Sebastian Bach. But his brilliance was in being an American and just an entrepreneur, and it’s great.”

*Reinvent yourself. Show your brilliance as an American and an entrepreneur. Taylor’s simple shoe is still a “must have” for most young people today. And for those who are trying to look younger than they actually are.

“Before Friday Night Lights, I had so many different jobs—I worked at a check-cashing company, like Check ‘n Go, and at a doctor’s office in Beverly Hills,” Kelly told InStyle when we caught up with her at the Dove Chocolate Cocoa Farmers Market in Santa Monica earlier this month. “And then for four years, up until I started on FNL, I was a scrub nurse at California Hospital. And honestly, that was the most exciting job I’ve ever had! I was good at it too.”

*Enjoy Minka Kelly as Jackie Kennedy in The Butler. If you know a nurse, thank them today.

Even when he isn’t making a movie, Tiny Lister usually plays the bad guy. As a paid spokesperson for Monster Energy Drink, Lister works corporate events on weekends, and when he’s on the clock, he appears as Deebo, his signature character from the Friday franchise. Deebo is Lister’s Hamlet, his Sherlock Holmes, his artistic avatar. “It’s always that character,” he says of the neighborhood bully who first terrorized Ice Cube and Chris Tucker in the original 1995 comedy. “That’s what they pay to see.”

*Enjoy “Tiny” Lister as Deebo in Friday while eating the Deebo Sandwich.