Accept suffering? Learn to love loss and pain, even the loss of family? These are countercultural ideas. Clearly they have immense meaning for Colbert, and this acceptance has granted him great freedom. This makes sense from a religious point of view. After all, Jesus’ crucifixion is at the same time the most regrettable crime ever committed by humanity, and the source of our salvation. But Colbert’s words are still shocking. LOVE that tragedy? How is it possible?

*Accept suffering. Love pain. Show loss who is boss and grow as a person.

He took the science and psychology and applied one of the toughest bodies to ever play the game to turn rebounding into an art. And he got five rings out of a career specializing in perhaps the least glamorous part of the game.

*Rebound for a friend today. Try to not let the ball hit the floor as your friend shoots baskets. Whether it’s a make or a miss REBOUND that ball and don’t let it hit.

To this day, faith plays strongly into Wonder’s life. You can hear it in his music, such as in the song “Have a Talk With God,” where he repeatedly sings: “When you feel your life’s too hard, just go have a talk with God.”

*Have a talk with God today. Listen to Stevie Wonder for inspiration.

*Money is not evil. Money is not dirty. Don’t be afraid to hold on to your money. Joe Louis had several rainy days after his boxing career was over, unfortunately he had not saved for a rainy day. 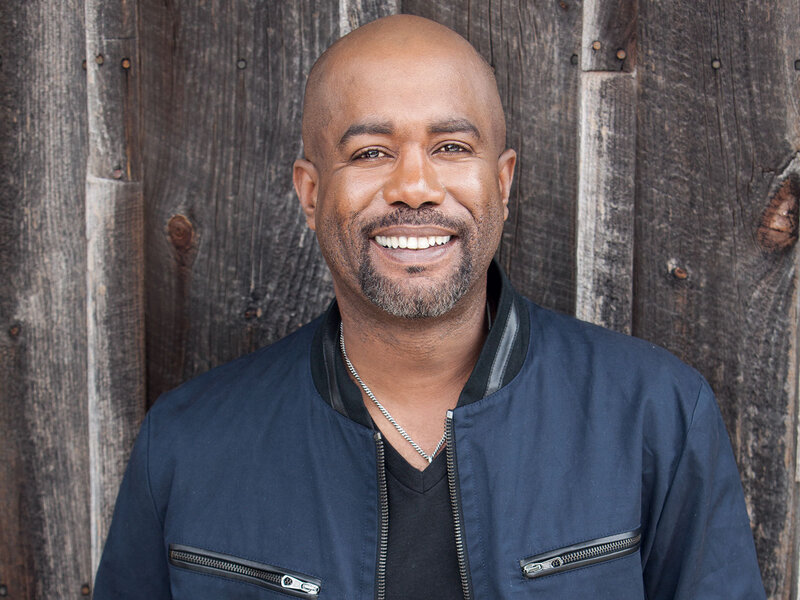 In “It Won’t Be Like This For Long,” Rucker reminds us all of the importance of perseverance and courage. We’ve all hit rough patches in our lives, and maybe even lost our faith and hope. That’s why it’s so important to push through the hard times. Rucker says, “It won’t be like this for long. One day soon we’ll look back laughing.” Yes, it’s a basic reminder, but one that we sometimes so easily forget!

*Listen to Hootie and the Blowfish as you make this breaded blowfish recipe. This is a rare 365DOLF crossover, combining the entertainment and food categories. 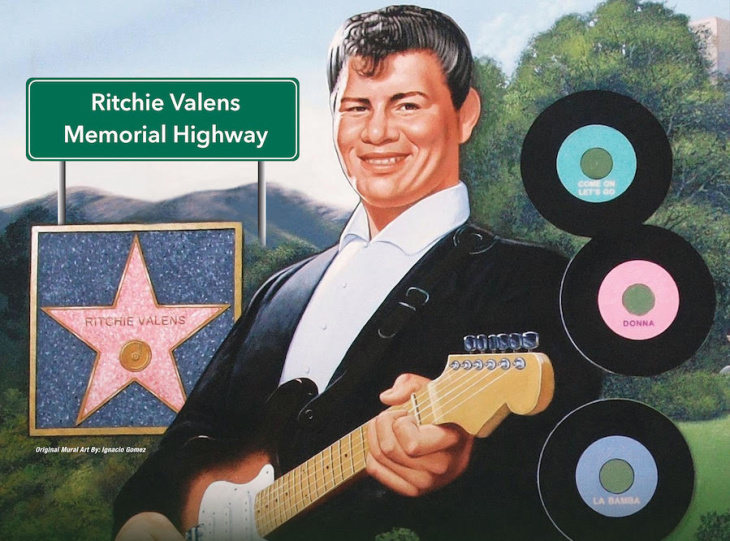 The news of the crash shocked the country. Ritchie was only 17 years old when he died. Even in his short career, Ritchie recorded numerous hits and would leave an indelible mark on music for years to come. In 1971, Don McLean penned the song “American Pie,” which immortalized the crash as “the day the music died.”

*You should have some American Pie left from yesterday for dessert today, after eating this La Bamba casserole.

You did only eat the pie, right?

Listen to Ritchie Valens while making this casserole to have for lunch or dinner – opposite of the blowfish.

BONUS: Bea Arthur 1922 –*wash it all down with Bea Arthur’s Underpants

Before she took to Broadway stages and became a beloved Golden Girl, Bernice Frankel, better known today as Bea Arthur, joined thousands of other women paving the way for women in the armed forces.

*A crossover and a bonus – what a day! End it with a Bea Arthur’s Underpants drink.