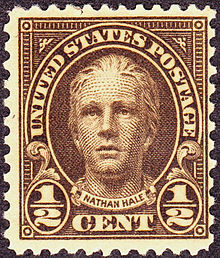 Guard against your own weaknesses: A more experienced spy would never have fallen into Rogers’ befriending trap, but Nathan did. As we’d learned, Hale did not inherently have the ability to deceive, and he perhaps felt a secret, non-deceitful bond with Rogers, a fellow American soldier. A worldly Hale could have guarded against this gullible weakness of his, but he didn’t. There was one other flaw that Hale may have had that was left from his Yale college days. Though pious, it’s reported that Nathan still liked alcohol. It’s very plausible that Robert Rogers, a well-known life-long alcoholic, bought some drinks for Hale that night which possibly could’ve opened Hale up for a more confidential and damning conversation. Rogers invited Hale to breakfast with him the next morning. Hale accepted for some reason. Rogers was setting the scene to spring the trap.

*Guard against your weaknesses today. Think about your flaws today and don’t let them get you caught in a trap.

Robert Englund 1947 aka Freddy Kruger – get some sleep

Englund’s interview with Wes Craven landed him the role playing the burn scarred dream demon Freddy Krueger in A Nightmare on Elm Street and launched him into horror history.

Scientists have gone to great lengths to fully understand sleep’s benefits. In studies of humans and other animals, they have discovered that sleep plays a critical role in immune function, metabolism, memory, learning, and other vital functions.

On the right, at the bidding of the Guardian Angel, the Christian Soul, personified as a kneeling child, contemplates the suffering of Christ.

*Look up some of Diego’s work to contemplate the suffering of Christ.

Abercrombie has transformed many times over the years.

It went from an outdoor gear shop in the late 19th century to a retailer known for oversexed, borderline-softcore pornographic ads. It was later maligned, and it looks like it’s headed towards tame basics 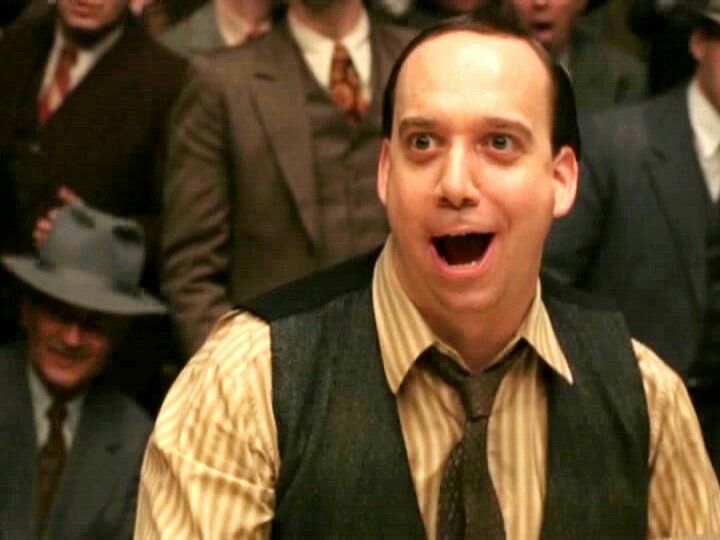 Though he emerged as more of a leading man in the early 2000s with movies like American Splendor and Sideways, Giamatti is content to play a supporting role. “I think you’re given more license to have fun, in a way,” he told The Guardian of being a supporting player. “You’re supposed to be more vivid, your job is to be more eccentric. I think I just like it better. There’s something about working in a smaller space that I’m more temperamentally suited to.”

*If this movie doesn’t motivate you to improve your mind, body, and soul – it may be time to refocus. Watch Giamatti get robbed of an Oscar for best supporting actor.

Hopkins went from a food bank recipient to a spokesman.

The list was rather enlightening, ranging from Brian Cushing’s favorite food — sushi — and Deandre Hopkins’ love of crab cakes

*After donating to your local food bank, enjoy these Texas crab cakes while watching Cinderella Man.

Use Nathan Hale’s last words being going to bed tonight… ““I only regret that I have but one life to lose for my country.”