Make sure to look for the * for today’s advice. 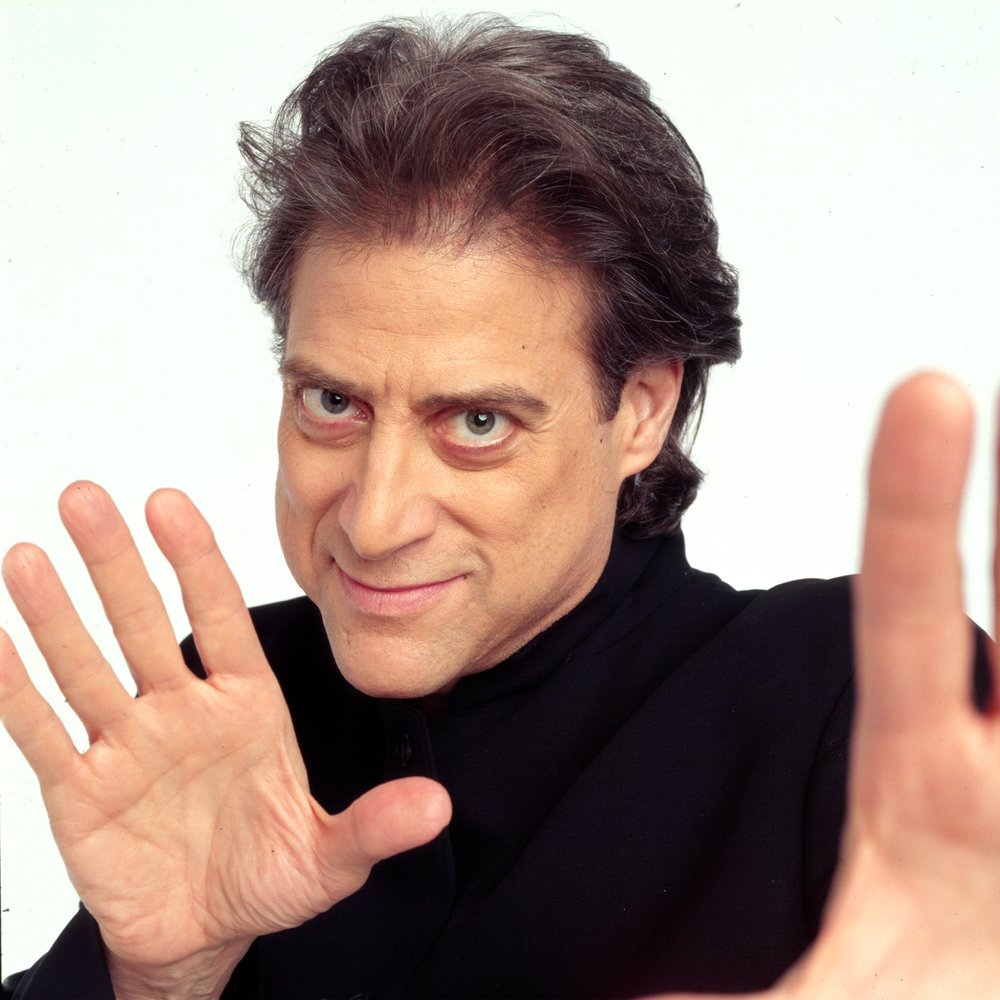 “My marriage is so great, and having a real relationship that I trust and love … I do worry about not having it anymore, however that happens, and it freaks me out,” Lewis says. “That’s just where it’s at for me. I got married at 57, but you can’t look back and you don’t want to look in the future — because there is no future. This is the future for me now … I treat every day way more importantly than I used to.” 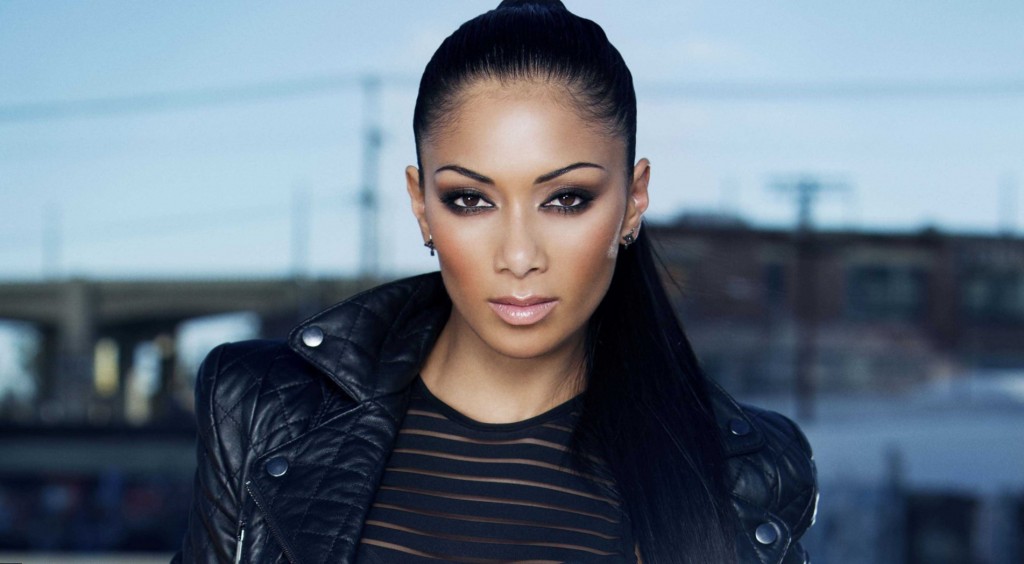 Follow this plan for a month and your body will get top billing too!

*You don’t need to follow this plan for a month (unless you want to). Just follow it today for firm arms and abs.

If there is a lesson in all this, it’s that the reason the kid from Moreno Valley opens his fifth NBA season on Wednesday night with a $94,343,130 contract is because he doesn’t act like he has a $94,343,130 contract. He finally got rid of the silver Chevy Malibu that he had at San Diego State and took with him to San Antonio … and replaced it with his first car, a ’97 Chevy Tahoe that was sitting in his grandmother’s driveway and he had fixed up.

*Don’t act like the amount of money that you are making. Be humble. What you have available to you is enough. In the most general terms, Micky Arison could be the archetypical Florida man: He worked for and eventually took over his dad’s business, he likes boats, and he enjoys basketball. What makes Arison, age 65, different is that his dad’s business was Carnival Cruise Lines, he’s a majority partner in the Miami Heat NBA franchise, and his net worth makes him, once again, the richest person in Florida

*Get involved in what you like. Make money off the things that interest you and make you happiest. Pass it down to your kids one day. Plan a cruise today.

In December 1988, he almost died from a near fatal motorcycle accident which left him comatose for three months. After regaining consciousness, and with the help of his family he re-learned how to eat, walk and talk. Immediately after his recovery he began working again, with his first film being the cult classic Point Break, a testament to his tenacity, passion, and love of his craft. After his head injury he met at the White House with Bill Clinton, with whom he helped create language for the “Traumatic Brain Injury Act “. This significant act was instrumental in passing the Helmet Law in California.

*Yes, Gary Busey was nominated for an Oscar, and it was this movie- check it out.

I’m usually tasting food on and off all day, so I often get home at night without having had anything resembling a proper meal. My idea of a solo treat then is a few Jaffa cakes (OK, half a packet) and a strong cup of tea. In summer, I’m also very partial to sliced super-ripe tomatoes on buttered sourdough toast and topped with good olive oil, salt and pepper. If I were to pick my favourite meal for one, though, it would have to be steak and chips.

Choose whichever cut you like – rump, sirloin, fillet, onglet – but for me it has to be ribeye, cooked rare. Life’s too short to make chips for one, so use decent oven chips instead – I like Marks & Spencer’s hand-cut ones; or, if you’ve got a good one nearby, pop down the chippy for a takeaway portion. A Caesar salad is essential, too, as far as I’m concerned. Serves one.

*Enjoy this steak and chips meal while watching The Buddy Holly Story.