In 1998, Pavarotti was presented with the Grammy Legend Award. By that time, only 11 other artists had ever been given the same award, including Billy Joel, Liza Minelli and Michael Jackson.

“I think a life in music is a life spent in beauty and is what I have devoted my life.” – LUCIANO PAVAROTTI

*Listen to Pavarotti for inspiration. Clark was an undrafted free agent who signed with the New York Giants in 2002. He spent two years there before going to the Washington Redskins in 2004. In 2006, Clark signed with the Steelers, where he spent the next eight seasons. While there he was a member of the team that won Super Bowl XLIII.

Ryan Clark gets a pedicure and talks about the time he almost died.

Along with approximately 1 in 12 African Americans in the United States, Clark carries the sickle cell trait, a genetic abnormality that can affect red blood cells.

When To Get Tested?

*If needed, get tested for sickle cell. Then go get a pedicure. Go Steelers! 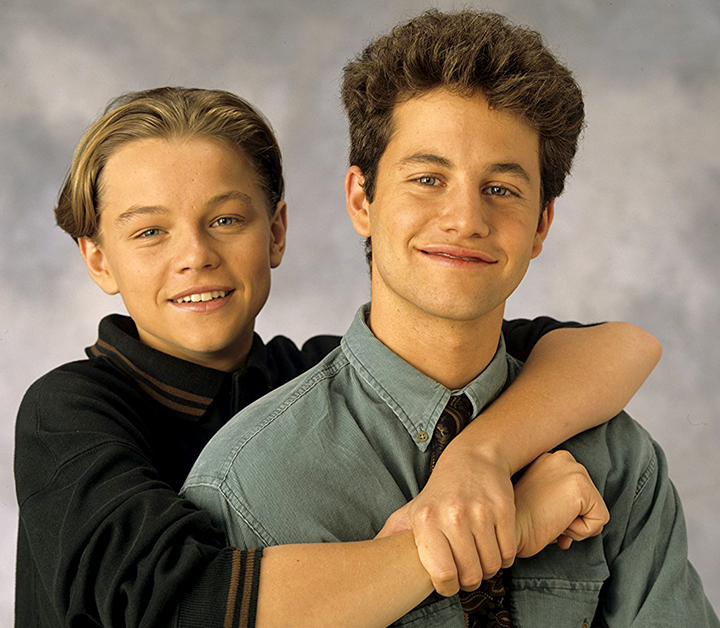 Kirk was not raised in a church-going home and describes himself as an atheist from a very young age. By the age of 14 he was so convinced there was no God that he laughed at those who said there was. But that all changed one afternoon as he sat in his sports car pondering the first Gospel message he had ever heard.

The purpose of this site is to present the wonderful gospel truth that there is one true and living God to whom all men are accountable and who has provided a means of redemption and salvation for fallen mankind.

If you subscribe to atheist belief then please take the time to read some of the articles and Biblical messages published here. It is our prayer that you will come to find the one true and living God as we have!

*Today is the day to believe in God. Today is a day that the Lord hath made. Due to many avenues that were not as available to a person of his hue, Dick had to create his own.

“This country is set up for entrepreneurship” – Dick Gregory

His career started off as a stand up comic to which he parlayed into many other avenues. He was lecturer, social critic, activist, actor, writer and an author of several books including his bestselling autobiography, “Nigger”. Dick did his best to not let anything stop his path. He even ran for mayor of Chicago in 1967 and ran for President of the United States in 1968 as part of the Peace and Freedom Party.

*Sometimes when some avenues are not available to you, you must use other ways to get where you want to get. Draw upon your circumstances and surroundings and utilize those in the only way you can. 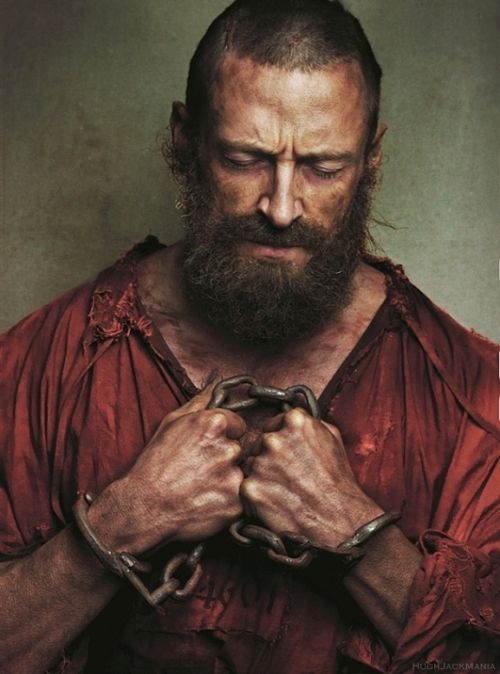 With live orchestra and including hit songs from:

The Greatest Showman
Les Misérables
The Boy From Oz

Anyone can change their lifestyle.

Within the first three scenes, we see Jean Valjean’s need for transformation. The protagonist goes from lowly prisoner 24601 who stole a loaf of bread to feed his nephew to the factory owning mayor named Monsieur Madeleine. So if you wanna lose that extra weight or stop your smoking habit, look to Jean Valjean for inspo. If he can do it, so can you.

*Watch Les Miserables. Try not to cry. Or if you want more action (and violence), watch Hugh Jackman in Logan. Make plans today to see his world tour. The first Weight Watchers meetings were held over a pizza shop. The owner couldn’t figure out why the hundreds of people lining up outside never bought anything. Nidetch worked with him to create a Weight Watchers milkshake that became a bestseller.

*Enjoy this shrimp dish, knowing that it’s only 1 weight watcher point. Wash it down with a 7 point milkshake.