Did you know that Louisa May Alcott…

Was home-schooled in literature by Ralph Waldo Emerson?

Knew Frederick Douglass, Harriet Tubman, William Lloyd Garrison, and every leader of the antislavery movement? Her family hosted John Brown’s widow and boarded his daughter after his execution.

*A great DYK for you to use today with coworkers and family. Start reading Little Women.

He believes in things with a zealot’s certainty — God, corporations, his talent, Michael Jackson’s “Man in the Mirror,” etc. The interception he threw a yard short of his second Super Bowl championship? Before he got to the sideline, God told him that it was part of His plan. The public announcement that he was practicing abstinence with slinky pop singer Ciara? Russell Wilson was put here to guide her to a better place.

Wilson lifts weights four days per week. His sessions are split up into two speed days and two strength days. The speed days focus on variants of Olympic weightlifting exercises that develop power—this aids Wilson in running, cutting, and scrambling in the pocket.

*Do Russell Wilson’s Olympic weightlifting exercises today to develop power. It is God’s will.

In the classic Mere Christianity, C.S. Lewis, the most important writer of the 20th century, explores the common ground upon which all of those of Christian faith stand together.

*Order Mere Christianity and the journal that goes with it as a perfect guide for further meditation and discussion.

Mo should be first unanimous Hall of Fame inductee

Would be a fitting tribute for legendary closer, who has been nearly perfect

Mariano Rivera will go down in baseball history as the greatest closer to ever play the game. That distinction, along with playing for the Yankees and their deep pockets, helped Rivera earn $169.6 million in his career.

*When you create value, you will be compensated accordingly. IF you are with the right company. 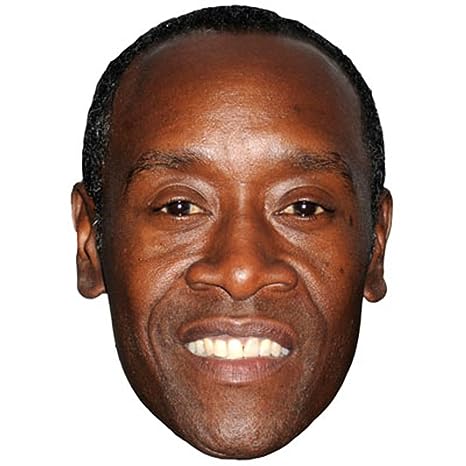 “I don’t have an entourage, I don’t have bodyguards, I don’t have security. I don’t have any of that shit. If I’m at the store, I’m at the store. It’s just me. If I go to play poker in Commerce [a small town south of Los Angeles] or something, it’s just me. That’s disarming to people, too, in a way. First of all, they’re like, ‘Eh? Bullshit. That’s not him, because he wouldn’t be here sitting at a table by himself.’ And then, once they realise who I am, they’re like, ‘What’s wrong with you?’ Then, after a while, it’s like, ‘Oh, you’re just a dude sitting here playing cards like I am.’ I would feel weirder doing the other thing.”

In “The Screwtape Letters,” C.S. Lewis said, “In peace we can make many ignore good and evil entirely; in danger, the issue is forced upon them in a guise to which even we cannot blind them. There is here a cruel dilemma before us. If we promoted justice and charity among men, we should be playing directly into the Enemy’s hands; but if we guide them to the opposite behaviour, this sooner or later produces (for He permits it to produce) a war or a revolution, and the undisguisable issue of cowardice or courage awakes thousands of men from moral stupor.”

Paul Rusesabagina (Don Cheadle) is a man who has been cruelly awakened.  Like most people, he has trouble fathoming just how cruel man can be, but he discovers this when the president of Rwanda is assassinated, and marauding soldiers take to the streets at the maniacal urgings of Hutu Power Radio.  Soon, the machete-wielding soldiers are killing every Tutsi in sight.

*Watch Don Cheadle win an Oscar in Hotel Rwanda – even if some scenes are hard to watch.

Chadwick Boseman is no stranger to playing real-life superheroes. From funk icon James Brown to baseball legend Jackie Robinson, the talented actor isn’t afraid to honor prominent figures by taking on their very being.

Boseman does just that in new film Marshall, but almost turned down the opportunity for fear of being locked in a biopic box, according to Essence.

*Watch Black Panther after making the national dish of Wakanda.