From early childhood, Blake spoke of having visions—at four he saw God “put his head to the window”; around age nine, while walking through the countryside, he saw a tree filled with angels. Although his parents tried to discourage him from “lying,” they did observe that he was different from his peers and did not force him to attend conventional school. He learned to read and write at home.

*Going to school does not mean that you are being educated. Go on a walk through the countryside today and notice what you see.

I lift four days a week, and on my fifth day I do HIIT if I have time. I try to do intense cardio twice a week, but because of my schedule I sometimes have to do it on a lift day. SoulCycle is my new favourite! I’m pretty obsessed with it, as we just got it in Chicago. I love the positivity in the class and the loud music. If I’m going to do cardio like that for an hour, I need someone yelling at me and pushing me!

What Is The Best HIIT Workout?

No matter if your goal is fat loss, muscle gain, or athletic performance, high-intensity interval training can help you nail it. Here are complete workout programs for each goal!

*See which HIIT workout is best for your fitness goals and execute it. Or another SoulCycle class.

As a young black man working in often inhospitable times, Gordy endeavored to reach across the racial divide with music that could touch all people, regardless of the color of their skin. Under his tutelage, Motown became a model of black capitalism, pride and self-expression and a repository for some of the greatest talent ever assembled at one company.

*Listen to Motown music all day. It’s good for the soul.

In one of the most buzzed about segments of the past few years (at least in journalism circles), Stewart took financial network CNBC to task for often giving bad on-air advice and for giving a free pass to Wall Street during the height of the financial crisis. “If I had only followed CNBC’s advice, I’d have a million dollars today,” Stewart said, “provided I started with a hundred million dollars.”

This came in response to the infamous—and highly entertaining—rant by CNBC personality Rick Santelli, who called foreclosed homeowners “losers” in a segment and chastised them for not exhibiting what he deemed an appropriate level of personal responsibility.

*Use caution when taking financial advice. 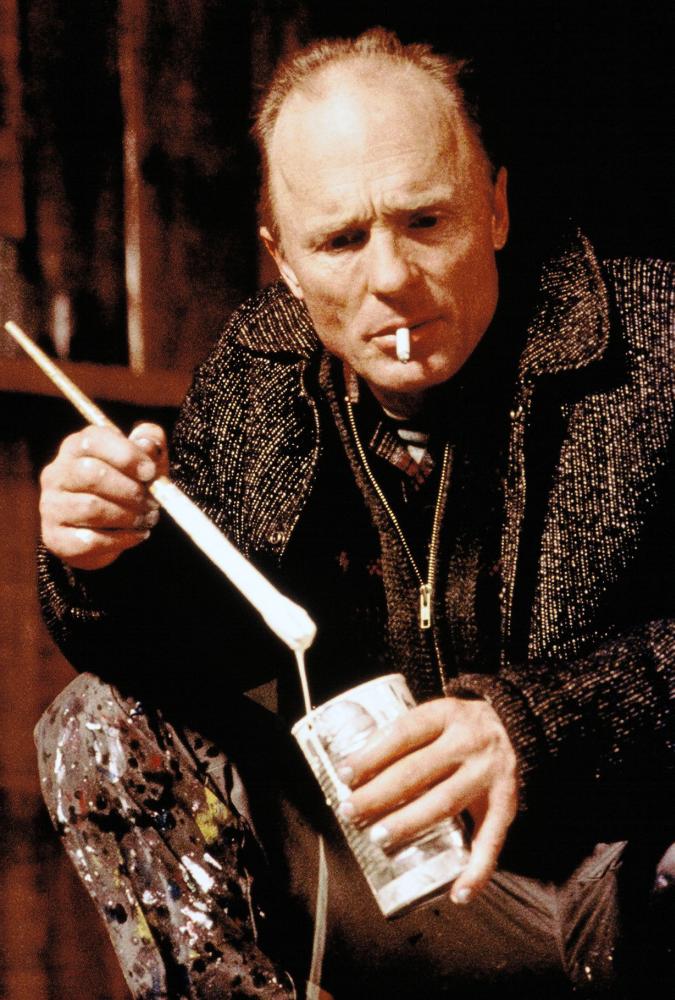 In August of 1949, Life Magazine ran a banner headline that begged the question: “Jackson Pollock: Is he the greatest living painter in the United States?”

*Watch Ed Harris almost win an Oscar for his role as Jackson Pollock.

You see us as you want to see us—in the simplest terms and the most convenient definitions. But what we found out is that each one of us is a brain and an athlete, and a basket case, a princess, and a criminal.

*Listen to some Motown while making this Breakfast Club sandwich and enjoy eating it while watching The Breakfast Club. It may inspire you to make a sugar and cereal sandwich for dessert.