For a man who had teetered on the brink of bankruptcy in the 1930s, in debt to the tune of as much as $3.75 million in today’s money, a place in the cabinet also bought him precious time with his creditors. Eventually the government would even pick up a portion of his liquor bill.

Churchill thought very highly of himself. He believed he was destined for greatness. This belief guided his every action and decision in life. I’m not suggesting that everyone should believe they will lead their country to greatness. What can be taken from this is that you really need to have confidence in yourself and your abilities before anything else. You are the source of all your success, and if you don’t believe that you can achieve great things, then you won’t.

*Have confidence in yourself and your abilities. You are the source of your success. Believe that you can achieve great things. Just don’t blow money like Winston Churchill. Or, you could have the utmost confidence that the money will return to you one day.

There’s one glaring difference between Kaley Cuoco and her “Big Bang Theory” counterpart: the desire to have children. Cuoco, who is married to Karl Cook, says she wants to have children someday.

“I tried spinning, I tried running, I tried yoga, I tried Pilates,” she tells WomensHealthMag.com in an exclusive behind-the-scenes interview at her cover shoot for our December issue. “I realized I don’t like running…I refuse to do it. I like spinning, so I try to mix that in. When I found hot yoga, I fell in love with it and was like, this is my thing.”

On Nov. 30, 1835, the small town of Florida, Mo. witnessed the birth of its most famous son. Samuel Langhorne Clemens was welcomed into the world as the sixth child of John Marshall and Jane Lampton Clemens. Little did John and Jane know, their son Samuel would one day be known as Mark Twain – America’s most famous literary icon.

Always do what is right.

“Always do what is right. It will gratify half of mankind and astound the other.” ~ Mark Twain

*Gratify and astound mankind by always doing what is right. 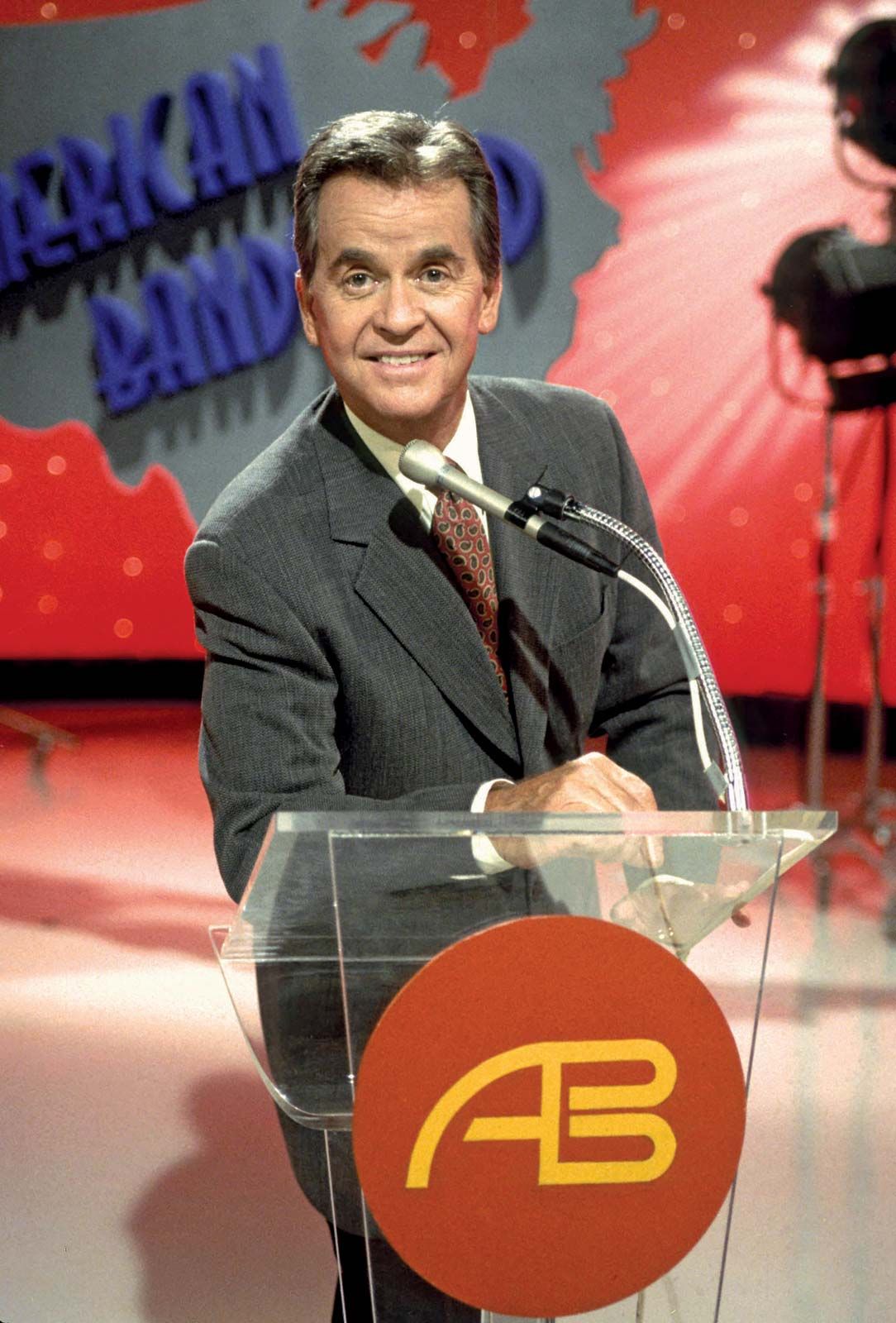 “He had this never-give-up attitude. He was a great salesperson and a task master,”

At one point, he hosted shows on all three major TV networks- “the $20,000 Pyramid” on ABC, “Live Wednesday” on CBS and “TV’s Bloopers and Practical Jokes” on NBC.

Clark learned early to branch out.

*Branch out. The proper way of saying “hustle”. Few hustled like Dick Clark and that’s what made him hundreds of millions of dollars.

I never have felt comfortable having a foundation named after me. Originally I asked if we could call it the LeBron James Foundation, or the Brad Pitt Foundation, since I thought that would get a lot more people to donate money. I was told I could get sued if I did that. So I went with the Stiller Foundation, since the point is to try to get as much or as little attention for this cause as my name could muster.

The Stiller Foundation is working to build more schools, to give more children the chance to realize their potential. You can help by visiting the Support section of the website. Get involved, donate, check out our “gear”. It will all go to funding our programs and supporting the children of Haiti.

Let Yourself Go A Little

One of the most important lessons we can learn from The Secret Life of Walter Mitty is to just let go of our natural instincts and emotions, to do things that we wouldn’t normally think of doing.

Try to let go of yourself every now and again, and don’t over-think certain situations.

*Let yourself go and watch The Secret Life of Walter Mitty

Bo Jackson, the world’s greatest living athlete, and the only man to be an All-Star in baseball and a Pro Bowler in football, now has a confession to make.

If Bo knew back in his playing days what he knows now:

“If I knew back then what I know now,’’ Jackson tells USA TODAY Sports, “I would have never played football.

*Order Bo Jackson’s shrimp sliders and use them to make his shrimp burgers with mayo and caper sauce.