Was Jesus born on December 25?

There is no evidence for this date. So then, who decided that Jesus’ birth would be celebrated on that date? The early Christian church did not celebrate Jesus’ birth. It wasn’t until A.D. 440 that the church officially proclaimed December 25 as the birth of Christ. This was not based on any religious evidence but on a pagan feast. Saturnalia was a tradition inherited by the Roman pagans from an earlier Babylonian priesthood. December 25 was used as a celebration of the birthday of the sun god. It was observed near the winter solstice.

Take care of yourself. A fitness nut in his youth (he avowed that handball was the solution to stress), Ripley was also a heavy drinker and, as his business empire grew, he stopped making time to exercise. In 1949, at just 59 years old, he collapsed during the filming of his last venture, a TV show, and died of a fatal heart attack.

*None of what you’ve been doing with 365DOLF this year matters unless you are taking care of yourself. If you have been enjoying the food but ignoring the workouts, it’s not going to work. Remember balance. Remember mind, body, soul. Believe it or not.

*Do 500 push-ups while watching The African Queen

Barton risked her life to bring supplies and support to soldiers in the field during the Civil War. She founded the American Red Cross in 1881, at age 60, and led it for the next 23 years. Her understanding of the ways she could provide help to people in distress guided her throughout her life. By the force of her personal example, she opened paths to the new field of volunteer service. Her intense devotion to serving others resulted in enough achievements to fill several ordinary lifetimes.

Whether helping one displaced family or thousands, providing care and comfort to an ill or injured service member or veteran, or teaching others how to respond in emergencies, it’s through the efforts of ordinary people that we can do extraordinary things.

*It doesn’t matter your age, understand that you can provide help for people in distress. Follow Clara Barton’s path to volunteer service. Have an intense devotion to serving others. Give yourself a Christmas gift of signing up to volunteer with the Red Cross in your area.

Reportedly Barron was all set to leave his entire $4.5 billion estate to his family but changed his mind in 2007 after being so embarrassed by what Paris had done to the Hilton name. This move will effectively double the holdings of the foundation named for his father, Conrad (who built the hotel empire from nothing), when Barron dies. Great for humanity, bad for Hilton heirs at large. Thanks to Paris, they just lost out on $4.3 billion.

*Christmas is a great day to let your family know what you will be leaving them one day. Remind them that it’s not too late to change their ways… and you your will.

**Also let them know about the vacation you’ve booked at a Hilton Hotel in Key West as their Christmas gift. While in Key West next Christmas you will take the African Queen cruise, visit Ripley’s Believe it or Not museum, and celebrate at Jimmy Buffett’s Margaritaville. That’s hot!

The newly restored African Queen is again plying the waters of beautiful Key Largo offering daily canal cruises which depart from the Marina Del Mar marina which is part of the Holiday Inn Complex at mile marker 100 in Key Largo.

Buzz started early that Bogart would win a much overdue Academy Award for his performance in The African Queen, which Bogie shrugged off. He publicly expressed his distaste for actors competing against each other, but deep down, according to Lauren Bacall, he did want to win.

*Start a new Christmas day tradition of watching Humphrey Bogart finally win an Oscar in The African Queen. Remember to do 500 push-ups while watching.

Jimmy Buffett 1946 – “cheeseburger in paradise” and a margarita 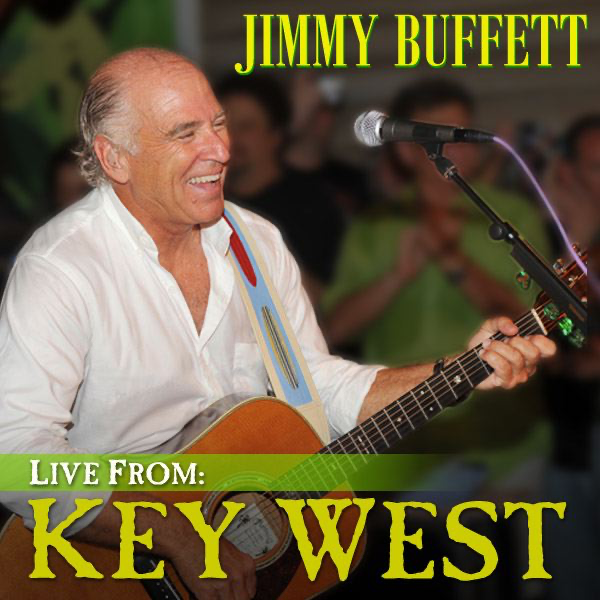 Although they tend to be too sweet for me these days, every now and then I still like to have one on the rocks, no salt. I’ve had great ones and I’ve had bad ones over the years. But the very best margarita? That will always be the one that somebody else buys for you.

*Start a new Christmas night tradition of  making “cheeseburgers in paradise” and margaritas while listening to Jimmy Buffett.