The need to be tolerant of the belief and views of others: Though Russell described himself as an atheist and on some occasions as an agnostic, he was very tolerant of the religious beliefs and opinions of other people. He never denied the existence of God and neither did he acknowledge his existence. He was once believed to have said he cannot deny the existence of the Christian God just the same way that he cannot deny the existence of the Olympic god. His opinion on religion was that despite its positive benefits, it is mostly harmful to people. But despite his stand on the subject of religion, he never condemned the followers or adherents of any religion. This proves the need for tolerance and respect for the views of others even if you don’t believe in such views.

*Respect the views of others even if you don’t believe in them.

*Do this quad and hamstring workout and think about how Mr. October was born in May.

John Paul II didn’t become a heroic soul despite his suffering, he became one precisely because of it. His response to personal pain wasn’t to retreat from the world, but to embrace it with the love of Jesus himself, whose Sacred Heart is simultaneously the icon of profound pain and perfect charity.

*Embrace personal pain and grow from it.

Sure, the money was flooding in, but mainly as an excuse not to do the boring stuff, right? The kind of stuff that Jens very much associated with working for a company like Microsoft.

*It’s an existential crisis. Could you be happy making lots of money for doing something boring? Maybe – until you’ve made enough to do what you want to do. 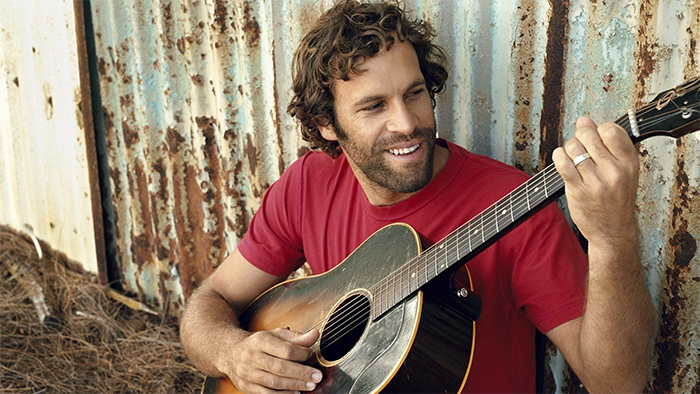 “Don’t let your dreams be dreams.”

Make dreams your reality, bring them to actuality, and strive to conquer all you set your mind to. The most dangerous setbacks that we may face are the limitations of which we place on our own minds.

*Make your dreams a reality and listen to Jack Johnson for inspiration.

In an episode called “Sandwich Day,” the special hoagie set aside for Liz Lemon (Tina Fey) is stolen, so her colleagues spend the day trying to find her another amazing Italian grinder like this one, which is piled high with grilled chicken, fresh mozzarella and basil.

*Listen to Jack Johnson while making this sandwich and then enjoy it while watching 30 Rock – “Sandwich Day.”