Adorned with medals and worsening back pains after his heroics, Jack still reported back for duty and built a reputation for taking incredible risks with his attacks. Norman Mailer described this as “the wisdom of a man who senses death within him and gambles that he can cure it by risking his life”.

As the years have gone by and other presidents have written their chapters in history, John Kennedy’s brief time in office stands out in people’s memories for his leadership, personality, and accomplishments. Many respect his coolness when faced with difficult decisions–like what to do about Soviet missiles in Cuba in 1962. Others admire his ability to inspire people with his eloquent speeches. Still others think his compassion and his willingness to fight for new government programs to help the poor, the elderly and the ill were most important.

*This is why you want to live life to the fullest – so that you don’t fear death. While alive, be like JFK – have coolness, inspire people, have compassion, and a willingness to help the poor and elderly. If you haven’t figured it out yet, JFK is my favorite president.

“But there were times I stayed away from all meats. I played with my diet a lot.” Anthony went on to say that he went meat-free for around three weeks during the offseason. “That was bad,” he said. “I was struggling.” First no carbs, then no meat? So what did he eat?  “It was all fish and vegetables, juices, things like that.”

*Today you live off of fish, vegetables, and juices. Play basketball today and shoot every time you touch the basketball and play no defense.

“Is life so dear, or peace so sweet, as to be purchased at the price of chains and slavery? Forbid it, Almighty God! — I know not what course others may take; but as for me, give me liberty or give me death!”

In 1983 Forbes placed Hope on the Forbes 400, with an estimated net worth of $200 million. But Hope thought the estimate a gross exaggeration. Shortly after publication, he issued Forbes a challenge: “If my estate is worth over $50 million, I’ll kiss your ass. I mean that.”

By the mid-1980s Mr. Hope, then in his 80s, was already tidying up his estate and liquidating much of his property in an orderly manner. Forbes ultimately estimated his remaining land holdings to be worth just $85 million. Throw in another $30 million he had in miscellaneous investments and you arrive at a net worth of $115 million–not quite the $200 million we had estimated a year earlier, but more than enough to collect on Mr. Hope’s bet.

He never paid up.

*Don’t ever underestimate your worth. You may end up having to kiss someone’s ass.

Annette Bening 1958 – watch The Kids are All Right

I guarantee that if you’ve been married or in a long-term committed relationship for more than five years, you will watch this movie and find yourself nodding in recognition.

*Watch The Kids are All Right with your spouse or someone you are committed to. 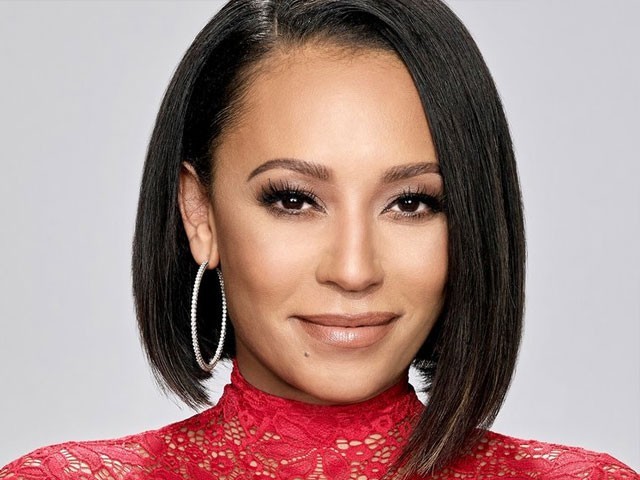 If you had to eat one meal for the rest of your life, what would it be?

I’d like to say only Indian food but sometimes it gives me heartburn because of the spices, so I’m going to be realistic and say what I call Mel B’s killer army slop: ground turkey, a lot of chopped garlic and red onion, two tins of tomatoes, red and green peppers, sometimes a chilli pepper and a little bit of sweet corn – boom!

*Eat Mel B’s killer army slop and wash it all down with JFK’s favorite daiquiri.