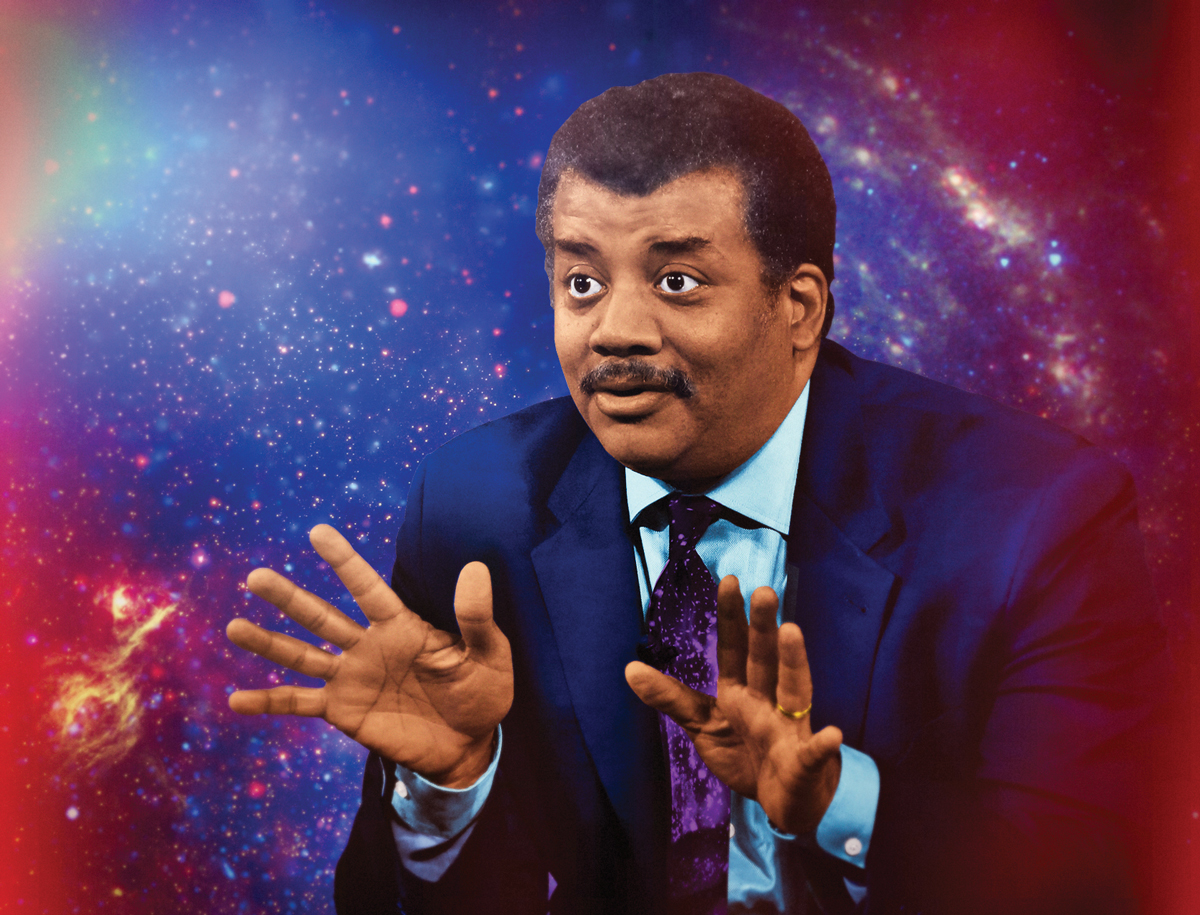 Neil deGrasse Tyson attempts to live his life by following the advice of a 19th Century American politician and teacher, Horace Mann: “Be ashamed to die until you’ve scored some victory for humanity.”

It’s important to create meaning for ourselves and make sure we’re constantly bringing ourselves a little bit closer to knowing everything there is to know. “If I live a day and I don’t know a little more that day than the day before,” he explains, “I think I wasted that day.” 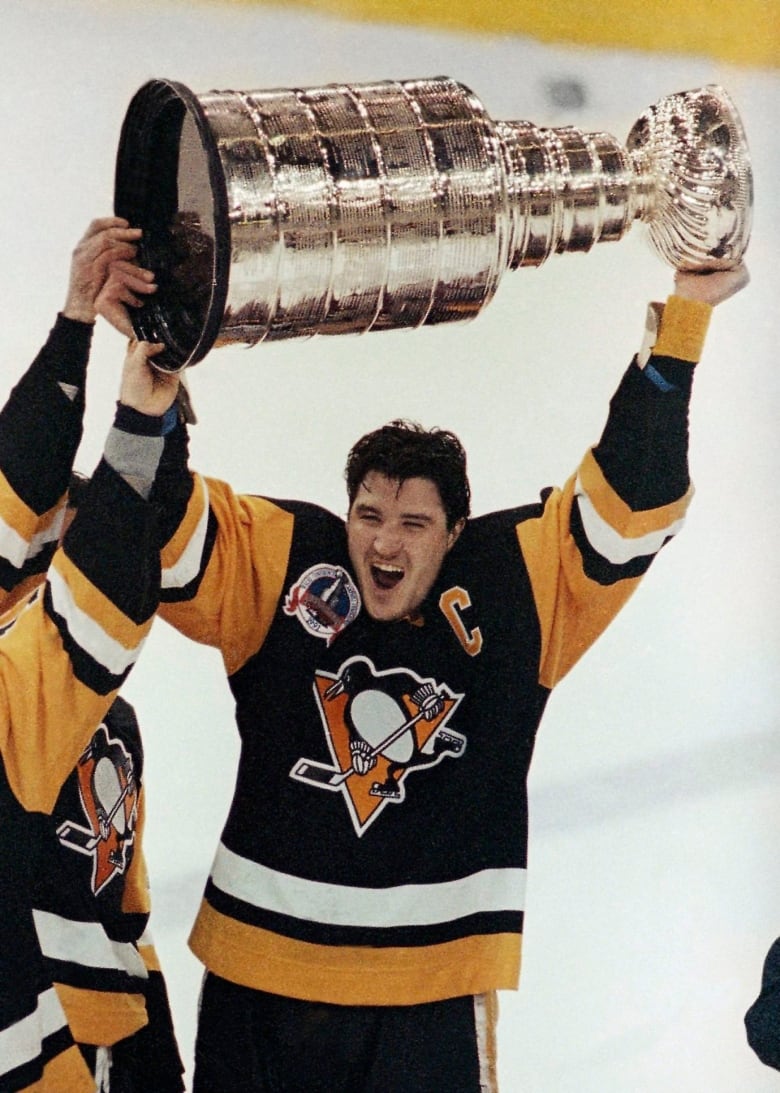 Lemieux wasn’t letting anything stop his athletic career – not even Hodgkin’s Lymphoma. Lemieux was diagnosed with the serious illness not too long into his NHL career and missed a fair chunk of time to undergo radiation and battle the disease. He eventually returned, in record time, and continued to dominate the game for several years. Now that’s an inspirational story.

The Mario Lemieux Foundation is dedicated to raising funds for cancer research and patient care, as well as Austin’s Playrooms, an initiative that creates playrooms for children and families in medical facilities.

*Find an ice rink that you can play hockey on today. Even if you’ve never played before, give it a try – it can’t be as hard as overcoming Hodgkin’s Lymphoma. Think of donating to the Mario Lemieux Foundation as well.

THE READER (2008)
On her sixth Oscar nomination, Winslet was finally able to take home the prize but her win remains one of the strangest in Academy history. This film features Winslet as a woman who has an affair during WWII with a young man and then is later tried for Nazi war crimes. In order to not compete with herself, Winslet was campaigned as lead for “Revolutionary Road” and supporting for “The Reader”, even though she is clearly giving a lead performance.

In a world full of size 1 starlets, the voluptuous Winslet is delightful, outspoken, and centered. “I’m happy with the way I am,” she said, “I’m not like American film stars. I’m naturally curvy.”

*Be happy with the way that you are. Watch Kate Winslet in The Reader for more soul therapy. 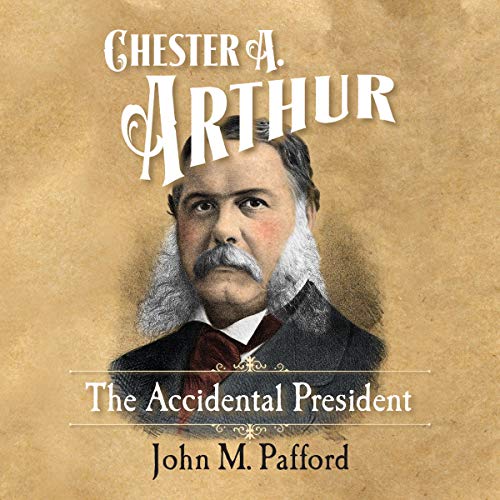 Arthur’s affinity for light trousers, high hats, frock coats, silken scarves and other high-fashion staples of the day became magnified once he occupied the White House. Political cartoonists and commentators, who referred to him as “Elegant Arthur,” the “Gentleman Boss” and “Dude of all the White House residents,” highlighted the time and money Arthur spent on clothing.

*Dress for success like Chet Arthur today. Shop online or in person to get one outfit from head to toe that shows the world that you know how to dress to impress. Look good – feel good.

Brian Johnson loves Rodgers and Hammerstein and has worked on a musical theatre project himself, but has taken care to keep such projects separate from his work with AC/DC.

“He’s smart enough to know that AC/DC fans don’t want that. It would be a branding disaster.”
This translates into knowing what employers and/or customers want and giving it to them. This is how you bring value to employers and clients.

*Rock out to AC/DC all day and you can’t have a bad day.

Ray Kroc took the long road to success, and it wasn’t until he was 52 years old that he finally hit it big with McDonald’s and could enjoy the spoils of his capitalistic victory. Just goes to show, never give up, because success can come at any time if you just keep at it!

*Subway yesterday and McDonald’s today. Again, you can go healthy with a grilled chicken or salad, or you could go Grimace mode and have a big mac. If this is your only McDonald’s meal of the year, go big!