Breaking with the conservative wing of his party, he served as chairman and keynote speaker of the emotion-packed convention that organized the Progressive Party and nominated Roosevelt for president in 1912.

*As you encounter people today, use common sense applied to their human conditions. Just because they are different than you or want change, it doesn’t make them wrong or a lesser person.

During the height of your wrestling career during the ’60s and ‘70s, what was your training like?
I was working out three, sometime three and a half, hours a day with weights. I would work out in the morning because I wanted to be very rested up for the wrestling matches at night. So I would do a workout, then have a light breakfast, and then I would go to bed for a few hours. I would eat an early dinner no later than 3:00 so that it would be fully digested by the time I went in the ring. So yeah, I worked out very hard and heavy, but I always used to try and take a couple hours nap afterward just to recoup and rest up.

*Work out for 3 hours this morning with weights. Have a light breakfast, then go to bed for 2 hours. 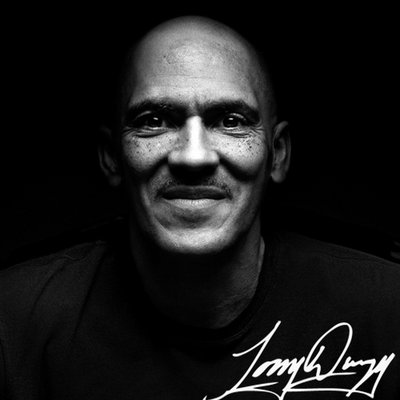 “What good is it for someone to gain the whole world, yet forfeit their soul?” Dungy asked. “If football is your entire life, and you don’t have a relationship with the Lord, you’re going to be messed up, no matter how your life turns out. Even if you achieve fame and riches, if you forfeit your soul, it won’t profit you.”

The Dungy Family Foundation believes in strengthening, sustaining and empowering communities by providing opportunities to those in need.

*Don’t forfeit your soul for what you are aiming for in life. If you only follow the MONEY part of 365DOLF, you may become rich, but it won’t profit you. Think of donating to The Dungy Family Foundation.

The scope of his financial empire was easy to overlook, as he named many of his companies not for himself but for his employees, the inventors and engineers who designed the assorted dynamos, meters, voltage regulators, and transformers that kept electricity humming. He offered employees a pension plan and relatively good wages, with sick leave and paid recuperation time after on-the-job accidents when neither was required by law. Andrew Carnegie once said that “Westinghouse could have made a lot more money during his lifetime if he hadn’t treated his workers so well”.

*When you run your business and have employees, be like George Westinghouse and treat your workers well. This goes hand and hand with the advice from Tony Dungy too.

PEOPLE WERE SKEPTICAL OF THE CASTING OF ELISABETH SHUE.

Shue was known for her work on more lightweight films like The Karate Kid (1984) and Adventures in Babysitting (1987). Figgis said people told him “You’ve lost your marbles” when he cast Shue in such a serious movie. She later was nominated for an Oscar for playing Sera.

*Make yourself a drink and watch Leaving Las Vegas

This midfielder is a handsome man with an outstanding body figure. Speaking of which, he stands with an observable height of 5 Feet9 Inch tall which is around 1.77 m long and has the balance weight of 66 kg in scale. Additionally, he holds Portuguese nationality and falls under white ethnic group.

*Enjoy this Portuguese pizza in honor of the birthday of Portuguese footballer Pizzi.