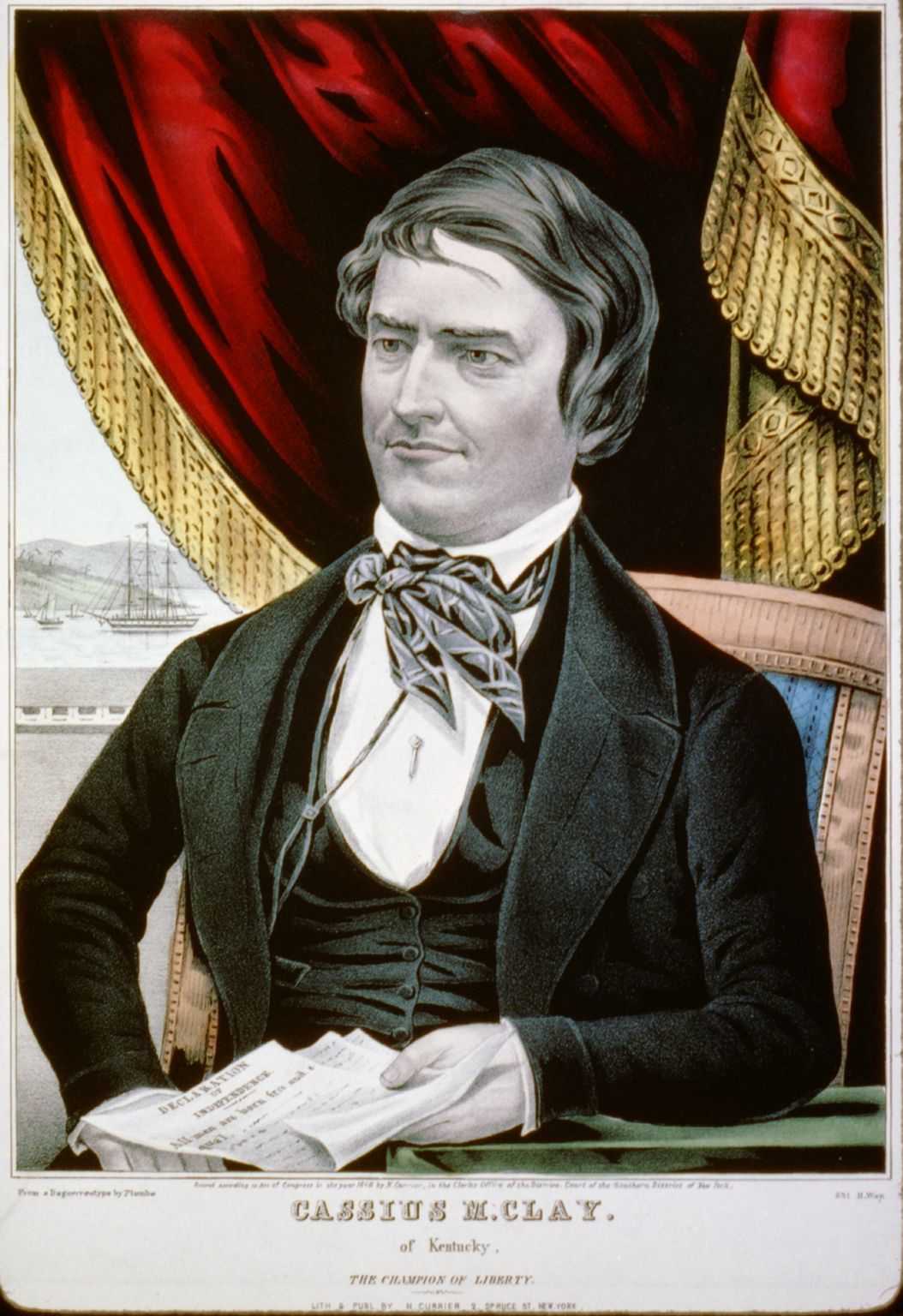 Cassius Marcellus Clay was a mass of contradictions. On one hand he was a brawling, idealist yet on the other he was a poet and a towering intellectual, steadfastly unwavering and courageous in his ideals . . . and like all heroes, he was in the right place at the right time . . . and he changed the course of history!

*Be courageous in your ideals like Cassius M. Clay and maybe one day “The Greatest” will be named after you. (Before finding the Muslim faith)

Evander Holyfield, boxing’s only four-time world heavyweight champion, was greeted with a standing ovation on Sunday at his induction into the International Boxing Hall of Fame, and he punctuated the moment with a heartfelt speech that focused on the significant contributions to his long career made by his mother and his siblings.

“This Hall of Fame thing is all about the help I got from someone else,” said Holyfield, the youngest of nine children. “My mother would have been so happy.”

*Not quite as good as Cassius Clay, but pretty close was “The Real Deal” Evander Holyfield. No gym or trainer needed for his heavyweight workout.

Woolman balanced a workman’s life in New Jersey with visits to Indian tribes and to Friends’ meetings in other states, preaching a doctrine of asceticism and human perfectibility.

In the fourth century, St. Basil the Great talked about the ascetic life as being nothing less than “the life of the Gospel.” St. Paul encouraged Christians to “pray without ceasing” (1 Thess. 5:17). Prayer and silence are the vocation of Christians and spiritual seekers. This spiritual way, this task, can be done anywhere, not just in caves or monasteries. Take a moment at the office or job just to be quiet, acknowledge God, and say a prayer of peace and understanding.

*Practice asceticism – take a moment just to be quiet, acknowledge God, and say a prayer of peace and understanding.

In 1940, the year Charles Edward Merrill founded the firm we now know as Merrill Lynch & Co., he was 54 years old and had already lived an extraordinarily productive and visible life. A poor boy from the backwaters of Florida, Merrill was forced to leave college by lack of funds. But he schemed his way to Wall Street and made himself wealthy by the time he was 31.

*Start an account with Merrill Lynch today. Start out with their – 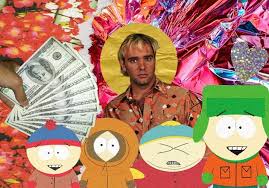 Parker grew up in small-town Colorado. While in high school, he and a friend released a comedy musical album, Immature: A Collection of Love Ballads for the ’80s Man. He went on to study at the Berklee College of Music, later transferring to the University of Colorado in Boulder. There he met fellow student Matt Stone, an art and math major with whom he shared an interest in film. The two began working on their first full-length collaboration, the movie Cannibal!: The Musical(1993), while still attending school.

Being Independent For A While Is Good

South Park teaches the lesson of learning to be happy, independent of relationships, in a very unconventional way – through the love life of Satan.

*Watch South Park all by yourself today.

Along those lines, what is it like to write a fat joke for someone else to say to you on screen?
I think it goes hand in hand with what those other guys are doing. You can’t be self-conscious. You got to lay it on the line for the laughs. You got to get at the truth. The fact of the matter is, man, I’m a 47-year-old dad who likes to eat. And that’s who I am now in my life. And that’s different. That’s different from the 27-year-old guy who’s out in Hollywood trying to get a girl’s phone number.

Favreau admits that the film was the reason he learned how to cook, and learning to cook became a bonding experience for him and his family. He tells Kimmel that his newly remodeled kitchen is his “man cave,” to which Kimmel (oh so unfortunately) responds, “You realize your man cave is a woman cave…”

*Watch Chef and then make the Cuban sandwich from the movie and enjoy.