HAVE AN ORGASM WHILE EATING DAY 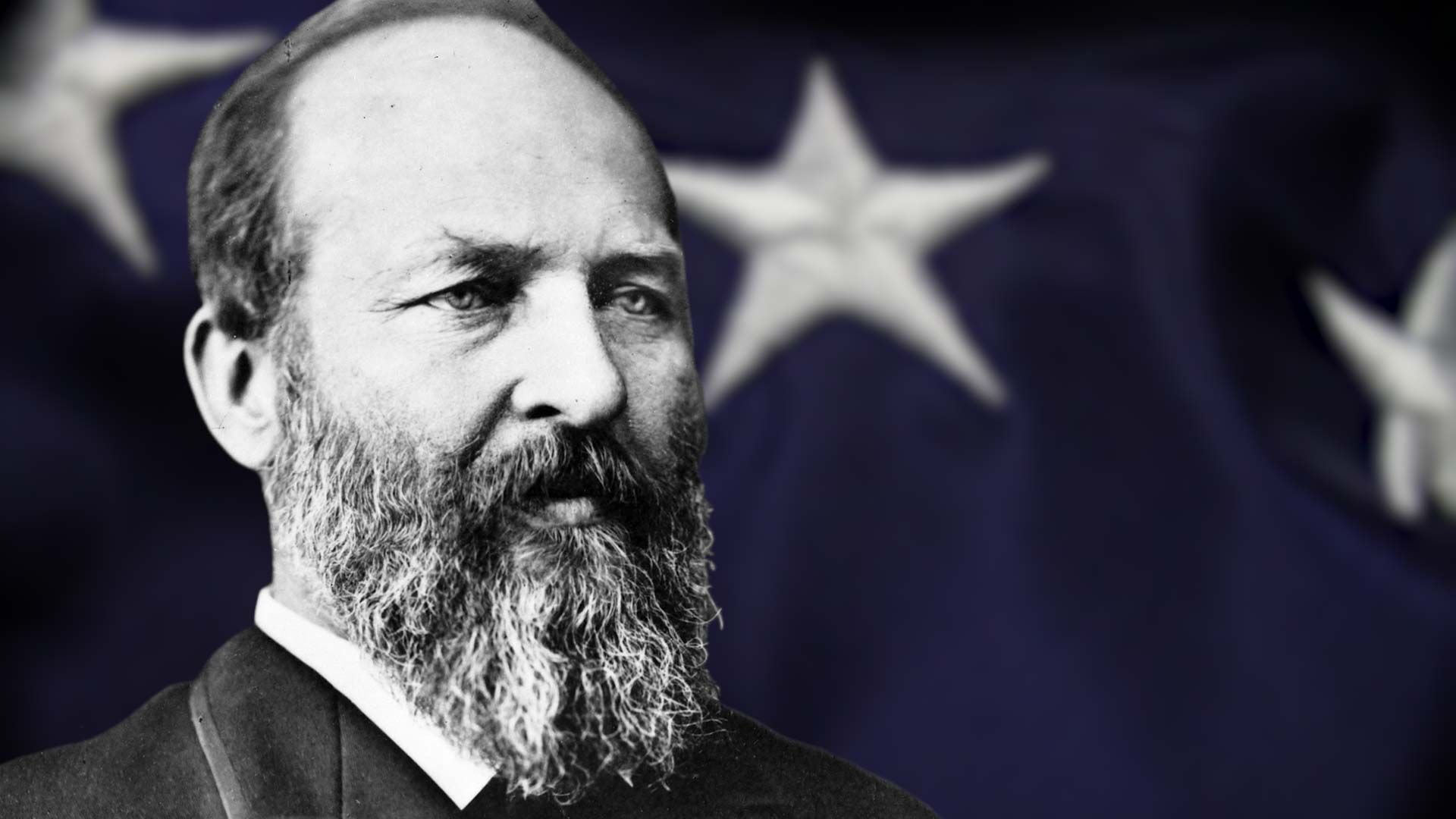 Q: Some presidential rankings don’t include him because he was only in office for a few months. But those that do typically rank him toward the bottom. Is that fair?

A: It’s unavoidable. He was in office for only four months, and I think that’s the reason for that.

But he was in Congress for almost 18 years. And what he accomplishes in four months is to defeat arguably the most powerful and most corrupt man in the country, Senator Roscoe Conkling, by sticking to his own ideals and believing in himself.

What makes him very rare was that he was his own man. I can’t think of another presidential candidate, at least in recent times, who didn’t hunger for the presidency. He didn’t have presidential fever.

At the Republican National Convention, he didn’t want to be a candidate but to give a nominating address for another man. He found himself thrust into this role, and never had to compromise his own values and ideals along the way. He was his own man as president, and that would have made him very powerful.

Garfield moved to the Eclectic Institute, today the Hiram College, in Hiram, Ohio. While there, he taught some classes to help pay his way through school. One of his students was Lucretia Rudolph. They started dating in 1853 and married five years later on November 11, 1858. She would later be a reluctant First Lady for the short time that she occupied the White House.

*Stick to your own ideals and believe in yourself. Be your own man and don’t compromise your own values and ideals – this makes you a powerful man. And there is nothing wrong with marrying a former student. 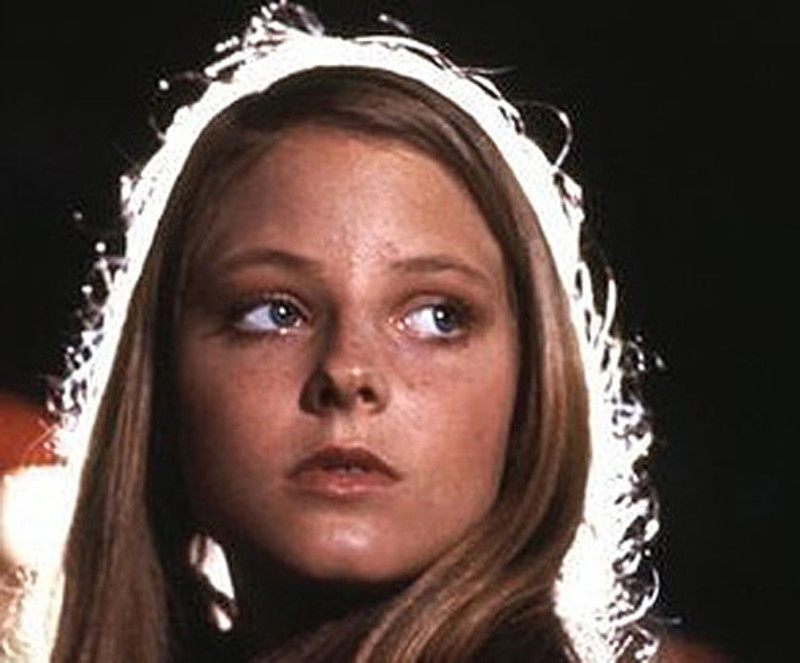 Foster’s admission that she regrets not making more films — she’s made only four between 1991 to 2016, including “Little Man Tate” and “Money Monster” — came after being asked if there were any long-simmering dream projects she still hoped to make. The short answer was no; the long one had to do with a driving force behind it all. For Foster, it boiled down to making space in her life for stuff that wasn’t tied up in work, a tough choice for anyone, but an especially fraught one for someone who literally grew up under Hollywood’s glare.

“I treat my body like it’s my job.” She says. “So I spend the day in the gym doing karate, yoga, weight lifting and then I go home and cook an organic meal.” 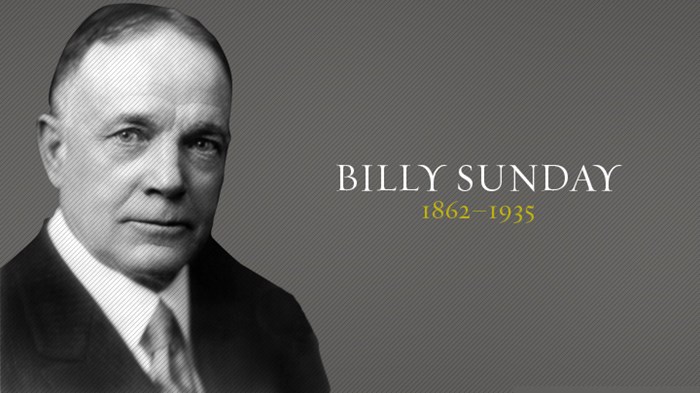 Shortly after being saved through the outreach of the Pacific Garden Mission in Chicago, Sunday turned down a $400 per month baseball salary (at a time when the average worker made $480 per year) for a $84 per month ministry position. Ball teams later offered $500/month and even $2000/month, but Sunday remained committed to his ministry for God. Later in life he was offered $1,000,000 to be in the movies, but again declined in order to continue the evangelistic ministry God had called him to.

*Don’t ignore what God has called you to do.

Jane Fonda, the actress and one of Turner’s three ex-wives, then took to the stage to sing a song written to honor him, then told him: “You are a good man, Ted Turner, and the world is a better place because of you.”

*Hopefully you have already decided that you’ll be a success. If not, today’s the day. All it takes after that is to work hard and never quit.

If we did rewind ten years, we’d see why. Driver was a Gordian knot of clenched intensity. Enrolled at New York’s Juilliard performing arts school, he was so aggressive that his comments made fellow students cry. Every morning he would have six eggs for breakfast, then run five miles to the school from his home in Queens. He would eat a whole chicken for lunch and, during his day at the prestigious drama school, perform random feats, such as 1,000 push-ups.

“The Force Awakens,” he told me, “is the only movie I’ve sat with an audience and watched.” Once, at J. J. Abrams’s offices, he saw it with an audience of three other organic life-forms—Carrie Fisher and her dog, Gary, and Daisy Ridley, who stars as Rey

*We are getting close to the end of the year. Hopefully I have suggested every Star Wars movie by now.

Sally ordered a simple turkey sandwich on white bread. The ordering itself is never shown in the movie, however, so how did she dress it? What exactly was she having? We contacted Katz’s, and owner Jake Dell told us the sandwich came with Russian dressing and slaw, but since Sally’s “picky… she wants everything separate or on the side.” And when she receives the sandwich, which comes with 3/4 lbs of turkey, she immediately deconstructs it by peeling off layers.

Dell tells us if you order the turkey sandwich, it “can come with whatever you want (lettuce, tomato, mayo, mustard, Russian, coleslaw) but most people eat it plain.” While his uncle jokes, “If she only ordered the pastrami sandwich she wouldn’t have been faking it,”

The allure is Meg Ryan’s orgasm

This deli is the place where Meg Ryan was filmed having the fake orgasm. Matter of fact they have a sign over the exact spot that states “hope you are having what she had!”

“People come in and do that scene all the time, particularly late at night, depending on how drunk they are,” manager Kevin Albinder told the New York Daily News at the time.

According to sexuality expert Debby Herbenick, Ph.D., a research scientist at Indiana University and author of Sex Made Easy, it’s scientifically possible that they aren’t faking it.

The line “I’ll have what she’s having,” spoken by a woman at a nearby table (director Rob Reiner’s mother) following Sally’s fake orgasm, is one of the most famous lines in cinema. In the scene, Harry and Sally chow down—he has pastrami, she has turkey—and argue about sex, all as Sally takes apart her sandwich and puts it back together again in the way she prefers. Harry is certain the women he sleeps with have a good time, but Sally wonders if perhaps the women are faking it. And when Harry scoffs at the possibility, the usually uptight Sally proceeds to show him what a fake orgasm looks like, and how it is indistinguishable from the real thing.

*Really enjoy this turkey sandwich for lunch. You can have the organic scallops for dinner and 6 eggs for breakfast. For dessert have some chocolate, tiramisu, and tres leches cake.