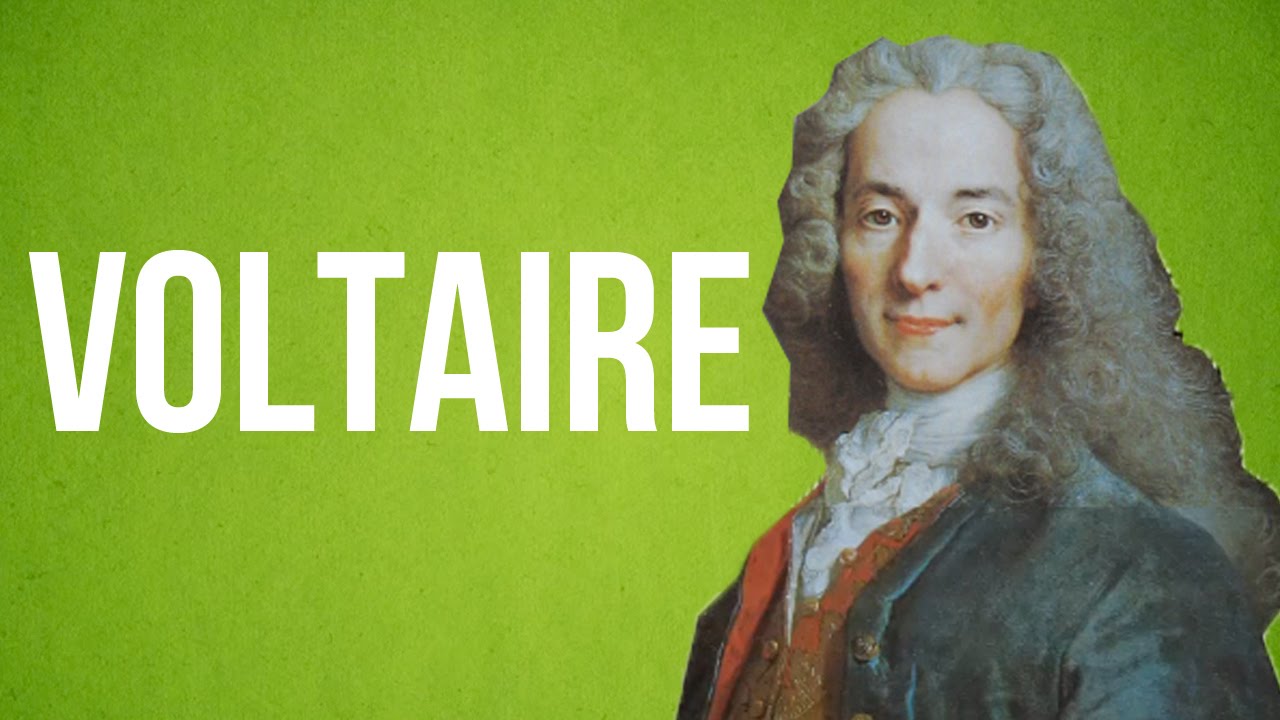 Instead of simply focusing on the end result, start with the action. Planning out a meal today works better than aspiring to be a specific weight. Practicing an instrument will get you farther than imagining yourself in front of large audiences. Selling goods out of a renovated gas station beats picturing your idea blossoming into a global enterprise.

Starting small is a simple, but effective method.

His surgical wit and provocative ideas on religion, liberty and ethics saw him both celebrated and scorned in the courts of Europe, and later helped cement his reputation as one of the foundational figures of the Enlightenment.

*This is what 365DOLF is all about. Planning out each day to start with action and not focusing on the end result. Start simple every day of the year and hopefully by the end you will have the mindset and skills to be at your ideal weight, and maybe have your global enterprise.

Troy Aikman has harnessed the drive and dedication that formed the foundation of his Hall of Fame football career with the Dallas Cowboys in numerous successful business ventures since retiring from the game following the 2000 season.  Through broadcasting, real estate, and The Troy Aikman Foundation, Aikman has quickly discovered numerous ways to keep himself occupied in “retirement”.

D Magazine: If you’ve got only 20 minutes to work out, what’s your routine?
Troy Aikman: Treadmill or Stairmill

What’s your typical daily workout routine?
An hour of weightlifting and 45 minutes of cardio (either Flywheel or a run on the Katy Trail.)

*If you only have 20 minutes hit the treadmill or stair master. If you have more time, lift weights for an hour and 45 minutes running on a local trail. And you’ve got a breakfast idea to start your day.

Stan Musial passed away on January 19, 2013 at 92 years of age.  His wife of nearly 72 years died the previous year.  Thousands of friends filed through the Cathedral Basilica in St. Louis during the six-hour public visitation.  The funeral Mass for the man who played 22 years in a Cardinal uniform was presided over by a Cardinal of a different sort, Cardinal Timothy Dolan, along with St. Louis Archbishop Robert Carlson and Bishop Stika.  Hundreds filled the Basilica for the two-hour funeral Mass, while many stood outside.  All came to honor an exceptional human being and to pray for the repose of his soul.

The best that a Catholic can wish for a loved one who has died is that the person’s soul will go to heaven. Heaven is the place of eternal rest – or repose – that is the final reward of faithful followers of Jesus. This is what “repose of the soul” means in a Catholic context: that the soul has gone to heaven to be with God for all eternity. Catholics pray that their deceased loved ones will experience such repose.

*You want to be honored as an exceptional human being and experience the final reward as a faithful follower. You’re living your life so that your soul can go to heaven to be with God for eternity. 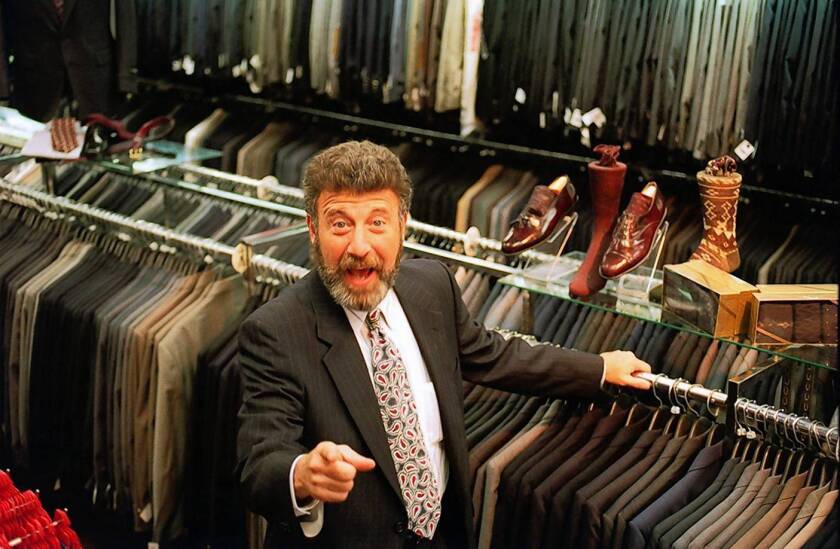 Once, George Zimmer had a startup called Men’s Wearhouse. He made it famous, and vice versa. Then he got pushed out and founded two more companies. But he still wants the old one back.

Why he won’t retire: “I don’t think it’s healthy to retire.” He said it’s good to “work less,” but don’t retire.

*Create a job where you will never want to retire. Don’t be afraid to retire from a job for a better opportunity though. Take today to buy yourself a new suit.

“Harold was clearly the most successful comedy writer-director of all time,” said Tim Kazurinsky, who followed Ramis at Second City and later became his friend. “The number of films that he has made that were successful, that were blockbusters, nobody comes close. Even in light in of that, he was more successful as a human being.”

With the knowledge that the studio didn’t want him, and more comfortable with writing at that point than with acting, Ramis was reluctant to play Russell. He even had Dennis Quaid (P.J. Soles’s husband at the time) read for his part. Bill Murray stepped in and insisted that he only wanted to work with Ramis.

*You are going the love watching Stripes. That’s a fact jack!

Super Bowl champion and Pro Football Hall of Famer. Emmy winner and broadcast anchor and analyst. Author and producer. Entrepreneur and level-10 optimist. Michael Strahan is living his dream as the co-host of ABC’s Good Morning America, an analyst for Fox NFL Sunday, and the host of the primetime game show $100,000 Pyramid on ABC.

*Be a level-10 optimist today and enjoy Michael Strahan’s bulgogi beef. Don’t get any stuck in your teeth. Check out his website – it’s 365DOLF ish.