Prince Charles will break with the Queen’s habit of discretion when he becomes King and continue to speak out on issues close to his heart, it was claimed today.

For Fergie and Josh Duhamel, there’s nothing like a little rivalry to keep things lively – at the gym.

Actor and WildAid ambassador for the US

Josh Duhamel is an American actor and former fashion model, appearing in the Transformers film series, When in Rome, New Year’s Eve, and Safe Haven. He received three Daytime Emmy Award nominations for his role on the soap opera All My Children, winning the award for Outstanding Supporting Actor in 2003. Duhamel was honored with a Wildlife Champion Award at WildAid’s November 2017 gala evening.

*They are now divorced but still, find someone who you can compete with and let your rivalry make things lively at the gym today. 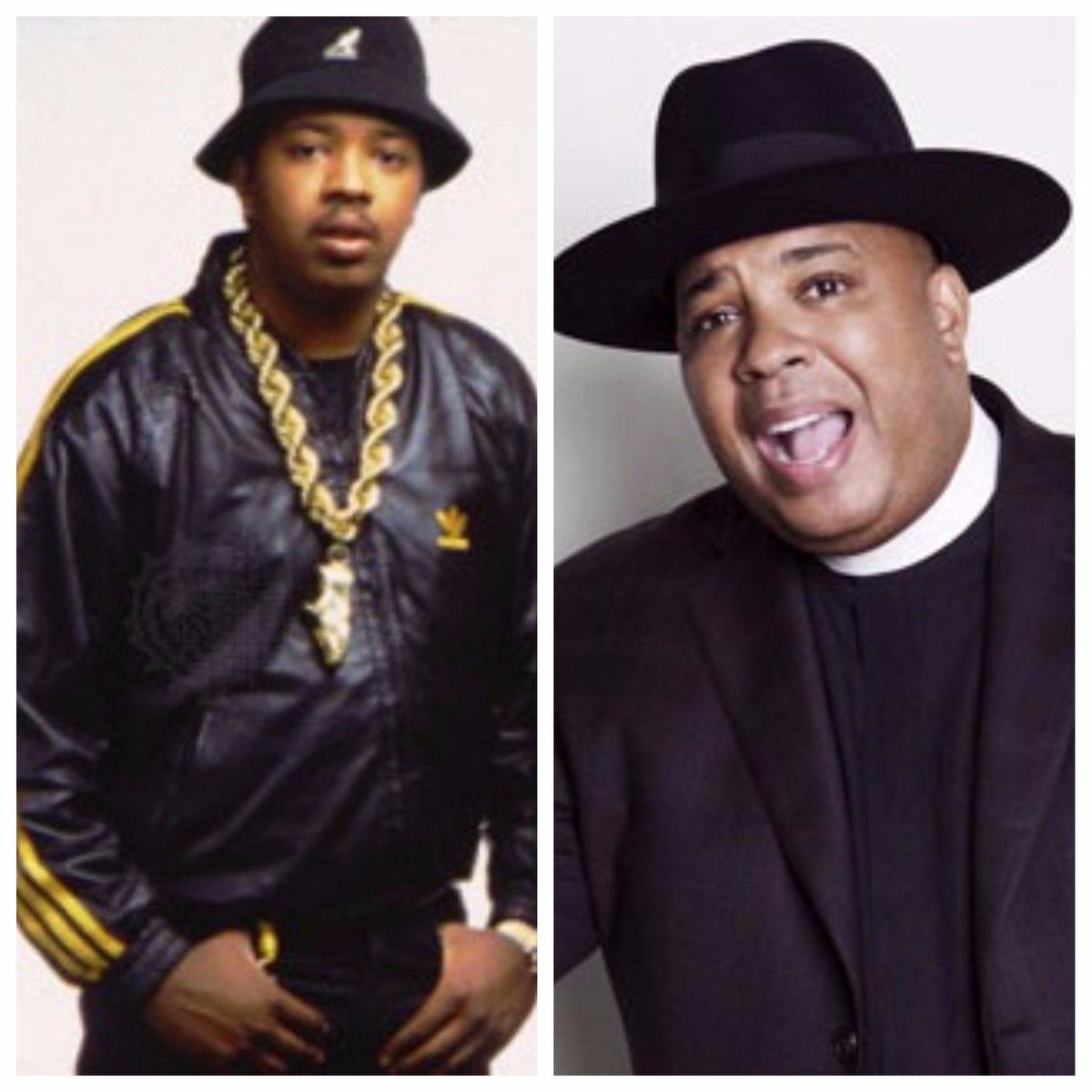 My first job was as a box boy in a grocery store. Then I went from the first year of college to being on the road with (psychedelic ’60s band) The Electric Prunes.

“I actually tried to avoid him (Jerry) when we did Seinfeld. The reason being I just didn’t want to stick my foot in mouth or say something stupid. I wanted to hit my marks, I wanted to get the laughs and I wanted him to say, ‘I like that Puddy character, let’s bring him back’.

*I hope that you have a story like Patrick Warburton. Reflect on a time when you were just surviving but having fun doing it. Find a way to thrive while having a good time too.

In 1972 at the age of 18, Yanni left his home in Kalamata, Greece to come to America. Once in the United States he enrolled at the University of Minnesota to study psychology. In 1976 he graduated with a Bachelor of Arts and started on a PhD. In 1978 he dropped out short of getting his PhD when he came to the realization that doing this day-in and day-out was not for him. As he put it years later in an interview with People he said, “to have a Ph.D. at 24 and go into practice and have children and do the same thing over and over again–it would drive me crazy.”

*Sit back. Relax. And listen to Yanni. Focus on what you want to do – day to day.

From January 2005-2009, Rice served as the 66th Secretary of State of the United States, the second woman and first African American woman to hold the post. Rice also served as President George W. Bush’s Assistant to the President for National Security Affairs (National Security Advisor) from January 2001-2005, the first woman to hold the position.

“Those berries look dangerous,” warns Condoleezza. “Perhaps we should inspect them.”

She begins plucking them out of my bowl.

“Hey!” “I’m the National Security Advisor, ok?” she says, chewing away. “These berries could be dangerous.”

*The key to eating this dessert is to keep looking for those berries until you find them all.