Lily Tomlin changed Michaels’ life
When working as a writer in California in the early 1970s, he met with the character actor about doing a special together. Michaels confesses to feeling a bit lost and wondering “if I could do the things I wanted to do.” Tomlin, whom he calls “a braver spirit than I was,” not only picks him to help with the special, but vouches for him as a producer. Once the show won an Emmy, Michaels says the credibility helped him when creating the show with NBC.

*Don’t wonder if you can do the things that you want to do. Have a brave spirit and know that you can accomplish anything. If you can’t, ask a friend for help.

You’re looking at storyboards and you see that Rachel Weisz is going to spit in your mouth. What was your reaction to that?
MCADAMS: [Laughs] I was excited that Sebastián was doing something new. It’s provocative and brings the audience into something intimate…. The makeup department tested out different flavors of lube the night before to use as the spit. We settled on lychee-flavored!

*Wake up at 4 am and do this Rachel McAdams high intensity workout. Later this afternoon, go on a bike ride to the beach with someone other than your boyfriend. Watch McAdams in Disobedience, Spotlight, and/or Wedding Crashers for motivation. Just don’t be a Mean Girl today.

As for his height, far from being a disadvantage among Hollywood’s beautiful people, DeVito feels it helped him stand out. “Because I wasn’t so average. Early on, when I’d go in for a part, people would go, ‘Oh’. [Interested stare.] Later, when they rewind that meeting, it would be, ‘We’ve seen 20 actors for the role of the servant in The Merry Wives of Windsor, but wait a minute, we’ve done this already with this guy, so let’s try this Danny guy.’ I got two Shakespeare parts like that.”

He’s become something of a national treasure, beloved by all, frowned upon by none. Even when he showed up drunk on The View in 2006, calling George Bush a “numbnuts” and blabbing on about having sex with wife-of-33-years Rhea Perlman in the Lincoln Bedroom at the White House, the ladies in charge couldn’t have been more tickled. And, in 2013, not even the hardcore gossip rags could bring themselves to delve too deeply into DeVito’s five-month separation from Perlman (herself a national treasure, for her role as Carla on Cheers).

*What makes you not so average? Use that today to your advantage. Be proud of who you are and use your uniqueness today. Watch Danny DeVito almost win an Oscar in Erin Brockovich or in his TV show It’s Always Sunny in Philadelphia for motivation.

She says education, preparedness and an equally ambitious and supportive partner has been her key to having it all.

A leading Atlanta dentist, Dr. Heavenly Kimes is an author, inspirational speaker, business powerhouse, and relationship expert. Affectionately known as Dr. Heavenly, she has become one of the most sought after dentists in the nation. Specializing in cosmetic dentistry, veneers, implants, invisalign and more, Dr. Heavenly is the founder and CEO of her own successful practice, Smiles by Dr. Heavenly, in Metro Atlanta.

*If your not happy with your education, preparedness, and partner – take today to see how you can improve upon all three so you can have it all. Use today to go to the dentist – make the appointment for 2:30. 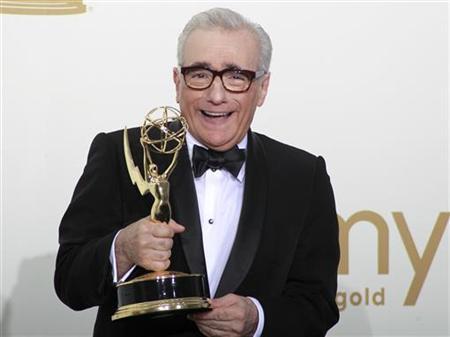 It Got Scorsese His Only Oscar Scorsese, one of the all-time greatest filmmakers, has won only one Academy Award in his six-decade career — for directing “The Departed.”

IN THE DEPARTED, X MARKS THE SPOT.

Whenever anybody is killed onscreen or talks about murder, Scorsese had a hidden “X” positioned somewhere in the frame as an homage to the 1932 version of Scarface (another of Scorsese’s favorite movies) which does the same thing.

*Watch Martin Scorsese direct an all-star cast and win his only Oscar in The Departed. 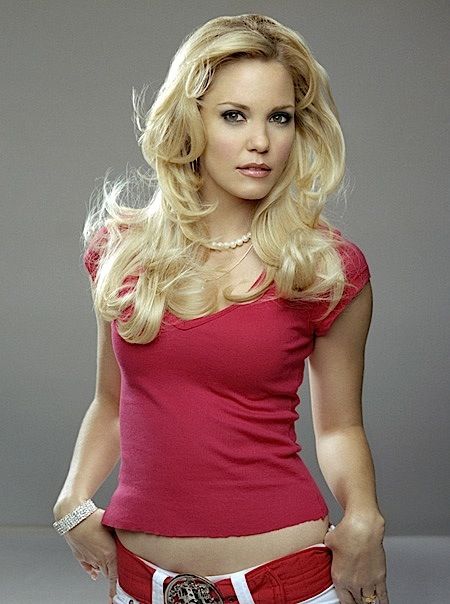 SHE PLAYED A BIG PART IN THE SHAKE AND BAKE MAGIC OF ‘TALLADEGA NIGHTS: THE BALLAD OF RICKY BOBBY’

Bibb played Ricky Bobby’s (Will Ferrell) wife, Carley, who left him for Cal Naughton Jr. (John C. Reilly). We don’t know what to do with our hands.