*Pick one of the above Thomas Jefferson practical life lessons to focus on today. For me, I’m going to focus on #1. I’m not going to put anything off until tomorrow. I’m taking care of everything that I can today.

Through her parents, TV producer and radio host Jane Stoddard Williams and longtime NBC newsman Brian Williams, she was exposed to the world of overexposure and, she hopes, inoculated against its common side effects, such as elephantiasis of the ego and bad manners. As a kid, she met presidents and walked on red carpets.

I do two different things. For cardio I do SoulCycle. I really don’t like to run, plus I have terrible knees and get bored on the elliptical. SoulCycle is basically a dance party on a bicycle, and you burn calories and it’s so fun. Then I also do Core Fusion at Exhale Spa locations. It mixes together Pilates and barre method. It’s really hard and kicks my butt, so those two together work perfectly. On a good week, I’d like to do two of each, but on a realistic week, it’s one or two.

*You just did a SoulCycle workout, so today it’s going to be a Core Fusion workout. Find a class or a workout online.

There were pioneers in atheism, and they weren’t all burned at the stake. “The most hated woman in America” was the sobriquet Life magazine bestowed on Madalyn Murray O’Hair, whose suit against the Baltimore Public School System went all the way to the Supreme Court and ended prayer in public schools in 1963.

*A true leap of faith for some may be that the above description of an Atheist sounds pretty good.

Butts died in 1993 and did not become rich from his invention, but he was able to enjoy the worldwide popularity of Scrabble

*Playing Scrabble could be your entertainment for the day but realize that as you’re working on your business, you want to see the benefits of your hard work. So don’t delay – get busy T O D A Y. 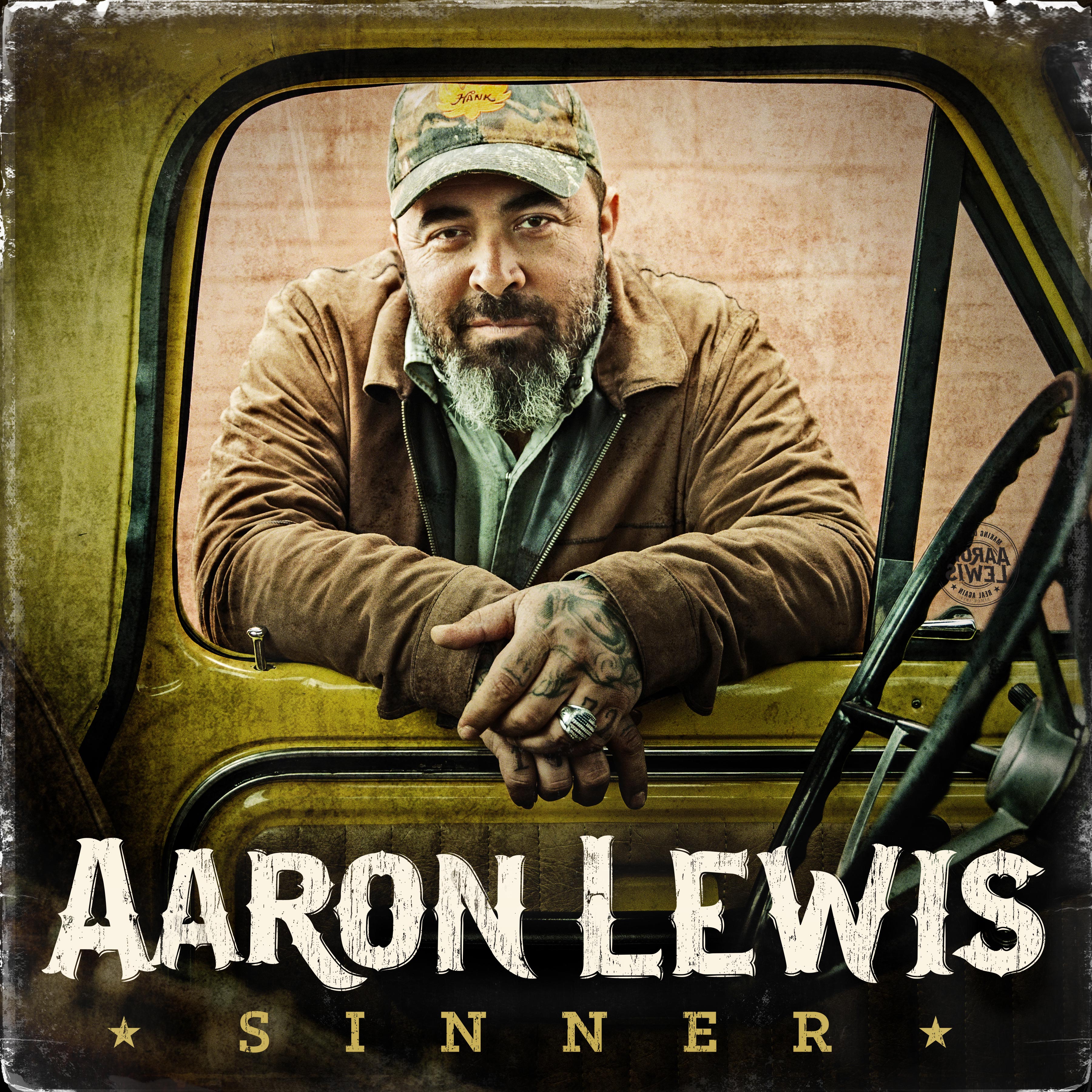 Aaron Lewis revels in irony. The singer, who once appeared on the cover of High Times magazine holding a bong, arrives for an interview sporting a narcotics law-enforcement cap. Equally ironic is the fact that the frontman for the hard-rock group Staind just released one of the most country-sounding albums of the year. Titled Sinner.

*Listen to Aaron Lewis as the lead man of Staind if you want rock. Listen to his solo stuff if you want country. 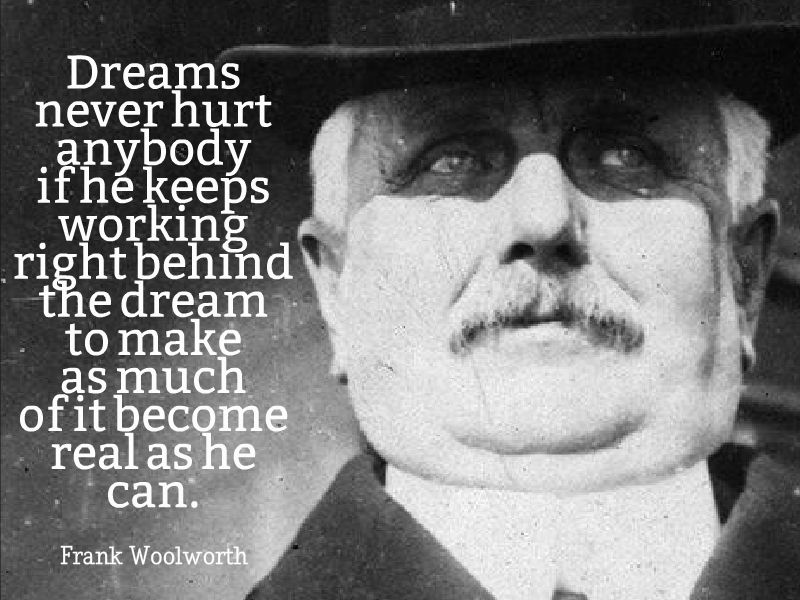 Frank Woolworth was a visionary retailer who pioneered many of the selling techniques still used today. A self-made man, he rose from humble beginnings as a farm boy to become the head of the largest chain of shops in the world.

*Go back in time and make this Woolworth’s lunch counter ham salad sandwich. Make it available for everyone

Racial segregation was still legal in the United States on February 1, 1960, when four African American college students sat down at this Woolworth counter in Greensboro, North Carolina. Politely asking for service at this “whites only” counter, their request was refused. When asked to leave, they remained in their seats. Their sit-in drew national attention and helped ignite a youth-led movement to challenge inequality throughout the South.

BONUS – “Anyway, I’ve had my doughnut today. I have a doughnut every morning. The same kind, from a street cart. Vanilla frosted with sprinkles on one half, weirdly. How hard is it to sprinkle the whole thing?”  – Allison Williams

*Have your daily doughnut for dessert. Get Out