Look for the * for today’s advice

Leonardo da Vinci was a true genius who graced this world with his presence from April 15, 1452 to May 2, 1519. He is among the most influential artists in history, having left a significant legacy not only in the realm of art but in science as well, each discipline informing his mastery of the other.

*Have CURIOSITA like Leonardo da Vinci. Leave a legacy. 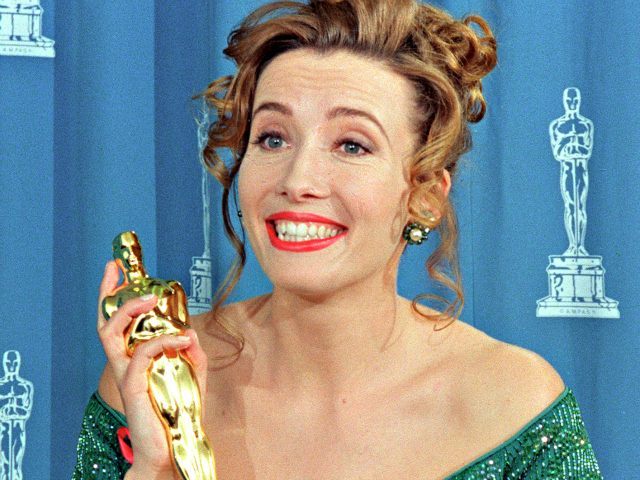 The 57-year-old thespian has embarked on an ‘anti-diet diet’ – involving no fad foods such as chia seeds, kale and gluten free items – with the help of the Duchess of Cambridge’s dietitian, Louise Parker. 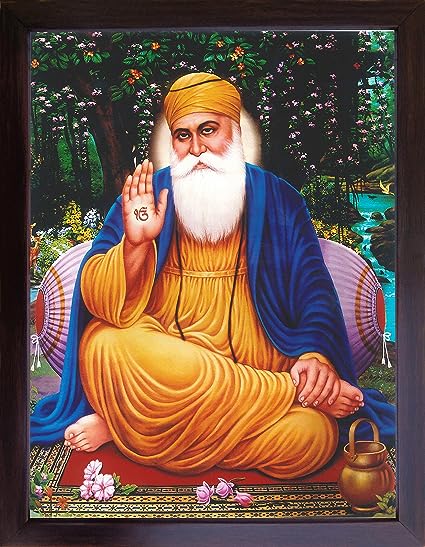 He strove for religious tolerance and universal brotherhood which comes through in the following hymn:

“No one is my enemy, No one is a foreigner, For me, there is no Hindu, no Muslim, With all I am at peace. God within us renders us, Incapable of hate and prejudice.”

*This verse is what 365DOLF is all about. Live it. If you haven’t gotten to this place yet, hopefully you will by the end of this year. Be incapable of hate and prejudice.

This is not to say that the billions of dollars the company now possesses would have prevented him from making that fatal choice. In the end, money doesn’t buy happiness, but giving up on your dreams can be deadly.

The Victoria’s Secret show costs more than $10 million to put on and is hailed as one of the most important fashion shows in the world.  What is not so known about the company is the tragic story of its founder, Roy Raymond.  Raymond started the company after being influenced by a shopping trip he’d just taken with his wife.

“Our original idea was to have a store where men felt comfortable shopping for lingerie. It all began when Roy went shopping for me, and felt out of place in a lingerie store. Victoria’s Secret tried to change that,” says Gaye, Roy’s wife.   Gaye is now a 65-year old professor at Samuel Merritt University.

The couple had five shops by 1982, and then made the horrible mistake of selling the company for $5 million to Leslie Wexner, founder of The Limited.

*Don’t worry about money, but don’t give up on your dreams either. If it’s your dream, see it through.

Emma Watson just gets better as time marches on. She graduated from Brown University in 2014, the same year the then-24-year-old British actress was officially named the new Goodwill Ambassador for the U.N.’s gender-equality arm, U.N. Women.

Belle’s insatiable appetite for knowledge inspires us to learn something new every day. We may not be in school anymore, but we’ll always be curious, and we’ll always be reading a book. And when Belle teaches Beast to read, our hearts melt every time.

*Watch another Emma in Beauty and the Beast – my wife’s favorite.

*Learn how to make it from the very funny video and then invite your best friends over to watch Sausage Party while enjoying Seth Rogen’s wiener wellington. Wash it down with a Pineapple Express cocktail.