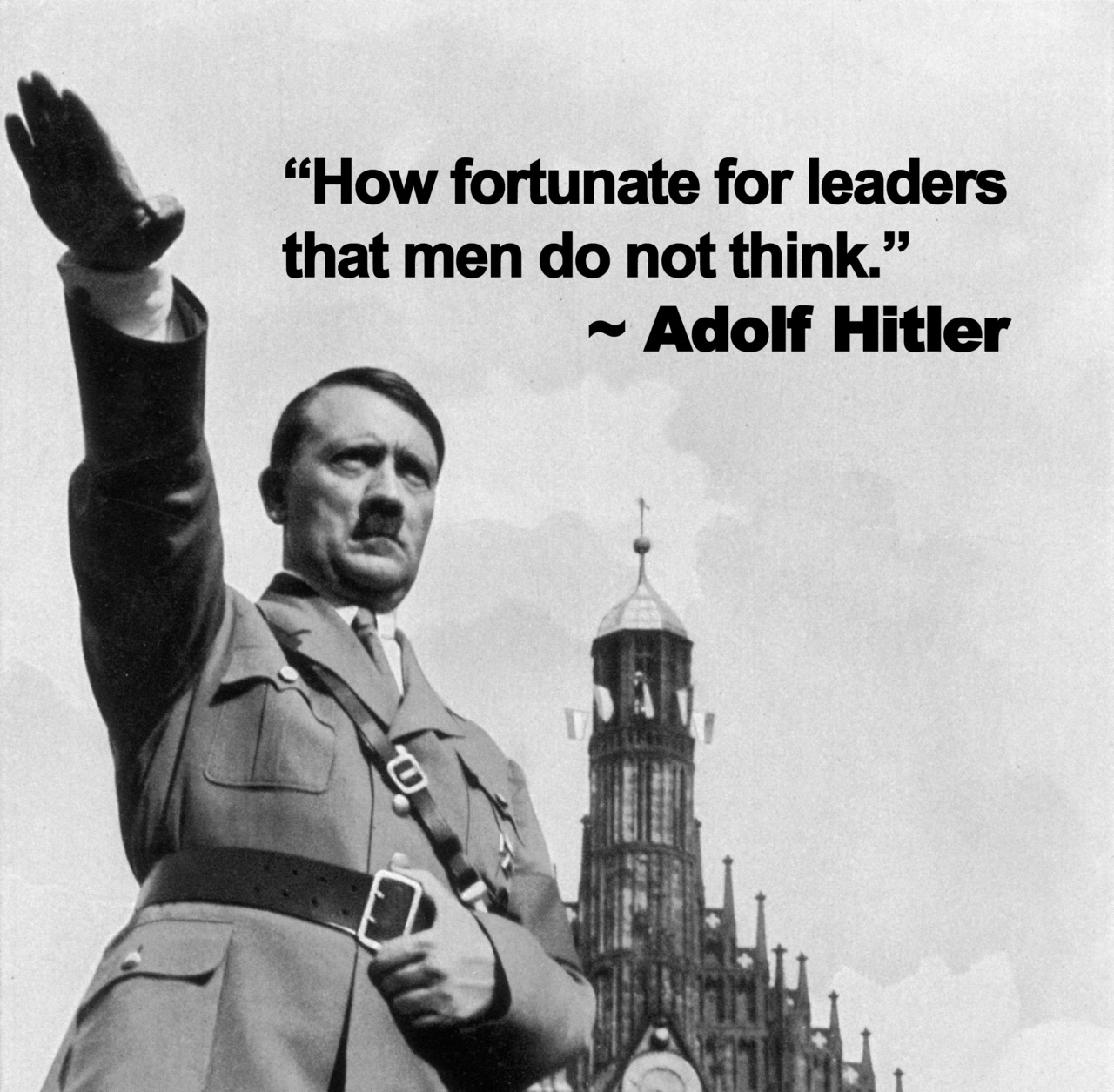 *Think for yourself. Question your government. Don’t be a sheep. Warm up with 5 to 10 minutes of stretching.

*Miranda Kerr keeps it simple in this workout. Try it today.

And because he reminds us heroes are all around.

You’re never too old to be super

*Regardless of your age, you can be someone’s hero.

Upon attaining adulthood, Howard was mostly consigned to character parts; he has also been featured in the films directed by his brother Ron Howard.  Net Worth: $20 Million

*Don’t ever be afraid to take on roles that seem beneath you at the time. Those roles could add up to millions. 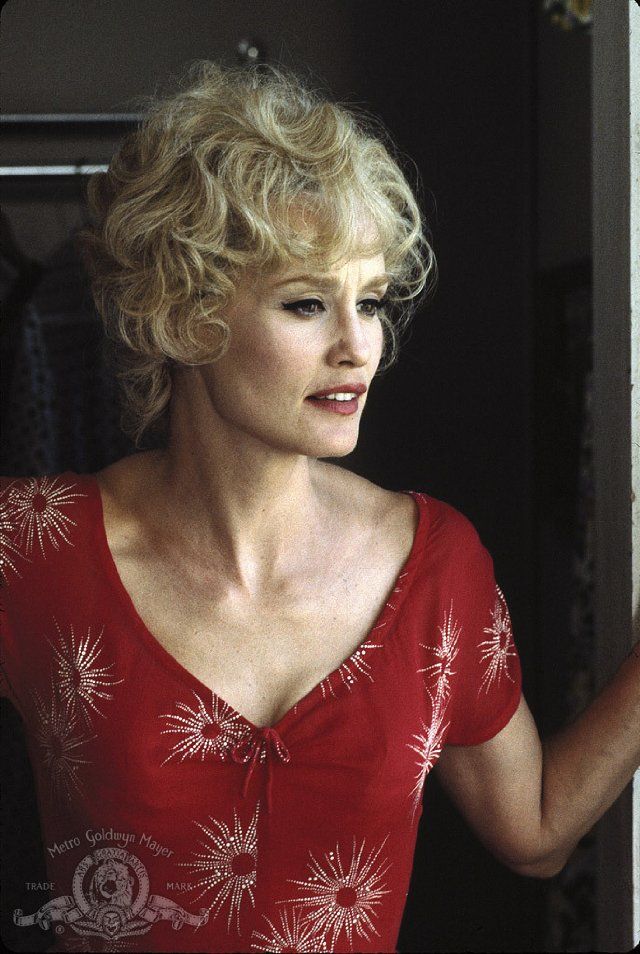 When Carly (Jessica Lange) goes publicly ballistic, as she does early on in the story, Hank uses soothing words and the force of his presence to pacify her. As directed by Tony Richardson (who died after making this film), it’s an amazingly touching sequence, an exhibition of real manliness, as opposed to the cartoon-style machismo so prevalent in movies today. 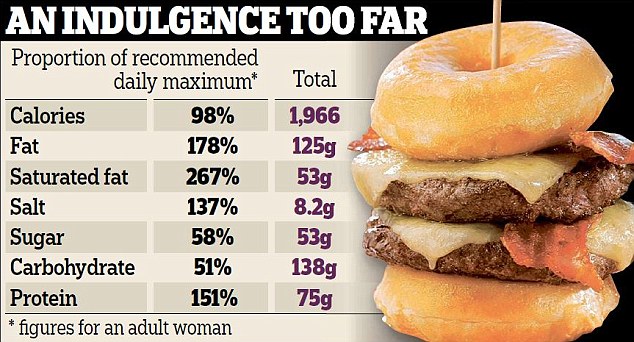 *Listen to some Luther Vandross (maybe “One Shining Moment”) while indulging too far with a Luther Burger.