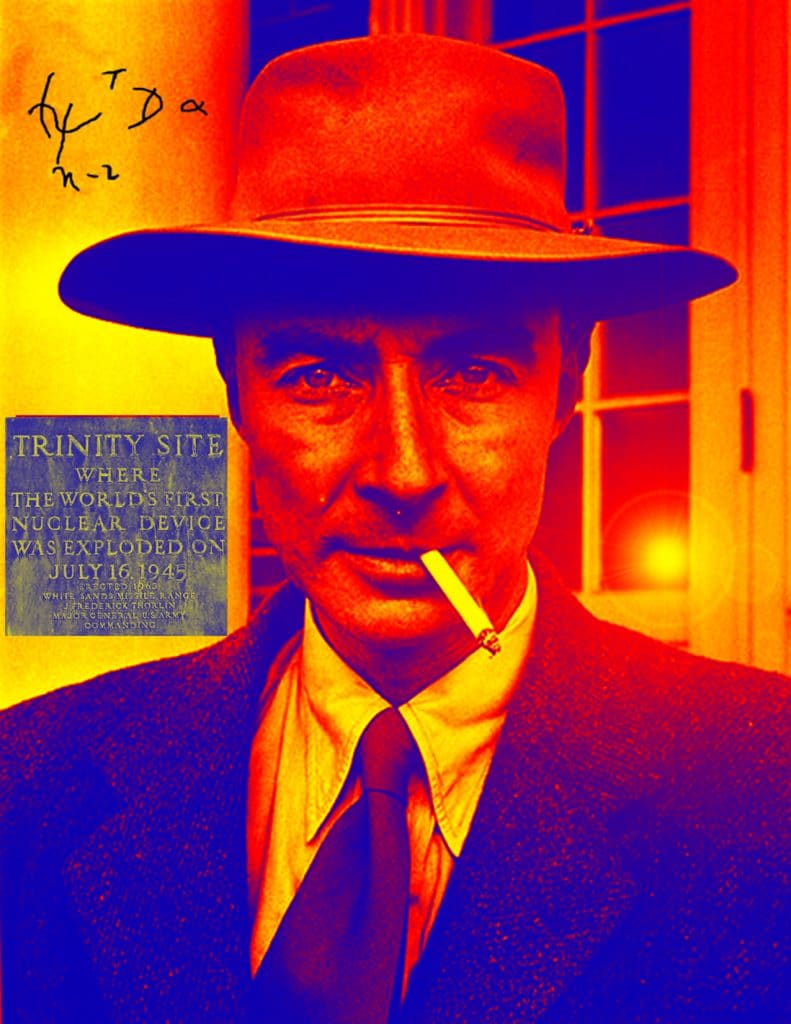 *Don’t ignore the less famous people – working away from the mainstream today.

*Yes, wake up at 6:24 and don’t go back to bed until you’ve done 200 sit-ups and push ups. Reward yourself with some skittles. 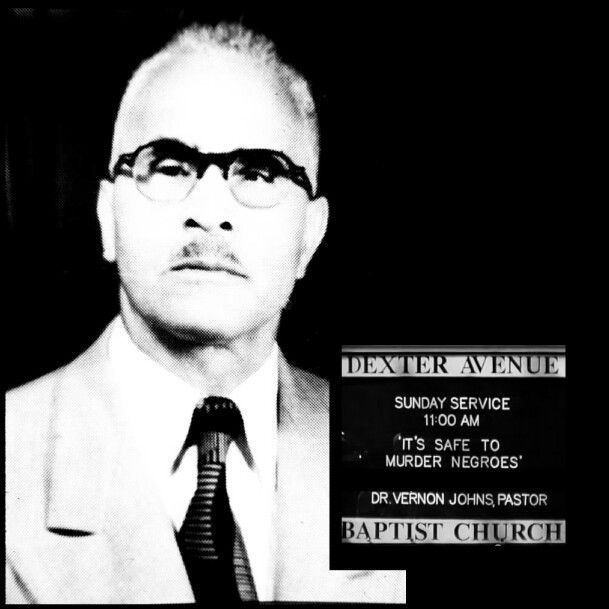 A visionary, fire-breathing Baptist preacher in segregationist Montgomery, Ala., in the early 1950s, Johns helped ignite the tinder of the civil rights movement that ultimately would transfix and change the nation.

*Blaze a trail for someone to follow in your footsteps to make change. 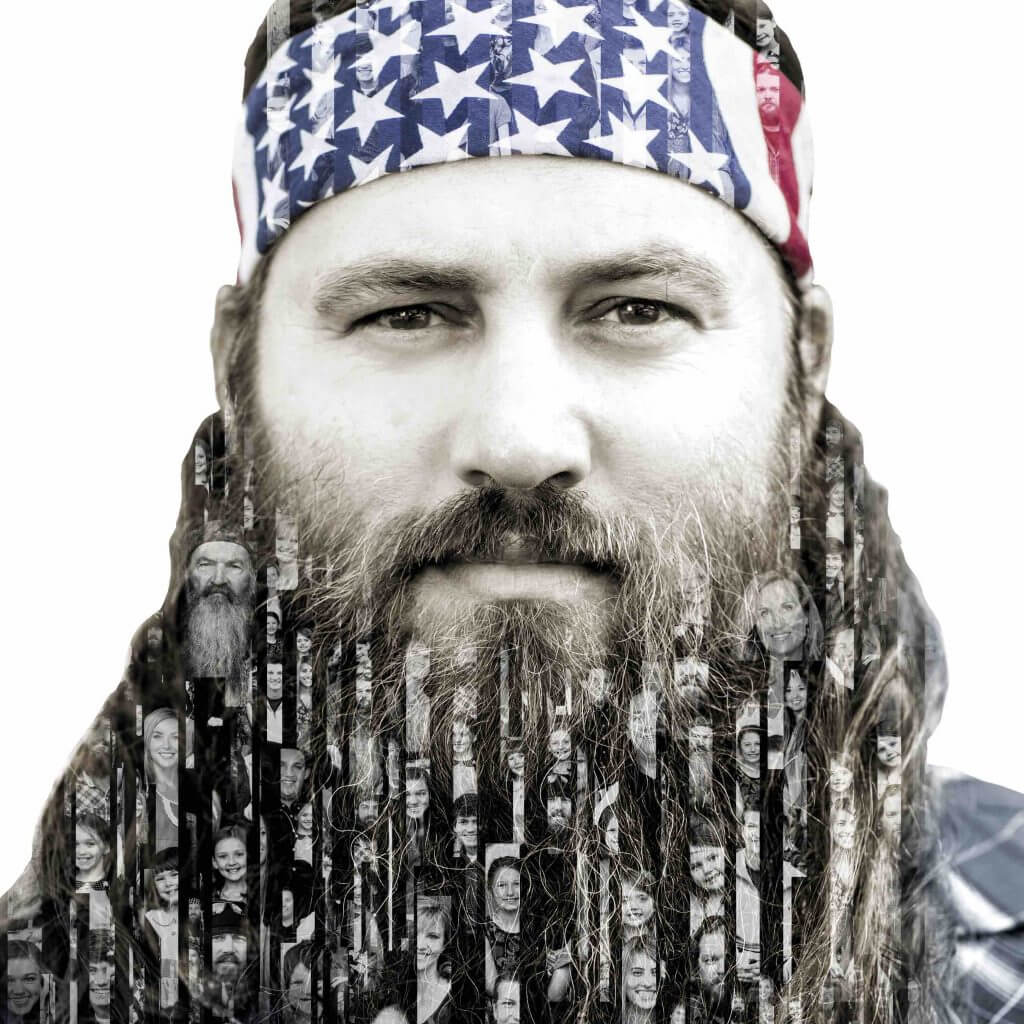 When Willie became CEO of the company, he used his business degree and sales experience to take the company out of the living room and into the big time. Today Duck Commander is a thriving business empire that sells 600,000 duck calls a year in addition to their popular DVDs, books and other merchandise. The Robertson family are self-described “redneck millionaires” who enjoy finer things like new trucks and houses, but still won’t hesitate to jump in the mud on a hunting trip.

*Don’t be afraid to take your company into the big time or to jump in the mud.

Jack Nicholson is a self-centered, insulting, narcissistic guy who thinks that the world revolves around him. When he falls for waitress Helen Hunt, he tries to become a better person. He still has his intimacy issues, but he becomes much nicer.  “Why can’t I have a normal boyfriend?” Hunt laments to her mother. Her mother’s sage reply is “because it doesn’t exist.”

*Become a better person by watching As Good as it Gets 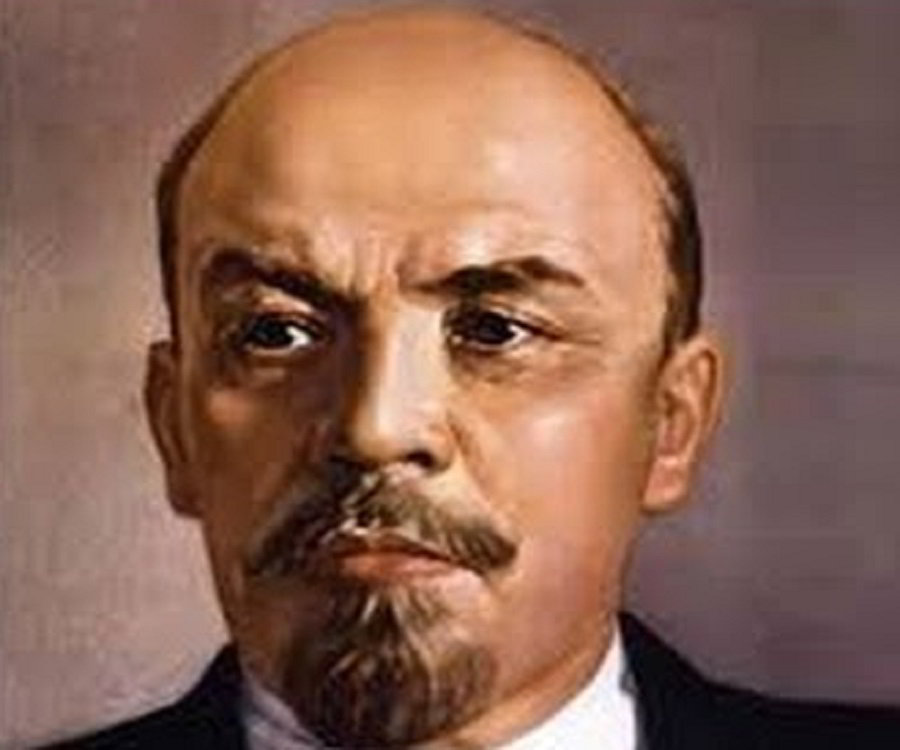 The founder of the Bolshevik revolution loved simple but well-prepared food, such as milk soup with dumplings.