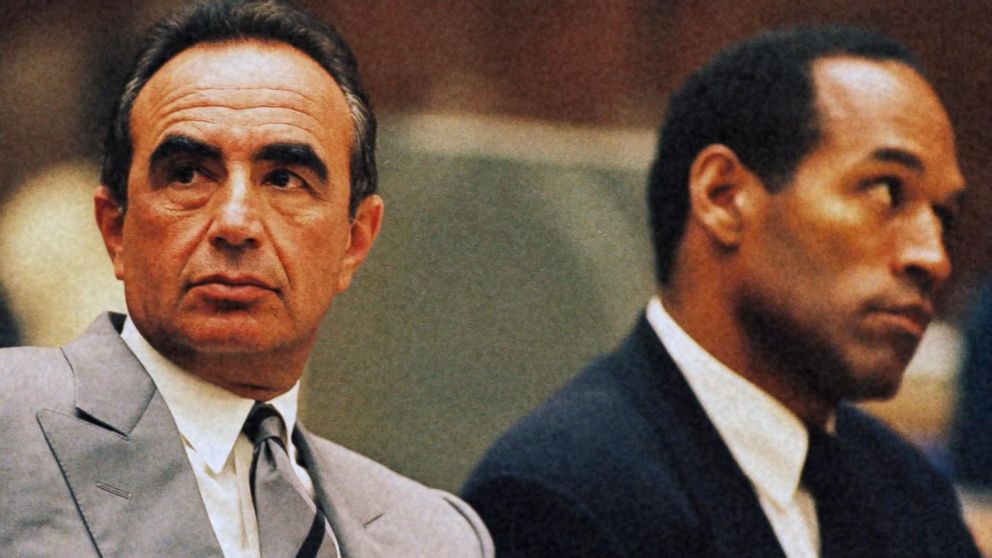 “There’s two types of justice that we deal with in America: There’s moral justice and there’s legal justice,” Shapiro says.

Robert Shapiro gave his first on-camera interview in decades to Megyn Kelly on Tuesday night, and with that spotlight, he revealed what O.J. Simpson whispered to him when acquitted of double homicide in 1995.

“You told me this would be the result from the beginning. You were right,” Simpson told Shapiro, the lawyer says.

Robert Shapiro is a remarkable man. Many people know him as the Founder of LegalZoom; others know him as OJ Simpson’s criminal defense lawyer; others for his more recent work as a corporate lawyer on the civil side representing the Rock Star energy drink company and Steve Wynn of Vegas fame, and still others for his remarkable charity work to raise drug and alcohol dependency awareness. Of course, his work on the OJ Simpson case made him internationally famous.

Be curious – ask questions. People like to talk about themselves and their achievements.  When I asked Robert about the LegalZoom transaction, he lit up and really became engaged.

Your email or phone number will help you secure365DOLFbefore somebody else does!

*Use Robert Shapiro’s legalzoom.com to establish your business name and protect your intellectual property. Also take the advice to be curious and ask people about themselves.

“I came here and I didn’t speak English, I didn’t have a green card, I didn’t know I had to have an agent, I couldn’t drive, I was dyslexic,” Hayek said. “I hadn’t had to do anything on my own in Mexico.”

But just a year of perseverance, Hayek starred in her first film, Mi Vida Loca. She’s since had a successful career in Hollywood, most notably for her Academy Award nomination for her performance as the title role in Frida.

‘I don’t exercise… I just hold my body in a way that activates muscles all day long,’

*Activate your muscles all day today. This may be something you’ll want to keep doing beyond Selma Hayek’s birthday. Watch her in Frida as motivation to trim your eyebrows.

Frank was an Evangelical Christian missionary to Muslims in the Philippines and lived from 1884 to 1970. His prayer life led to millions of illiterate people around the world learning to read through his innovative methods of teaching people to read.

The World Literacy Foundation is always on the lookout for creative and motivated individuals to join our team of passionate volunteers!

If you think you have the skills and dedication to contribute to our mission of promoting and funding global literacy and education, join us and gain invaluable skills with a leading organization within the not-for-profit and education sectors.

H*ere is another opportunity to donate time instead of money for a worthy cause. 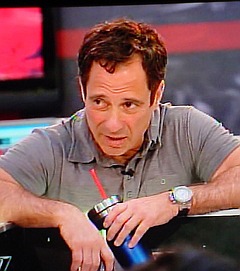 He was short, smart, and savvy, and spent his childhood observing his father, who owned a liquor store, attempting to avoid selling booze to kids with fake IDs, while the cops indiscriminately chose when to prosecute and when to look the other way. According to this confidant, this experience would motivate and structure Levin’s career, as he worked to expose the hypocrisy of those in power, whether they be the police, celebrities, or the various apparatuses that supported and sheltered them. He received a B.A. from UC Santa Barbara and a J.D. from University of Chicago, passing the California bar in 1975.

*Think of events from your childhood. Which event could motivate and structure your career.

Despite his dyslexia, Reeves still reads and recites Shakespeare today to calm himself. He has performed iconic plays such as Romeo and Juliet and Much Ado About Nothing. Dyslexia might slow him down while working with Shakespeare, but Reeves never let that stop him from partaking in performances and even award-winning motion pictures.

The Matrix — that humans live in a world that’s an illusion, manipulated by forces beyond our control

*Watch The Matrix to determine if you are living in a dream world or not.

Keanu Reeves set out to make a custom motorcycle for himself in 2007. When he tested the final creation, he was inspired to turn this passion project into a business. Learn how Squarespace teamed up with Keanu to bring his dream to life with a website.

*Between legalzoom and squarespace, there are no excuses after today.