There’s a great Mad TV sketch on YouTube guest starring the incomparable Bob Newhart as – what else – a psychiatrist. His patient tells him she has a pathological fear of being buried alive in a box. He has two words of wisdom: “Stop it!” After five minutes of this, she’s had it. Outraged, she protests that she hates this therapy, it’s moving too fast, it’s ridiculously simplistic. “You want more?” asks Newhart. She nods. He leans across his desk. “Stop it or I’ll bury you alive in a box!” he shouts.

*Stop it! Any negative thoughts today…stop it! 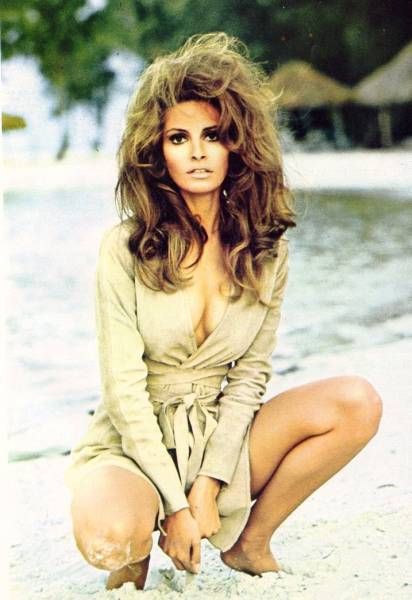 Raquel Welch is synonymous with timeless beauty. Her flawless complexion and hourglass figure are still turning heads even after so many years in the spotlight. Raquel Welch wigs and wiglets from The Wig Company are every bit as timeless and glamorous as Raquel herself. Our collection of Raquel Welch wigs offers customers a variety of classic and chic styles, from sassy, straight, short wigs to beautiful long flowing locks and everything in between. Any style you can imagine is right here at your fingertips. We stock a wide selection of colors, so you can choose something tried and true or something new to you. The results are sure to be stunning!

The mother of two has admitted that her diet secrets are sticking to a low-carb and a gluten free diet. Her diet does not have any salt, caffeine or wheat at all. Her diet always includes having three fruits on a daily basis and having lots of water. She also has a rule, according to which she never eats anything after 6 in the evening.

*Eat 3 fruits today. Drink lots of water and eat nothing after 6pm. Think about getting a Raquel Welch wig for those bad hair days.

“People that have gone down as far as I have gone, never come back around. I smell the roses every day. I am taking advantage of not having a nag in my belly to go get high. Do you know what that feels like for me? That in itself is euphoria. The fact that I don’t have to get high when I leave here right now is a miracle. You hear me, when I say that is a miracle? Because I am free.”

*Smell some roses today and realize that you do not have to get high to experience euphoria. 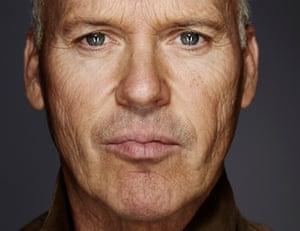 His real name is Michael Douglas, an obvious problem for any young man attempting to crack show business.

“I found my new name in the phone book,” he says. “I wanted something simple. I tried Keats but I thought that was a little pretentious.”

Keaton told CBS Sunday Morning that despite being offered $15 million to do Batman 3, he turned it down for one simple reason: it “sucked.”

*If Michael Keaton can turn down Batman because it “sucked”, you can move on from your job if it “sucks”. The movie Birdman does not suck.

With an estimated 36.9M people living with HIV/AIDS and 1.8M more becoming newly infected with HIV in 2017 alone, the battle is far from over.

FREDDIE WAS TAKEN FROM US TOO YOUNG, BUT THERE IS STILL TIME TO MAKE A DIFFERENCE AND CHANGE THE DESTINIES OF MILLIONS AROUND THE WORLD.

He Was a Real Person

Jack Daniel isn’t a made-up brand name. He’s the actual man behind the whiskey. He not only developed its recipe, unique mellowing method and located the distillery in the Cave Spring Hollow in Lynchburg, but he is also responsible for Jack Daniel’s signature square bottle.

Jack’s name…wasn’t Jack. Jack’s real name was Jasper Newton Daniel. He was named after two Revolutionary War heroes. But we’re glad his family and friends called him Jack. Can’t imagine many folks calling for a Jasper and Coke.

*Enjoy this Jack and Coke Brisket and of course wash it down with some Jack Daniel’s on his birthday.