IT’S GOOD TO BE YOUNG DAY

Following really quite amazing comparisons have been made between the trip Jules Verne made in his mind in 1865 in France and what happened hundred years later in the USA:
Verne: The first trip to the moon would be done by United States of America.
– It was.
Verne: The project would cost $5,446,675 in the currency of 1865, $ 12.112 billion in 1969.
– when Apollo 8 project had made the trip around the moon the cost had been $ 14.405 billion.
Verne: There were three men in the missile, Ardan, Barbicane ja Nicholl.
– The astronauts in Apollo 8 were Anders, Borman and Lovell.
– The astronauts in Apollo 11 were Aldrin, Amstrong and Collins.
Verne: The missile would be made of aluminium and weighted 19,250 pounds.
– Apollo 8 capsule was made of aluminium and weighted 26,275 pounds.
Verne: The name of the gun was Columbiad.
– The commando module of Apollo 11 was named Columbia.
Verne: After consideration of 12 different launch sites in Texas and Florida the huge gun was located in Stone Hill, Florida near Tampa.
– NASA considered 7 different launch sites and rejected Texas. The final choice was Merritt Island in Florida.

*Just let all of that soak in and be prepared to share it with family and coworkers today.

The mission of the Thompson Family Foundation is to enrich the lives of youth in the United States and the Bahamas through fitness and education.

*Again, it helps to have access to a gym with a basketball court, to combine a shooting workout with some lifting afterwards like a true Splash Brother. 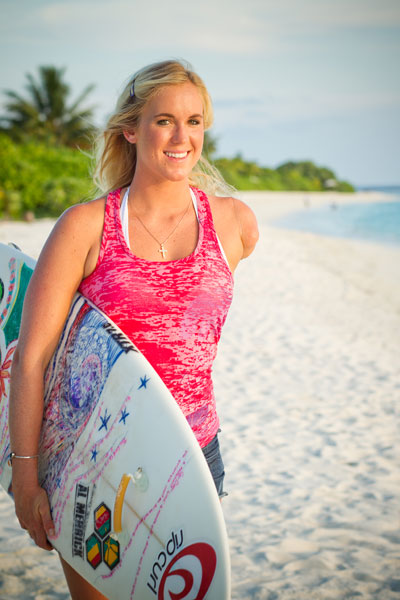 The way I see it, putting our faith in God is something that each person has to come to on his or her own. It’s your own personal relationship with Him; a bond that’s as unique as a fingerprint.

*I could not agree more. Your bond with God is as unique as your fingerprint. Amen! A great message for your soul for the Soul Surfer.

The good thing about being a rich professional football player is you can afford $100,000 diamond earrings. The bad news is that if you wear them out jet skiing you can lose them in the water. But, as Julio Jones realized recently, there’s a bonus to that, too: You can always just pay some divers to go looking for the earring.

*I’ve been married for over a year now and still don’t have my wife’s ring insured. Until today. I finally have it insured and it’s of similar value to Julio Jones’s (no relation) diamond earring… just take off one zero, any zero. Take today to invest in insurance for something that is valuable to you.

James Dean 1931 – watch Rebel Without a Cause 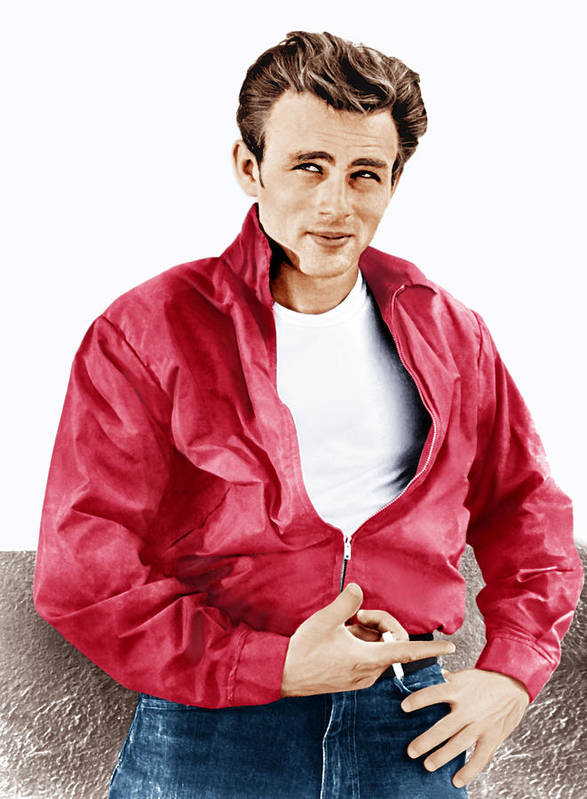 He was ticketed for speeding two hours before his death.
On the afternoon of September 30, 1955, as Dean drove his brand-new Porsche Spyder to a road race in Salinas, California, a police officer ticketed him for going 65 mph in a 55-mph zone. Just over two hours later, a Ford Tudor sedan collided with Dean at the junction of present-day Highway 46 and Highway 41, about 80 miles from Bakersfield. Dean, who broke his neck and suffered severe internal injuries, was pronounced dead on arrival at a nearby hospital.

*Drive the speed limit today and watch Rebel Without a Cause – or are you chicken?

But fame and fortune without good money management skills or the ability to hire the right advisers just means your money problems are more expensive.

If there ever was proof of this you only need to look at the life of Gary Coleman, the former child star of the hit sitcom “Diff’rent Strokes.” Coleman obtained wealth and fame only to have it taken away by those who claimed to love him the most. And when his wealth and fame went away, he struggled to find a life in the normal lane with a regular job and income.

*Whatchu talkin about Willis? Eating this chicken vegetable soup on Gary Coleman’s birthday. Don’t be a chicken and enjoy this soup while watching Rebel Without a Cause.