Search and destroy the * for today’s advice. If you lead the way, expect some to consider you crazy.

“Benjamin Franklin had once said of Adams, that he was ‘always an honest man, often a great one, but sometimes absolutely mad.’”

*Lead the way today and be honored if someone thinks you’re crazy.

*Easier said than done, but find a way to run in sand today for 40 minutes. Check out his website – he’s got a lot going on in his life besides basketball.

*Consider donating to the MDA today

Hallidie lived to see the fruition of his many years of strenuous efforts. Cable railroads spread to Oakland, Los Angeles, Kansas City, Chicago, St. Louis, Philadelphia, New York, London, and Sidney. Many of his inventions were used, and the collection of large royalties for a long period made him wealthy. In later years he enjoyed relating how he lost a substantial sum through an oversight. In spite of being thoroughly familiar with the problems and after years of experimenting with the cable system, he overlooked the importance of patenting a slot sufficiently narrow to keep out the carriage wheels. 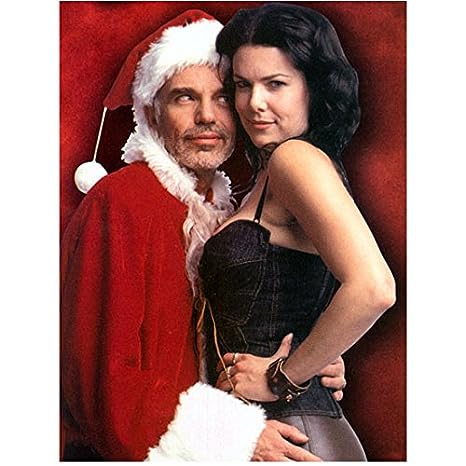 There’s no right way to live.

What brings you joy may not be what you thought would bring you joy — don’t be afraid to shift gears.

LAUREN GRAHAM HUMPED A CHAIR DURING HER AUDITION TO PLAY SUE THE BARTENDER.

If you’re going up for a character who’s got a fetish for Santa, you’ve really got to sell it. “I had to audition doing the scene where I first straddle Santa,” Graham recalled to Uncut. “So I’m basically in front of a room full of executives humping a chair. I really did love Billy Bob though, even more than the chair. With a character like this you have to make a big decision. I just thought: she loves anything to do with Christmas, she totally doesn’t see what’s disgusting about this particular Santa. He fulfills a strange kinda fantasy for her.” 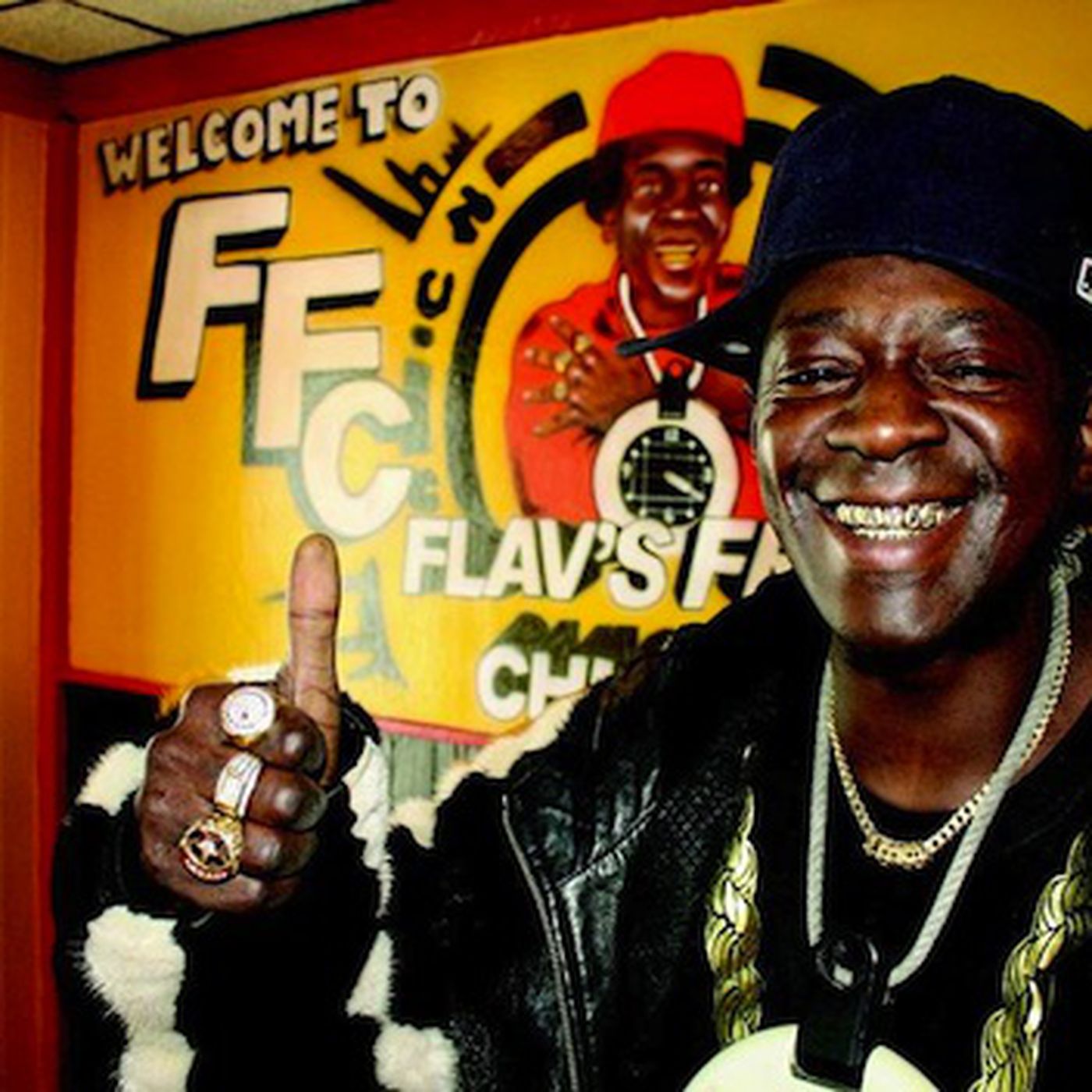 Flavor Flav’s fried chicken restaurant in Clinton, Iowa has closed less than four months after opening earlier this year. Flav’s Fried Chicken, the first of a planned chain co-owned by the Public Enemy emcee and reality television star, struggled with bounced paychecks to its employees. Flav initially denied the eatery’s difficulty in paying its staff but told television station WQAD that he pulled the plug on the restaurant because “there’s a lot of employees that weren’t getting paid.”

*Shockingly, Flavor Flav’s restaurant has closed, but try the following recipe in honor of what could have been.