PLANK IN THE MORNING DAY

During the campaign, Cleveland’s record of honesty and virtue was in danger of being besmirched by a smear campaign launched by his opponent. James Blaine, the Republican candidate, accused Cleveland of fathering a child out of wedlock, pointing to the fact that the Democratic candidate paid child support to Maria Halpin in 1874 as evidence. Cleveland’s retort was characteristically simple: “tell the truth.” Ultimately Blaine did, and it was revealed that Halpin had had relations with several married men, one of whom was a close friend of Cleveland’s. Cleveland, a bachelor, agreed to claim paternity so that the other men could avoid being accused of adultery. The personal virtues that Cleveland cultivated over his lifetime were encapsulated by his dying phrase: “I have tried so hard to do right.”

President Grover Cleveland becomes the first sitting president to marry in the White House on this day in 1886.

Cleveland entered the White House as a bachelor and left a married man and father of two. His new wife was a beautiful young woman 27 years his junior named Frances Folsom.

*If you  haven’t done this yet, start cultivating a life of personal virtues. Try so hard to do right today and each day going forward.

“During times I don’t see my trainer, I run on the treadmill.” She says. “It’s as simple as cutting back on sweets, watching what you eat then eat a lot of proteins and leafy greens. You’ll definitely see the results.”

*Eat lots of protein and leafy greens today and get on that treadmill. 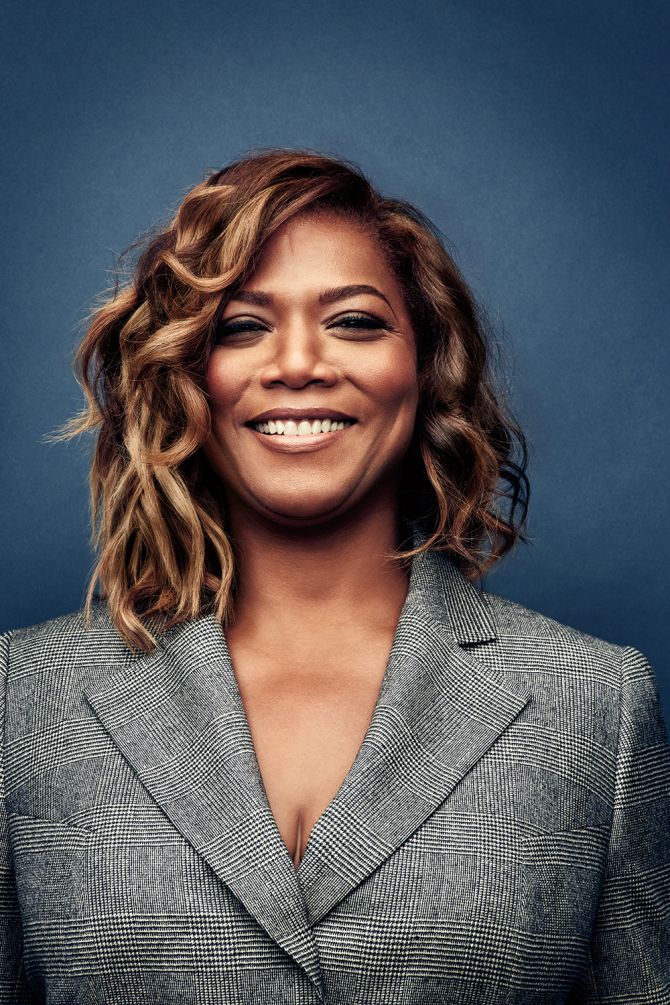 Inspired by Ms. Owens, Queen says that keeping a positive attitude and always being supportive are key to helping a loved one manage heart failure. She also wants to stress that for caregivers, it’s important to care for your own health as well.

*If you are a caregiver, take care of yourself today. If you know of someone who is caring for a sick loved one, help them out today.

The Ben of Ben & Jerry’s Ice Cream says money is corrupting politics and practically everything else, from health care and student loans to energy and environmental policy. He passionately delivers a message to get money out of politics.

The lesson here is clear: have passion, then, take action.

Ben and Jerry had big ideas that took their company to the next level.

Always remember your customers and the power of word of mouth advertising.

Remember always, the law of reciprocity. When you give back, you get back…

*Have big ideas. Turn those ideas into your dream business. Once you are running your business, always remember your customers and the power of word of mouth advertising – YELP reviews! And as always, when you give back, you get back.

Never Give Up on Your Dreams

Many people are aware of Levine’s music from Maroon Five – but did you know that his music was initially considered a failure? It’s true. His first commercial rock bank, Kara’s Flowers was formed in 1994 and released its first album, The Fourth World in 1997. It fell flat.

Rather than give up, Levine kept focusing on his goal to become a major player in the music industry. He retooled, made some changes renamed the band Maroon 5.

*Keep focusing on your goals as you listen to Maroon 5 today.

Simple: Eat well. You know, egg whites in the morn. Oatmeal. And after that—sex. Remember, if you’re on top, keep your shoulders pinned. Maintain a strong center while holding that plank position, and try to do a thousand reps before you collapse.

*Make eggs and oatmeal for whoever spent the night at your house. Get a quick core “workout” in afterwards.