Ernest Rutherford (1871 – 1937) was a New Zealand-born British physicist and recipient of the 1908 Nobel Prize in Chemistry. He is often called the “father of nuclear physics.”

He DID in fact have 20/10 acuity, meaning he could see from 20 feet away what normal-sighted people could see from 10 feet away – but the other myths and legends were just that, myths and legends. Although as he entered the Marines as a pilot in World War 2, the ophthalmologist performing Williams’ entry examination said his vision was on the order of a “1 in 100,000 occurrence.”

*Get your eyes checked today. Do it every year on Ted Williams’ birthday. Go to the batting cages and bat at least .400. 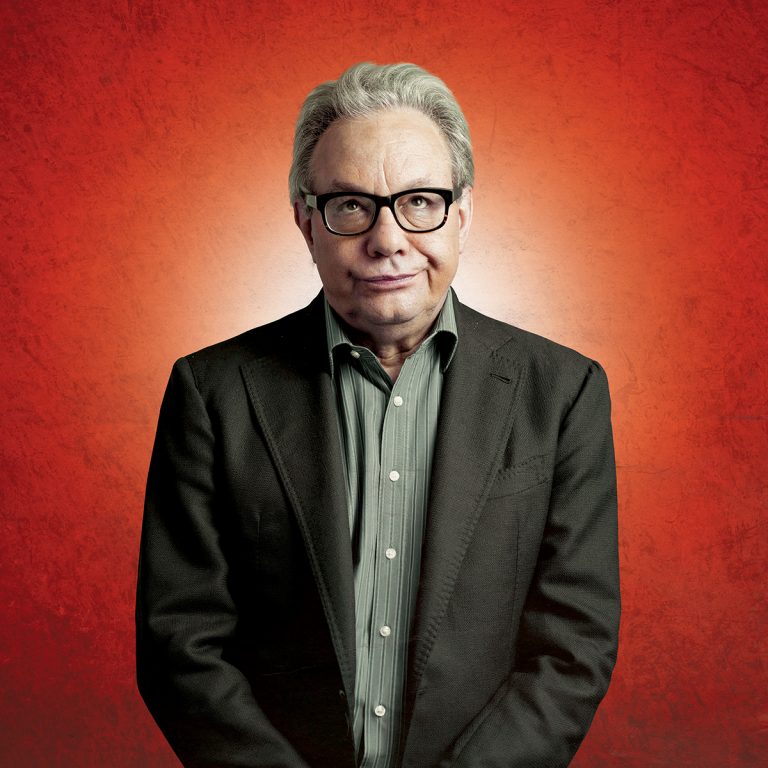 The usually foul-mouthed comedian — who abstained from cursing during this interview — says he finds a lot of similarities between comedy and religion.

“They both take place on the weekends, and both of them have a certain call and response. And I think laughter, in the end, provides a comfort for people,” he says.

*If you can’t use religion today, use laughter to soothe your soul. Lewis Black can help.

Watch Small Expenses: Warren Buffett invests in businesses run by managers who obsess over the tiniest costs. He once acquired a company whose owner counted the sheets in rolls of 500-sheet toilet paper to see if he was being cheated (he was). He also admired a friend who painted only on the side of his office building that faced the road. Exercising vigilance over every expense can make your profits — and your paycheck — go much further.

*Exercise vigilance over every expense today. Check on your toilet paper too.

Diaz, who received a New York Film Critics Circle award for her work, was the key to the film’s success, the brothers said, because she perfectly captured Mary’s sweetness and kindness not only with the intellectually disabled Warren (W. Earl Brown), but the homeless and her eccentric, severely sunburned friend Magda (Lin Shaye)

*Watch There’s Something About Mary and get your hair styled afterwards. 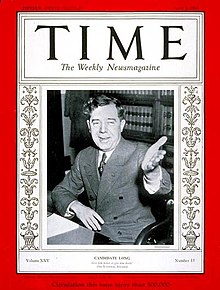 Long – who gave himself the nickname “The Kingfish”, rose from the extremely impoverished Winn Parish in Louisiana to the national political stage with zeal, towering ambition, and a charismatic knack for attracting followers and powerful devotees.