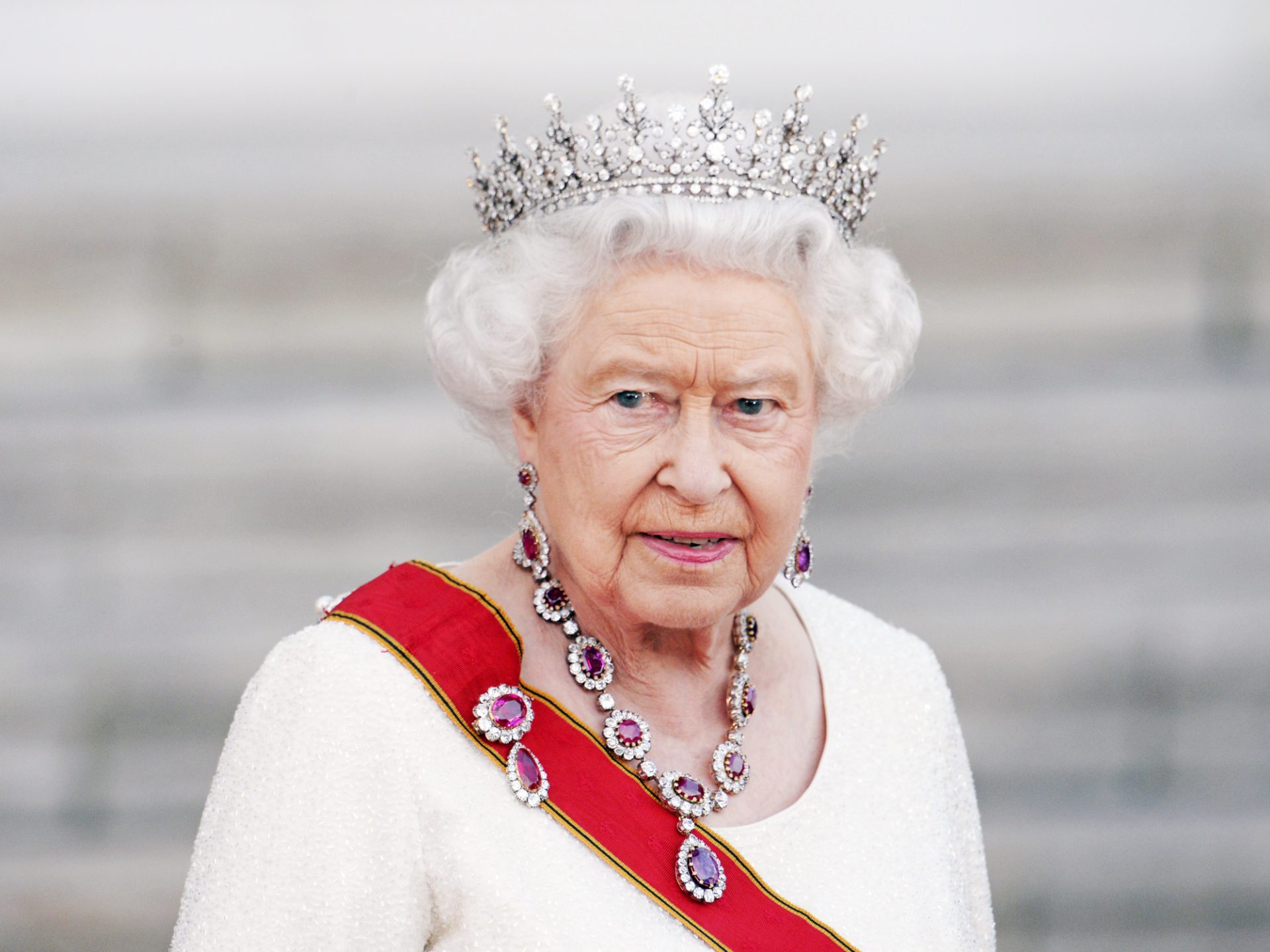 The Queen makes a concerted effort to take care of herself, too. She spends large amounts of her leisure time out of doors; although she no longer rides, she enjoys a brisk walk, preferably in the fresh Scottish air of her beloved Balmoral. Her routine outside of her work is fixed. Mealtimes are at formal hours: lunch at 1pm sharp, high tea at 4.30pm. Bed is never later than 11.30pm unless there’s a formal banquet. 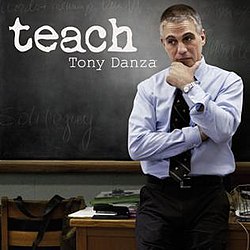 I exercise religiously and I do something every day. I spend time on the floor, pushups, sit-ups and low back exercises, I lift weights, box, in-line skate, tap dance, and ride a recumbent stationery bike, which I think is the holy grail of fitness as we’re aging.

*Try to be “The Boss” and do all of the above exercises. Especially riding a stationary bike – the holy grail of fitness! Muir’s three-night camping trip with President Theodore Roosevelt in 1903 could be considered the most significant camping trip in conservation history. He was able to persuade Roosevelt to return Yosemite Valley and the Mariposa Grove to federal protection as part of Yosemite National Park.

*Go camping today. If not today, make plans to go camping. See what it does for your soul.

Mr. Combe later joined Pharmacraft, a drug manufacturer, but in 1949, at 38 years old, he left his position as vice president for marketing to create his own company.

*Regardless of how much you have risen in a company, don’t be afraid to create your own.

McAvoy’s performance became a standout of 2017 for playing a young man with dissociative identity disorder who has 24 different personalities. Though he never plays all two dozen characters in “Split,” we do see him effortlessly transition between eight significant roles.

*Gather all of your personalities and watch Split.

Paired with Iggy Pop because he and The Stooges played the Waldorf-Astoria (the birthplace of today’s meal) when they were inducted into the Rock and Roll Hall of Fame in 2010. That, and Iggy Pop is all the awesome.

*Enjoy this spicy Waldorf salad while listening to Iggy Pop