Avoid temptation by throwing stuff away. Remind self not to get it back out of the bin later.

*Throw everything away that you know is bad for you. Booze, drugs, cigarettes, candy, bacon, etc.

Duncan was a champion swimmer in St. Croix, where his sister had been an Olympian in 1988. But the following year, when Duncan was a tall, lanky 13-year-old with an eye on the Games in 1992 or 1996, Hurricane Hugo ripped through the island, tearing off roofs, uprooting trees and otherwise leaving the island’s main pool useless.

*Play basketball and go swimming today. Or try to find a pool with a basketball hoop attached = hours of fun! 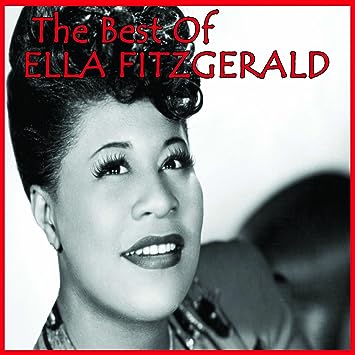 Unable to adjust to the new circumstances, Ella became increasingly unhappy and entered into a difficult period of her life. Her grades dropped dramatically, and she frequently skipped school. After getting into trouble with the police, she was taken into custody and sent to a reform school. Living there was even more unbearable, as she suffered beatings at the hands of her caretakers.

*Listen to Ella Fitzgerald to soothe your soul today.

Lee says he purchased a piece of land and relocated the family to Lil’ D so his kids could experience what he didn’t growing up; namely, homegrown goats, chickens, vegetables and fruit trees.

*Research the perfect place for you to live. Make it a goal and come up with a plan to live there one day.

On this, almost everyone was agreed: Al Pacino was looking like a disaster as Michael Corleone.

Shooting had begun in early 1971. Pacino recalls the Paramount suits looking at the rushes and saying: “What the hell is this kid doing? And he’s short to boot.” They thought he was delivering an “anemic” performance. The studio brass, Pacino says, “tried to fire me three times.”

There “was a movement not to have me in the part,” the 76-year-old actor recalls, sitting on the porch of his rental house in the flats of Beverly Hills. “I didn’t want me in the part.”

In The Godfather Part II, Connie and Michael’s relationship has deteriorated. Her bitterness toward Michael causes her to act out. She has remarried, divorced, and had affairs.

The life, love, and laughter of Meadowlark Lemon served to inspire an entire generation around the world.
His relentless pursuit to bring happiness to the masses will live on through your generous donation to Meadowlark Lemon Ministries.