MY BIRTHDAY (Not famous yet)

By pardoning Nixon, Ford hoped to close Watergate. In that he failed. But it was his judgment then, and it remained his judgment, that a two-year public trial of former President Nixon in the courts and by the press would be far more damaging to the progress and well-being of the country than a pardon. Ford blamed himself for not doing a better job of justifying his decision, but he never doubted that he acted in the national interest.

*Make decisions today that are in the best interest, and be prepared to justify these decisions.

“I’m always eating good food,” he says. “Depending how far out I am from a fight, I might cut out a few things. You wouldn’t catch me eating too much in terms of take-out. I love water and coconut water, but I never drink energy drinks—ever! I just eat good, quality meat and keep hydrated.”

*Eat quality meat and drink lots of water and coconut water today. Get a workout in at your local MMA gym.

Woody’s songs celebrate the beauty and bounty of America and seek the truth about our country and its people. He turned complex ideas about democracy, human rights, and economic equality into simple songs that all Americans could embrace. Woody spoke for those who carried a heavy burden or had come upon hard times. His words gave a voice to their struggle, and his songs gave them hope and strength.

*Speak up for those who carry a burden. Give them hope and strength. Listen to some Woody Guthrie for motivation. 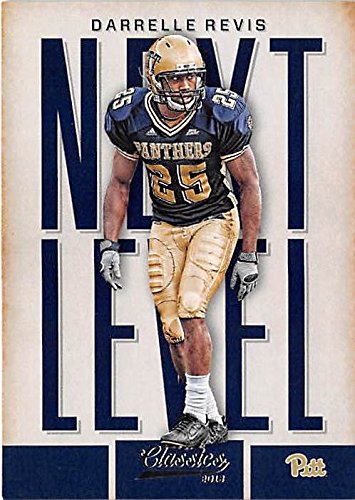 He consistently bets on himself and rarely gives in, making it well known to his employer that if he is unhappy he simply won’t play ball. It is an approach almost all star players claim they will take in a contract dispute, but Revis is the only one who looks as if he will follow through with his threats.

*Bet on yourself today. Don’t give in. If you are not happy at work, quit and start your dream business today.

I’m sure my parents were absolutely thrilled that I was so passionate about horror films but it eventually subsided and I like to think they’re probably relieved that I ended up in a band and not as a serial killer.

*Listen to Bastille on Bastille Day. I’m guessing this is why Dan Smith named the group Bastille.

Cookie Puss® has a long, storied history with Carvel®. Cookie Puss® was born on the Planet Birthday and came to Earth to spread birthday cheer. Old television commercials show Cookie Puss® flying through space in his saucer-shaped UFO. The television advertisements speak of him being an alien but very friendly. Even with all the tabloid reports, it is possible that Mr. Puss was developed by Carvel® to look like Carvel’s founder Tom Carvel.

*Enjoy a Carvel ice cream cake on my birthday.