Learn from others’ work.

*Yes, learn from others’ work. Start with Stanley Kubrick as your role model today.

The 3-2-1 workout is so named because it involves three cardio sessions, two circuit and one core workout.

*Complete Kate Beckinsale’s 3-2-1 workout. Watch her in Underworld for motivation.

To strive to be good, and disregard one’s darkness, is to fall victim to the evil in ourselves whose existence we have denied. The ‘shadow’ is Jung’s term for the dark, unwanted, feared side of our personality. The rejected qualities do not cease to exist simply because they have been denied direct expression. They live within us in the form of a secondary personality – the ‘shadow‘. The shadow personality can also be thought of as the unlived life.

He did not believe that authentic religiosity was expressed in these peak experiences. Rather he advised people to turn towards their fears, much as the mystics welcomed the dark night of the soul. This shadow is experienced as a foe, but it is really a friend because it contains clues as to what the individual lacks, rejects and distrusts.

*Turn toward your fears today – they contain clues as to what you lack, reject, and distrust. What is your “shadow” or unlived life? 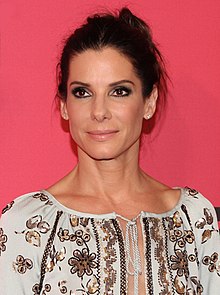 *Don’t have a good day today – have a great day, because if you haven’t found your joy yet, you are well on your way to getting up each morning to a life of joy, not dreaded work. 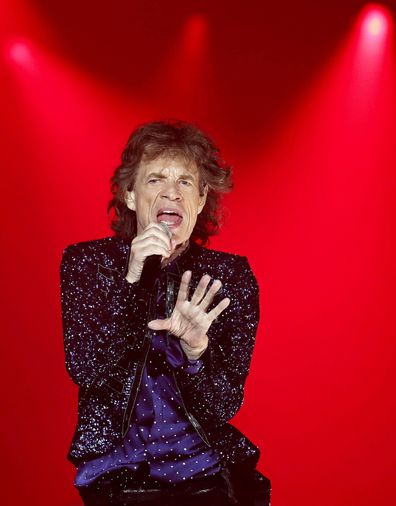 Don’t underestimate the power of common interests
More than half a century into their staggeringly prolific partnership, Mick Jagger and Keith Richards are one of the most powerful duos the music industry has ever known, but they might never have convened at all had it not been for a chance meeting between childhood friends in their late teens. “So there I am standing, minding my own business on the train station in Dartford, and up comes Keith who I hadn’t seen in a while,” Jagger explains of the meeting. “We were both carrying albums and, when we got on the train, we realised that our albums were blues albums. In those days you thought you were the only person that collected blues because nobody really did.”

*Listen to The Rolling Stones today. Let someone know why and strike up a conversation. Who knows? – You may both be living through 365DOLF

The Emmy, Tony, Golden Globe, and Academy Award winner revealed in a red carpet interview with The Hollywood Reporter that she’s rather fond of melted cheese on toast, and thus would like her last meal to be a grilled cheese.

*I know how you can get some satisfaction – eat this grilled cheese. Enjoy it while watching Helen Mirren win an Oscar in The Queen.