PAY TOO MUCH FOR COFFEE DAY

Herbert Marcuse answers the question what is wrong with this society. The Solution to Society is Reversing Working Time and Free Time.

His ideal reader is the conscientious liberal, who is either happy in his liberalism, but shouldn’t be; or unhappy in it, but doesn’t quite know why.

Celebrity was an odd outcome for an author whose book so darkly captured our alienation. Yet he inspired, encouraged, and outraged with his unsettling blend of Hegel, Marx, and Freud, with his placement of the utopian beside the grimly realistic. Marcuse became fashionable because his complex message made sense. 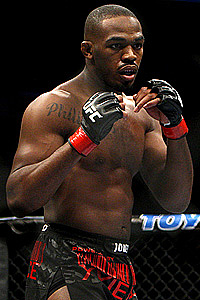 *Try this “baddest motherfucker on earth” workout at your local MMA gym.

“Yes, he brought hip-hop into the conversation,” SportsCenter anchor Jay Harris said in Scott’s ESPN.com obituary. “But I would go further than that. He brought in the barber shop, the church, R&B, soul music. Soul, period.”

*Don’t be afraid to bring soul into a conversation today. Boo Yah!

Colt was an early adopter of assembly-line production.
More than a half-century before Henry Ford used assembly lines in his automobile factories, Colt employed them to produce his revolvers in his enormous Hartford armory beginning in the 1850s. Using interchangeable parts, Colt’s armory could turn out 150 weapons per day by 1856. The mass production allowed Colt to make his weapons more affordable to gun-buyers settling the West.

*What can you do to be ahead of the game? How can you make your product more affordable? Flashbacks in The Imitation Game shed light on Turing’s difficult childhood. “Alan was an awkward boy who had a stammer so we wanted to show what it was like for him to be this outsider at school,” Tyldum says. “When bullies put Alan in a box and buried him in the ground, he’s saved by Christopher Morcom (Jack Bannon) who’s also extremely smart and shares this interest in cryptology.” Tragedy ensues. “Alan had very deep feelings for Christopher and it’s almost like his life’s work became about trying to bring him back. Turing was obsessed with artificial life, artificial intelligence, questions about ‘Is there a soul?’ ‘Is there a mind?’ ‘Can we re-create consciousness?’ You could argue that all of that comes out of Turing’s sense of loss and unfulfilled love.”

*Watch Benedict Cumberbatch almost win an Oscar for The Imitation Game. This movie was already suggested to you but not as entertainment, so enjoy it for what it is today. 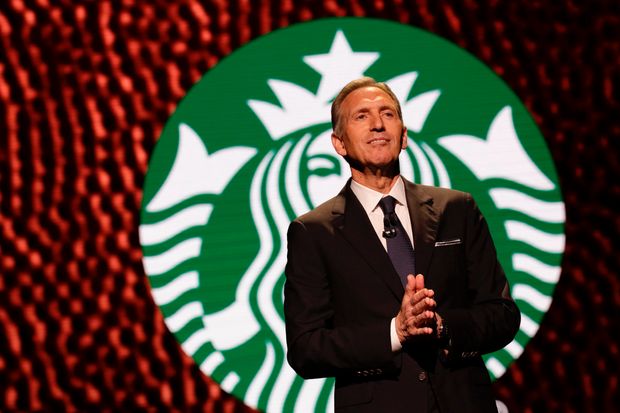 The Schultz Family Foundation
Mission: Unlock America’s potential, one individual and one community at a time.

*Try making these Starbucks pumpkin scones, as summer is quickly coming to an end. Or just go to Starbucks and unwind with your favorite person and your favorite coffee drink.