Look for the $ for today’s advice.

“If you just sit and observe, you will see how restless your mind is. If you try to calm it, it only makes it worse, but over time it does calm, and when it does, there’s room to hear more subtle things–that’s when your intuition starts to blossom and you start to see things more clearly and be in the present more. Your mind just slows down, and you see a tremendous expanse in the moment. You see so much more than you could see before.”

What Jobs described in that passage is readily identifiable as a specific type of meditation, usually called “mindfulness,” that’s taught in Zen Buddhism and its Chinese antecedent, Taoism. When Jobs was talking to Isaacson not long before he died, he had been practicing such meditation for many years.

$Use the above website to practice mindfulness, like Steve Jobs, today. This may be something that you find useful and want to continue to do every day. 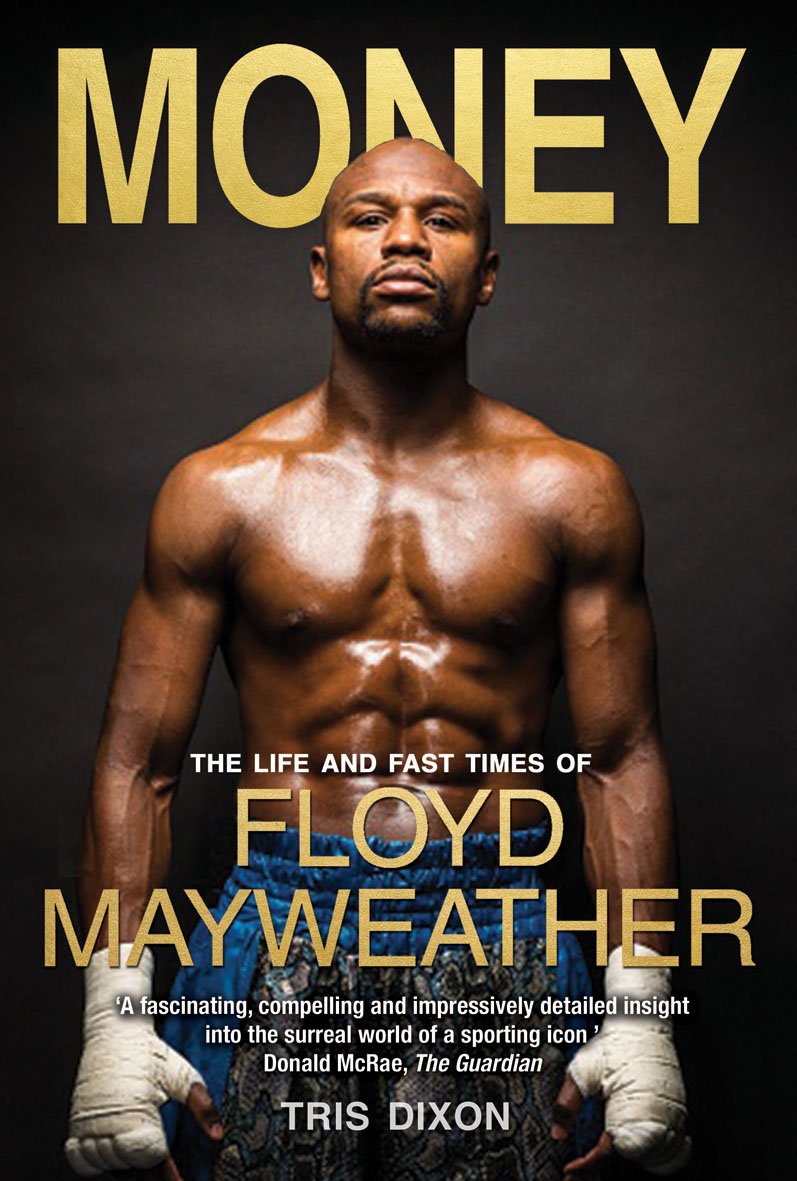 Shadow boxing: Spars between 7 and 12 rounds (depending on how he feels):

$Boxing is one of the best workouts you can do. This won’t be the last time it is suggested. Most boxing gyms will give you a free trial membership and supply you with wraps and gloves. If you can’t get to a gym, you can still do most of “Money” Mayweather’s workout.

“Doing the easy thing and doing the right thing are not always the same,” says Paul Domencic, who’s taking on the role of Johannes Peter Wagner in the play “Honus & Me.”

During his career, baseball cards were packaged with tobacco, something he didn’t like.

“The card was discontinued on his insistence because he didn’t support tobacco,” Domencic says. “He was avidly against smoking.”

Because of Wagner’s decision, copies of his card were very limited, making them extremely valuable.

The most valuable baseball card in the world, the T-206 Honus Wagner card

Wagner’s easy-going nature was legendary. He never bothered to negotiate contracts with Dreyfuss, preferring instead to simply accept what the owner felt he was worth.

Regardless, the now self-made billionaire didn’t let the naysayers deter him from launching his company. He refused to stop, and “that’s the precocious, prescient, urgent advice I managed to give myself, out of the blue, and somehow managed to take,” he writes.

“Half a century later, I believe it’s the best advice — maybe the only advice — any of us should ever give.”

$Refuse to stop. Whether it’s saving, investing, or trying to start your own business, be like Phil Knight and Just Do It! Invest in some good workout shoes.

Twenty years later, Titanic was a big enough deal that we’re still talking about this stuff, so whether or not Cal got a bad rap, the good news for Billy Zane is that he got to be part of a movie that mattered so much during its release and that has continued to garner attention over the years. Bad rap or no, that’s not a bad place to be at all.

$Near, far, wherever you are… watch the epic movie Titanic today.

Fans have created many memes of Davis’ character in the iconic show which depict Charlotte having a fierce and witty comeback to the sexiest or backward lines that were uttered by some characters in the show.

$Use her Sample diet plan to fill in any gaps throughout the day – any day.

$This can be your fallback daily diet plan. Use this today and then any other day when the suggested recipe doesn’t work for you.