-Liberia named its capital city after Monroe. Monrovia is the only non-US capital to be named after a US President.

*Another good presidential DYK to start up conversation today.

Instead of running on a treadmill for 40 minutes, you are constantly changing what you require of your body. Total body exhaustion is the goal in these Jessica Alba 3-2-1 workouts. 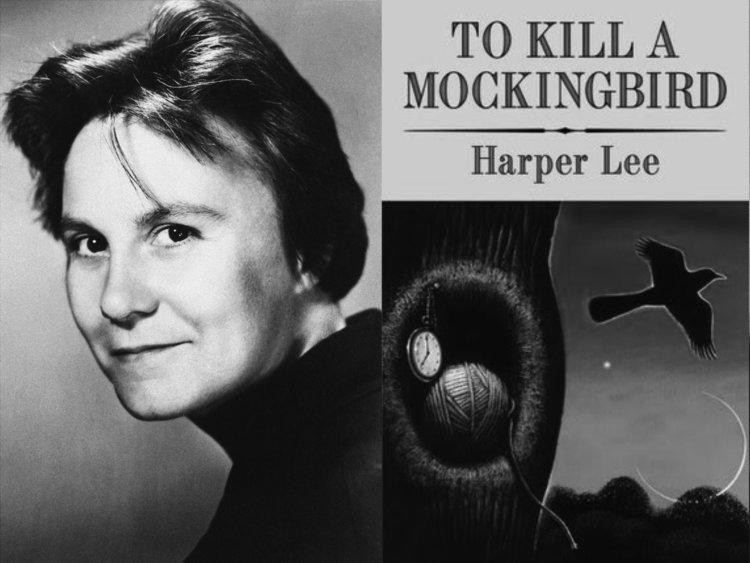 “You never really understand a person until you consider things from his point of view. … Until you climb inside of his skin and walk around in it.”

*Climb inside someone’s skin today and consider things from their point of view.

*Turn an insult into an opportunity today.

Seven lists in all were made by Oskar Schindler and his associates during the war, while four are known to still exist. Two are at the Yad Vashem in Israel, one is at the US Holocaust Museum in Washington, D.C., and one privately owned list was unsuccessfully auctioned off via eBay in 2013.

The movie refers to the first two lists created in 1944, otherwise known as “The Lists of Life.” The five subsequent lists were updates to the first two versions, which included the names of more than 1000 Jews who Schindler saved by recruiting them to work in his factory.

*Watch Schindler’s List tonight – with a box of tissues.

starring Penelope Cruz.  It’s fun…it’s a chick-flick…it  has sexy men and (dare I say) even sexier food! With her cooking, Isabella can mesmerize palates…and men…wherever she goes.  Fleeing from her cheating husband and their restaurant in her native Brazil, she lands in San Francisco to start over from scratch.  Isabella strives to find balance between her need to control (hence, woman on top) and the passion in her heart.