Watch out for the * for today’s advice.

A DAY ABOUT NOTHING

Daniel Day-Lewis is one of the most notorious method actors who has ever lived, because he consistently does batshit crazy things to get into character for his roles. For example, when preparing for his role as Abraham Lincoln in the 2012 film … um, Lincoln, Day-Lewis inhabited his interpretation of Honest Abe 24/7. He would tell water cooler jokes about the Civil War as if it were currently being covered on CNN. He also insisted on speaking in his carefully crafted Abraham Lincoln voice at all times, regardless of whether he was rehearsing a scene or talking about the most recent episode of Mad Men.

Day-Lewis would even send text messages to his co-star Sally Field, who played Lincoln’s wife, Mary Todd, as if Abraham Lincoln was the one sending the messages. He made sure all of his texts used the language and grammar of Civil War-era America, which Field would then have to attempt to reciprocate, despite the fact that people from the mid-19th century would chew their own lips off in helpless insanity after laying eyes on an iPhone 6.

*This could fall under ENTERTAINMENT, but watch Lincoln and/or The Last of the Mohicans to see the metamorphosis that Lewis goes under to get into character.

Pfeiffer, who runs 4 to 6 miles a day on the treadmill, switched to a vegan diet several years ago to improve her health and boost longevity.

*Run 4 to 6 miles on the treadmill and eat vegan today. Watch Scarface for motivation.

*Be yourself. It’s good for your soul. So is listening to Willie Nelson. And smoking weed. 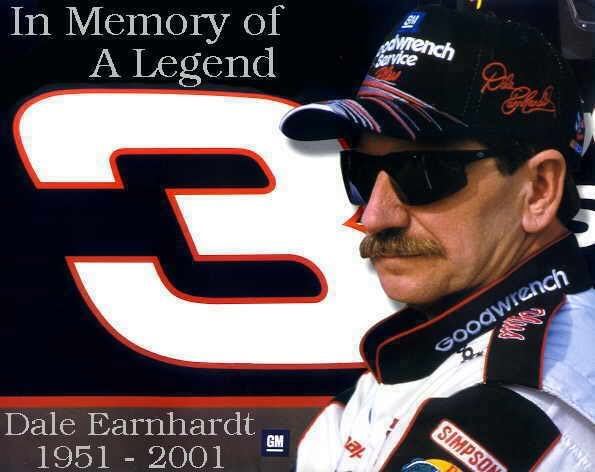 The former NASCAR driver’s widow, Teresa Earnhardt, wants to keep the name from being used by Earnhardt’s son and her stepson, Kerry Earnhardt, and his wife in their home designs and furniture business.

*Make sure your name is being used as you would want, after you are gone. 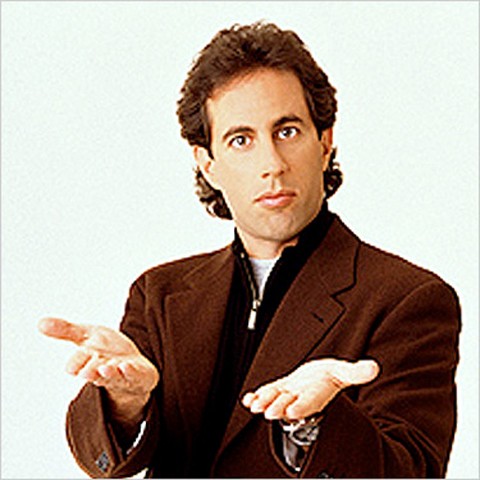 Jerry Seinfeld in his show Comedians In Cars Getting Coffee teaches us not to care what other people think.

*Watch Comedians in Cars Getting Coffee. Of course you could watch Seinfeld reruns all day too.

Marsellus Wallace asks Vincent to go out with his wife while he’s away, and Mia Wallace, played by Uma Thurman in a pert Louise Brooks–style wig, takes him to Jack Rabbit Slim’s—an homage to the 1950s with booths made from tail-finned cars and Ed Sullivan, Ricky Nelson, and Marilyn Monroe impersonators waiting tables. Vincent and Mia order food from a Buddy Holly–look-alike waiter (played by Steve Buscemi)— a “Douglas Sirk” steak and a “vanilla Coke” for Vincent, and a “Durward Kirby” burger and the famous “Five Dollar Milk Shake” for Mia. Despite the unsavory aspects of both characters, the date has a certain amount of innocence. It’s a throwback to a simpler time, when girls and boys drank milk shakes and had to be home by curfew.

*Make this Durward Kirby burger and wash it down with a $5 milkshake. Enjoy this 1950s meal while watching Pulp Fiction – I know, this movie is recommended a lot.

What a day! Big names teaching us how to LIVE FAMOUSLY