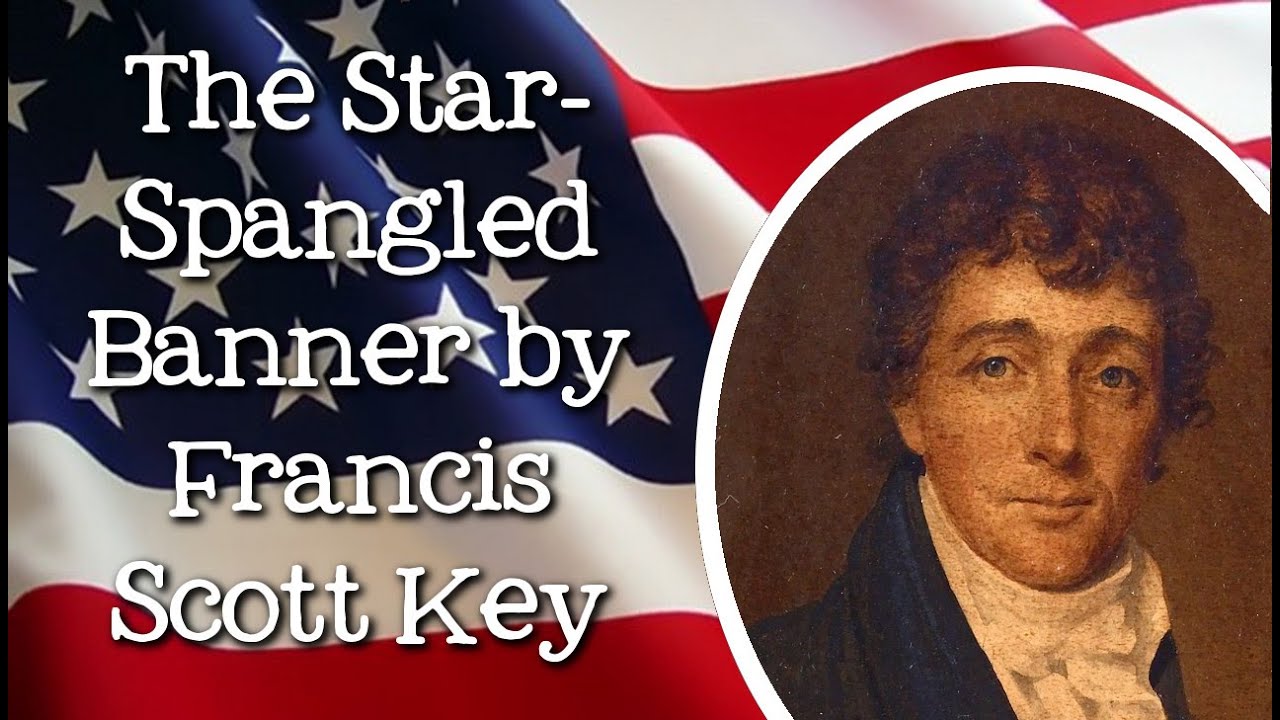 When inspiration strikes, take action. Immediately. Key started to write key lines in the moment. Imagine if he waited to pen the poem until later when he was safely at home. We likely would never have heard of it. If you’re half asleep with a great idea and think, I’ll do that tomorrow, think again.

EAT AS MUCH LEAN MEAT AND GREEN VEGGIES AS I CAN, AND SAVE THE CALORIES FOR GUINNESS.

*Do this Aquaman workout, go swimming, and then eat lean meat and green veggies. Save the Guinness for a nightcap. 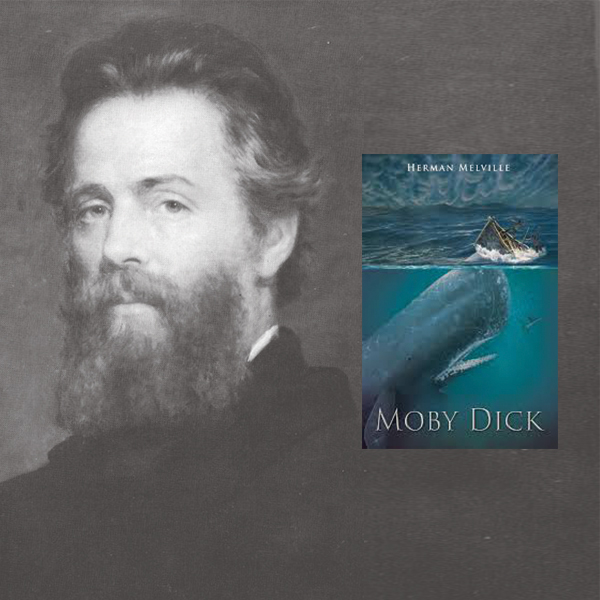 We may read Melville’s Moby-Dick as a story of the soul’s pilgrimage towards redemption and Ishmael’s “damp, drizzly November” in his soul as a metaphor for the holy longing. This essay sees into and sees through Moby-Dick as a pilgrimage.

“Without doubt, Ronald Rolheiser’s The Holy Longing is one of the best books about Christian spirituality that has been published in many a year. Its insights are just what all of us need at this moment of history. It blends the old and the new in ways that few others can do”

*Read Moby Dick and read The Holy Longing by Ron Rolheiser to help your soul’s pilgrimage towards redemption.

Arad’s work in Hollywood began to pay off when New Line released “Blade,” starring Wesley Snipes as a vampire slayer. Blade sold $133 million of tickets worldwide. Marvel made only $25,000, but the deal spawned other deals.

Arad: Exactly. Everyone said (the first Blade film was) unlikely to succeed, it was a comic book movie, it was R-rated, but it was great. Shocks are good.

*Shock is good. What can you do to shock people by how successful you are? Read Marvel comics for inspiration.

Jerry’s brother, Tiff, accidentally removed his little brother’s middle finger with an axe when Jerry was young. Thus, Jerry literally did not have the finger-picking ability of other able-handed guitarists. So, he made do with what he had to work with. He improvised.

*Make do with what you have to work with today and listen to the Grateful Dead. And treat your children well.

A 1980 movie starring DeLuise as a fat man on a diet, Fatso, was generally panned by critics and avoided by audiences, but remains an unfairly neglected gem.

*Enjoy Dom’s mom’s meatballs while watching her son as “Captain Chaos” in The Cannonball Run.

And Cherry Garcia Ice Cream for dessert. Don’t forget to wash it all down with a Guinness.