His skillfulness to use the weakness of customs law to his advantage, and his ability to galvanize popular support for the cause which he believed in, solidified his place as a leader among leaders in the cause for liberty.

*Galvanize popular support for a cause which you believe in today. Drink a Samuel Adams for motivation.

Day 4 of the Whole Detox

Enjoy a swim or some water aerobics. Depending on where you live, you may opt to take a dip in a pool. However, if available, natural bodies of water are best. Swimming puts minimal stress on the joints and strengthens the cardiovascular system. Even if you don’t consider yourself a great swimmer, backstroke is one of the easier, more relaxing swimming strokes. If you don’t have access to a pool of any type, make large swimming motions with your arms to engage your cardiovascular system.

*Goop.com is one of the closest websites I’ve seen to what I want 365DOLF to be. Follow the meals for today and take a swim. This daily meal plan may be one you want to use going forward. 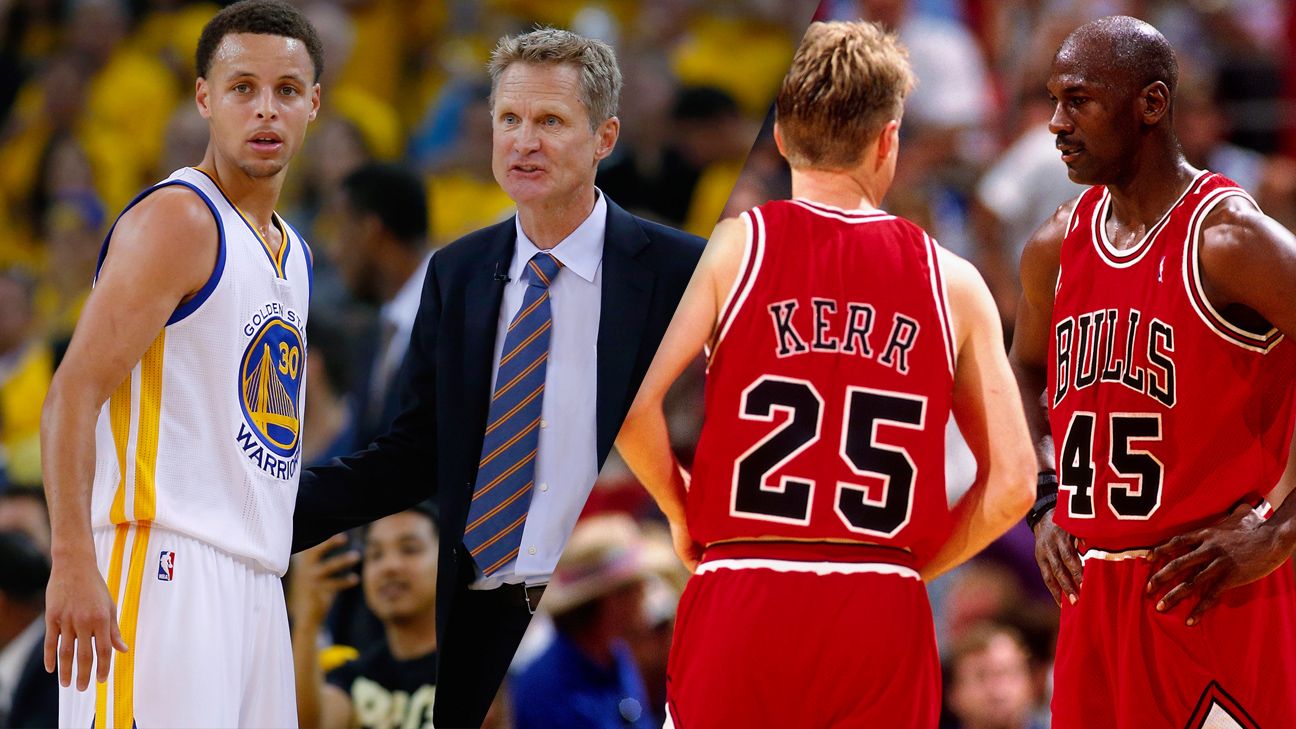 Four years later, in another game against Arizona State, Kerr was targeted by a number of Arizona State fans who were chanting ‘PLO (Palestine Liberal Organization)’ and ‘your father’s history’ in Kerr’s direction, while he was warming up. Kerr cried. He then went on to wipe off his tears torching Arizona State with 20 points in the first half, making all six of his 3-point attempts.

*Wipe off your tears and torch the things that are making you cry.

Mr. Stavro embodied the Canadian story, immigrating to Canada at the age of seven and working his way up to where he became a pioneer in the retail grocery industry. His was a story of self-made success, of hard work, of love for family, friends and his new country. While Mr. Stavro was highly-regarded in industry and in sports, he was most proud to be a great Canadian.

Known as “The Honest Grocer,” Stavro built a food empire out of one store, which enabled him to get involved in his other passions – hockey and horse racing.

*Build an empire through hard work so you can get involved in other passions. If 365DOLF makes me a billionaire, I’m going to buy the Pittsburgh Pirates and make them World Series champions again. 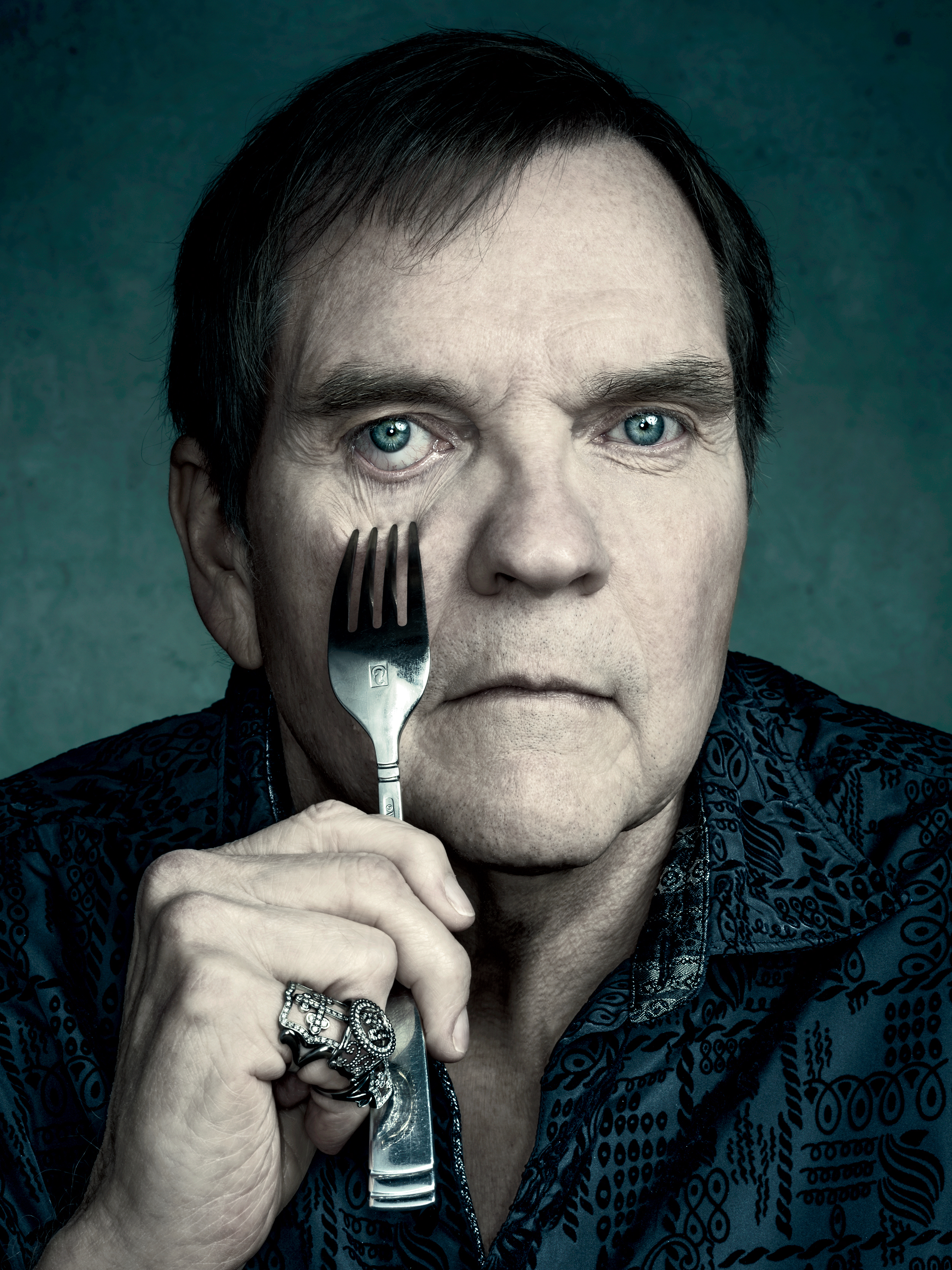 “Meat,” he says, “came about on the fourth day of me being alive.” This was in Dallas, when his dad, a cop, took one look at his newborn son and said, “He looks like meat,” and so Meat he became, nevermore his given name, Marvin. He weighed 185 in the fifth grade, 240 by the seventh. He was bullied about his weight constantly. “Oh, man, I was tormented,” he says.

His mother died of cancer in 1966, when Loaf was 19. Shortly after the funeral, his father, drunk and bereft, kicked open his bedroom door and came at him with a butcher knife, for reasons unknown. “I rolled off the bed just as he put that knife right in the mattress,” he says. “I fought for my life. Apparently I broke three ribs and his nose, and left the house barefoot in a pair of gym shorts and a T-shirt.” He never went home again and, in 1967, moved to L.A., started acting, started singing in bands, was John Belushi’s understudy in a Broadway production of the National Lampoon Show

*Make this Samuel Adams meatloaf, while listening to Meat Loaf. Wash it down with another Samuel Adams.