NOT SO FAST MY FRIEND DAY

He’s fought hard to get back, but it’s a mountain peak he can’t reach. He goes through a pre-game ritual enunciating words that he may trip over during a telecast. He makes the occasional mistake. He takes a break, spending a little over two hours on a three-hour show. “And if I talk a long time, by night, I can hardly talk,” he said. “The system is disconnected and it hasn’t reconnected.”

Knowing the signs and symptoms of a stroke is the first step to ensuring medical help is received immediately. For each minute a stroke goes untreated and blood flow to the brain continues to be blocked, a person loses about 1.9 million neurons. This could mean that a person’s speech, movement, memory, and so much more can be affected.

Learn as many stroke symptoms as possible so you can recognize stroke FAST and save a life!

*My father had a massive stroke on May 4, 2017 and died on May 21, 2018. He never drank or smoked. He was working at 84 when it happened, so he was still active. But he did have undiagnosed AFIB that led to his stroke and tortuous death. Corso’s was less severe but still life changing. Go to stroke.org and start changing any behaviors that could lead to a stroke. Trust me, you do not want to end your life like my dad did. Sure, it helps to be the best player on Earth. But it took more than on-ice talent to turn Sidney Crosby into hockey’s most marketable player.

In a world of “great men” she was a proud, working-class, Irish woman who stood with her shoulders square and spoke with an impassioned voice that was eloquent, yet relatable; inspiring, but not condescending; and militant to the core.

*Stand with your shoulders square and speak with an impassioned, eloquent, inspiring voice today. 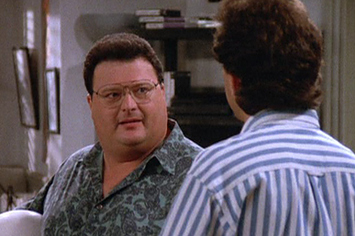 People who try to get rich quick seldom do. (Seinfeld episode: The Bottle Deposit)

*“Hello…Newman” – Eliminate any thoughts of getting rich quick, you won’t. Watch The Bottle Deposit episode of Seinfeld to see Wayne Knight as Newman, burn up in flames. 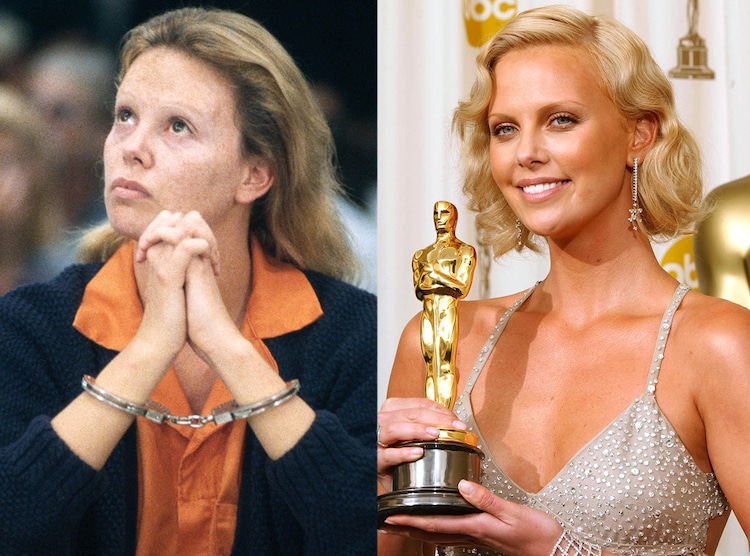 “I felt like the script was so good that if you were going to do it, you had to do it visually, in a way that felt authentic to who she was, and I didn’t know if I could do that,” Charlize said. To transform her body to better match Aileen’s, Charlize told Howard she had to gain several pounds, which meant she could eat just about anything she wanted.

But not everybody involved on the film liked Charlize’s new look. “Our financier had no fucking idea what movie we were making,” Theron told Howard. “He thought he was making a hot Charlize Theron, Christina Ricci, lesbian love, sex movie.”

*If you’re wanting to see Theron as a beautiful model turned actress, this isn’t the movie for you, but it is what she won an Oscar for.

*Enjoy this pan fried trout in honor of the best player in baseball, Mike Trout.

Wash it down with a Monster energy drink.