Society Dies if We Do Not Think

The idea that dependence on technology is a direct route to a dehumanised society is prevalent across Ray Bradbury’s body of work. From the colonisers of The Martian Chronicles blindly refusing to learn from past mistakes, to the husbands of “Marionettes, Inc” (in The Illustrated Man) being driven from their own homes by the companion robots they bought for their wives, the loss of humanity due to an unquestioning dependence on technology is the downfall for many Bradbury characters. In no book is the importance of “a life of the mind” so central to the story as in his best-known work, Fahrenheit 451.

*Society is dying. I teach teenagers and they are addicted to their phones and cannot verbally communicate with other human beings. Read Bradbury’s Fahrenheit 451 – he warned us. 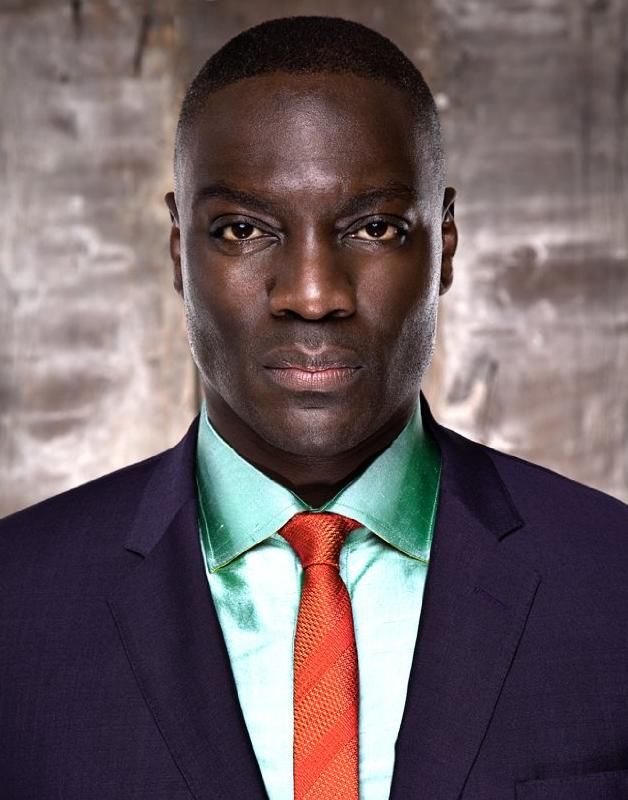 The mission of Promise Keepers is to issue a catalytic clarion call to the Body of Christ, to hear and obey the Word of God in the power of the Holy Spirit.

He is also the founder of The Road to Jerusalem ministry. The organization’s mission is to encourage Gentile believers in Jesus Christ to embrace the Messianic Jewish community.

*Hear and obey the word of God today, in the power of the Holy Spirit. Take today to embrace another religion.

I think I’m not really willing to travel very much anymore, or miss too many dinners away from my kids,” says Burrell, who shares daughters Frances, 7, and Greta, 5, with wife Holly. “[So] there’s a possibility that I may step away from performing altogether when the show is over.

*Get yourself to a point where you can walk away from your job to spend more time with your family. Watch some Modern Family to get a good look at Ty Burrell as Phil Dunphy aka Best Dad Ever!

No one wants to be around the person who spends all their time feeling sorry for themselves.

Melissa McCarthy put it best: You have to fight for your shitty life. Almost everyone has gone through something (or is going through it right now), and we’re great at making excuses for ourselves. Sometimes it’s just easier to sit on your couch, eat yourself to death and watch Cast Away than to get up and do something about it. We feel powerless, scared and alone. But you’re only as powerless as you let yourself feel. Only you have the ability to change your life, which entails that you stop moping, get up and do something about it.

*Fight for your shitty life and watch Bridesmaids today.

Aside from being bullied for her command of the English language, she was also saddled with an awful nickname as a child. De Laurentiis told The Chew hosts that she was called Jabba the Hutt — not because of her looks, but because Star Wars had just come out, and “Jabba” and “Giada” sound too similar for kids to resist. Who’s laughing now, kids?

August 22 is the National Eat a Peach Day in the United States. This date was chosen because peaches are harvested between June and August.