President Nixon medicated himself with a mood-altering prescription drug in the White House and, depressed by hostile public reaction to the bombing of Cambodia in 1970, he consulted a New York psychotherapist who considered him ”neurotic,”

*This is an example of a DYK (did you know). Use this to start conversation today. “Hey Mike. Did you know that Nixon was born today? Oh yeah, he was medicated while making decisions for the country and was psychoanalyzed as neurotic.”  Research this topic more in case of any follow up questions from Mike.

To slim down before her wedding day, Kate was rumored to have utilized The Dukan Diet—a high-protein, low-carb program that Jennifer Lopez and Gisele Bundchen are said to have used to drop baby weight. Lean proteins, vegetables, fruit and whole wheat bread are key to the regimen, and Kate’s mother, another fan of the diet, curbs cravings with prawns and cottage cheese.

In order to maintain her size-six figure, Middleton’s been known to dabble in the raw food trend, which might also contribute to her glowing skin, healthy hair and strong nails. Her go-tos include ceviche, goji berries, gazpacho, watermelon salad, almond milk and tabbouleh.

*If you are trying to lose weight, take the advice of our birthday girl Kate Middleton and focus on eating mostly protein – look into the Dukan Diet. This is also an example of a day with no workout suggestion.  As always, use it as a rest day or perform one of the previous workouts that you liked.

*If a 5’3” guy can play in the NBA, you can accomplish your goals this year. You can read 12 books. You can get 6-pack abs. You can donate to charity. You can start your own business. 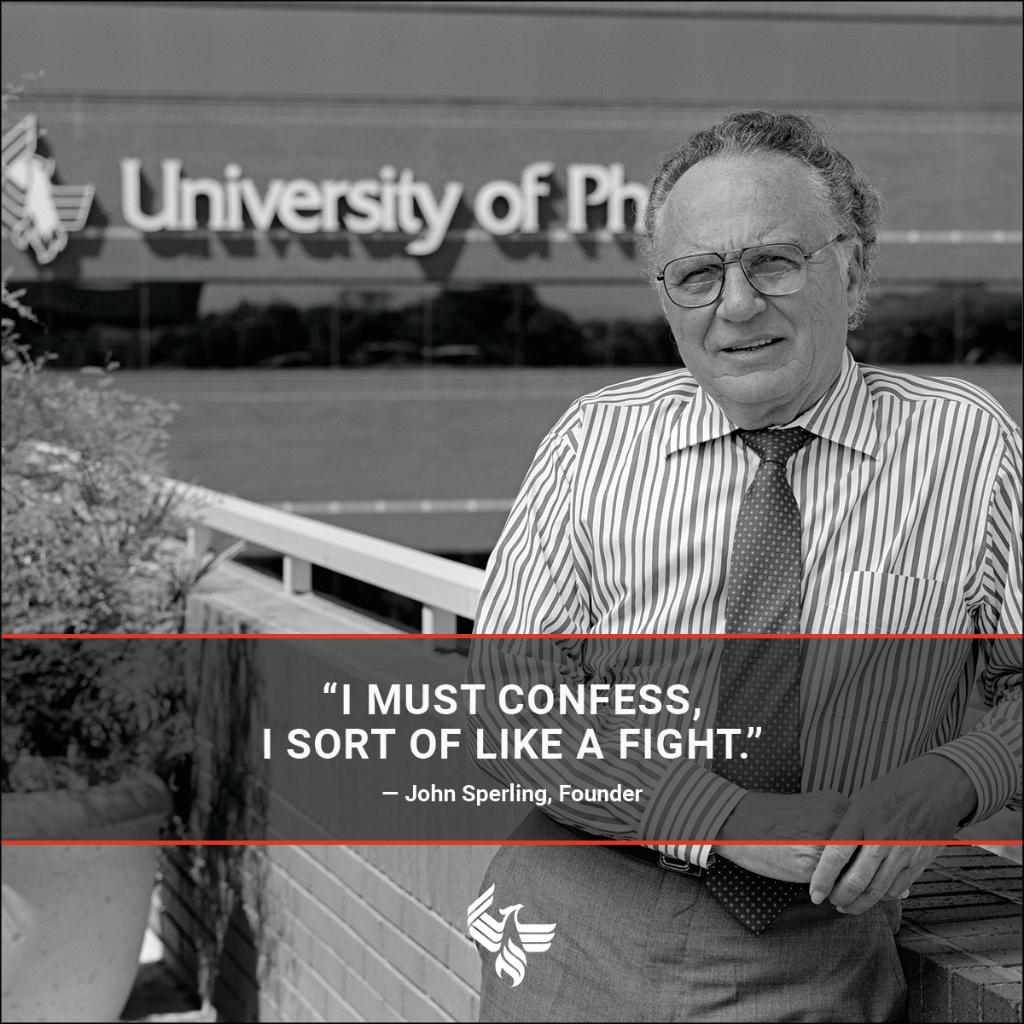 Sperling did a fair amount of bootstrap-pulling himself. He left behind a humble, abusive upbringing to become a merchant marine before eventually getting his own formal education. Only after a career as a professor, in his 50s, did Sperling branch out into for-profit education and start on the road to becoming a billionaire.

As a young man, he fought for workers’ rights. Later, he championed the cause to help students who were ignored by the traditional higher education system. Finally, when he founded University of Phoenix, John Sperling challenged anyone who tried to stop him. As others have said before, ‘Anything worth having is worth fighting for.’ John Sperling lived these words every day of his life. Most importantly, he empowered those around him to do the same. His legacy, and ours, is to continue that fight.”

*There’s nothing wrong with lifelong employment with a single employer. There is a sense of comfort that goes along with this. As I type this, I’ve been a public school teacher in Central Florida for the past 23 ½ years. I’m just now realizing that I need to get out of my comfort zone if I ever want to do what I really love in life with enough money to thrive while doing it. This is why I keep typing.

Stay Away from Things You Can’t Do Well
The DMB doesn’t wander off in any directions where they can’t deliver.

*Listen to the band that always delivers – The Dave Matthews Band.

In addition to becoming that guy everyone looks up to at the gym, Simmons even tweaked his diet. With a few experiments here and there, the actor’s diet has come down to low-carbs and lean proteins.

“A lot of low-carb stuff, lean proteins, a lot of vegetables. Every day might be a little different for him. He eats every three hours. What he calls his ‘secret weapon’ is a little piece of dark chocolate. He eats one square every day.”

*Follow the above meal plan for a low carb, high protein day.  End today with a square of dark chocolate.  Keep the rest in the freezer as a snack to satisfy a sweet craving. This is an example of a daily meal plan that can be used throughout the year. You also have suggestions from Kate Middleton from the BODY section today.