Robert E. Lee on Leadership: Executive Lessons in Character, Courage and Vision, written by H.W. Crocker III. The book recapped the historical American Civil War. Organized in 11 short chapters, one of the biggest take-a-ways from the book could be found at the end of every chapter where he listed, “Lee’s Lessons.”

*Be like Robert E. Lee and seize the opportunities of today. That may include starting to read the above book on his leadership skills. Spoiler alert: He loses the war.

Olympic gold medalist and newlywed Shawn Johnson may be best known for her gymnastic skills, but her current favorite workout is actually spinning.

*Hopefully your gym has spinning classes available. If not, seek out a gym that will give you a one-time free spin class or even better a SoulCycle class. This will be recommended several times this year. 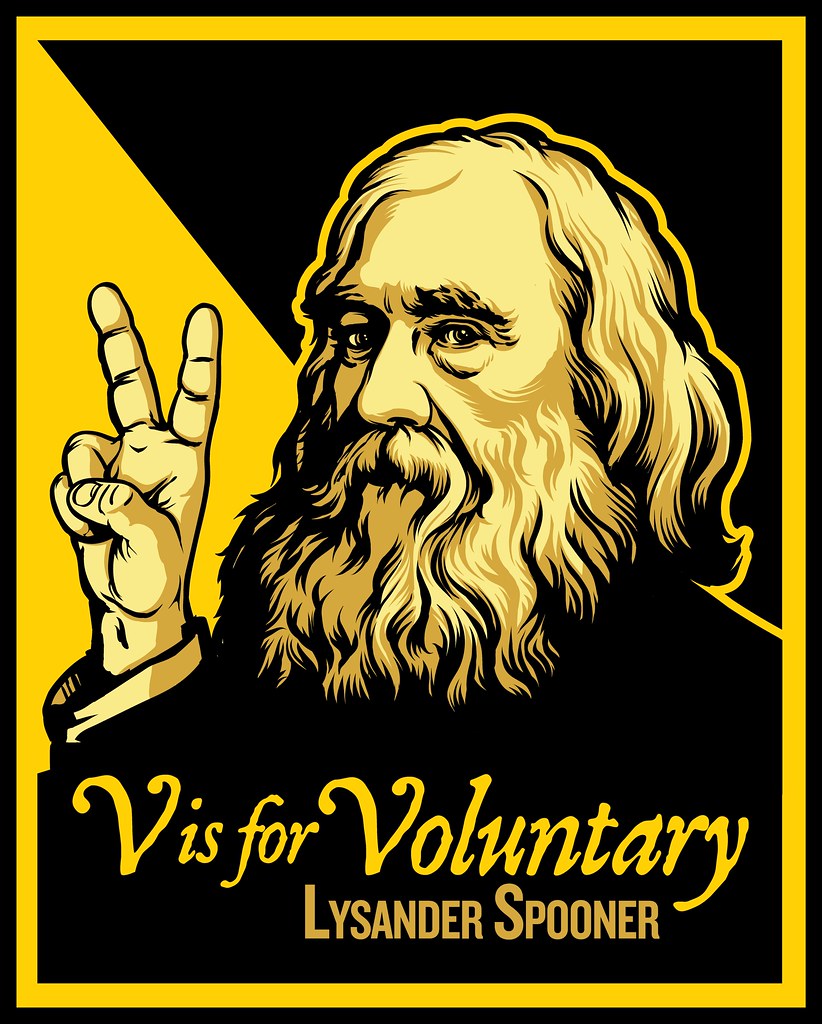 Spooner himself was a model for the good citizen, a man unencumbered by responsibilities to state or society. In some ways he was a representative man of the nineteenth century; his life was a remarkable series of careers: Deist, lawyer, bank clerk, western land speculator, businessman, abolitionist, inventor, legal writer, economist, and anarchist. He showed what an individual alone could do; he showed how an individualist should live.

In our time, both his example and his ideas concerning the absolute inadequacy of force and of government remain relevant. The liberation movements of our day are particularly concerned to end coercion and dominance—the dominance of one race over others, of men over women, of heterosexual over homosexual, of rich over poor, of old over young, of teacher over pupil, of the educated over the uneducated, of the ruler over the ruled. In place of these slave-master relationships there is a search for forms of cooperation among equals. In this search Spooner was a pioneer and a prophet.

*Be a model for the good citizen. Show how an individualist should live. Do your part to help end politics of the ruler over the ruled and the dominance of one race over others.

Self-indulgent, vulgar, borderline insane—Edgar Allan Poe was the most influential American author of the 19th century

Facing a myriad of rejections early in his career, even after Poe was published (in 1839 with a volume of short stories, “Tales of the Grotesque and Arabesque”) he initially received no money for his work. Despite the relative success of stories such as “The Gold Bug,” Poe was unable to make enough money to support his family. Whether attempting to start his own magazines or simply working at journals that ultimately failed, Poe’s revenue stream seem to have a life-long curse of bad luck. His beloved wife died in 1847, and two years later Poe was hospitalized and died in utter poverty under famously mysterious circumstances.

*Maybe the ultimate tale in not being recognized in his time. Make sure that you are being compensated for your brilliance. However, read The Gold Bug to get some perspective on money.

At the close of 1962, Alpha Phi Omega sponsored its traditional Ugliest Man on Campus contest as part of a charity drive. Each fraternity paid $5 to nominate one of its own, who would then dress up in a mask and ragged attire with artificial blood and parade around in hopes that people would spend a dime to vote for him as Ugliest Man. Though no one seems to know how it began, apparently a write-in campaign developed to elect Janis Joplin as the Ugliest Man on Campus. And although she did not win, as is popularly believed, it seems that she did receive votes.

*If you do smoke weed, today is the day to partake as you listen to the counter culture icon Janis Joplin.

Television chef, cookbook author and restaurateur Paula Deen is being dropped by the Food Network and investigated by the Rev. Jesse Jackson’s organization, following her acknowledged use of a racial slur in the past.

Country singer Dolly Parton has discarded “Dixie” from the name of a popular dinner show, “Dolly Parton’s Dixie Stampede,” due to cultural concerns.

From now on, the attraction will simply be known as Dolly Parton’s Stampede.

Some times the birthdays just go together. Proof that 365DOLF is my destiny.