Seek the * and you will find answers.

HAVE A DREAM DAY

When Faced With Setbacks, Will You Stop or Move Forward?

Dr. King was arrested upwards of 20 times, his home bombed, and he was subject to a near constant stream of harassment and violence. Despite this, he used every setback and threat as an opportunity to reflect and act.

In 1963, following racially-motivated church bombings in the city, Dr. King shifted his focus on Birmingham. Leading demonstrations that resulted in police brutality against the non-violent protesters, King quickly realized that he’d be arrested in an attempt to break the movement. Conceding to arrest, and after one horrible evening in solitary confinement, he spent the nine days of his imprisonment crafting the “Letter from Birmingham Jail.”

Instead of wallowing in the unjust arrest, or being frightened into giving up his cause, Dr. King’s 20-page response became a populist battle cry against injustice. Turning on phrases like “Injustice anywhere is a threat to justice everywhere,” and “One has not only a legal but a moral responsibility to obey just laws. Conversely, one has a moral responsibility to disobey unjust laws,” Dr. King parlayed his own personal setback into a greater motivator for an entire social cause. What’s even more exceptional is how he continued to move forward, despite having to do so against a constant tide of opposition.

*Are you hitting a wall with 365DOLF? Two weeks into the new year and you may be over it. Try to remember why you started “Living Famously” in the first place. Today is a great reminder to persevere. To keep moving forward. It’s easy to quit on January 15, but think how you’ll feel on December 15. Continue down that road to becoming a better person. 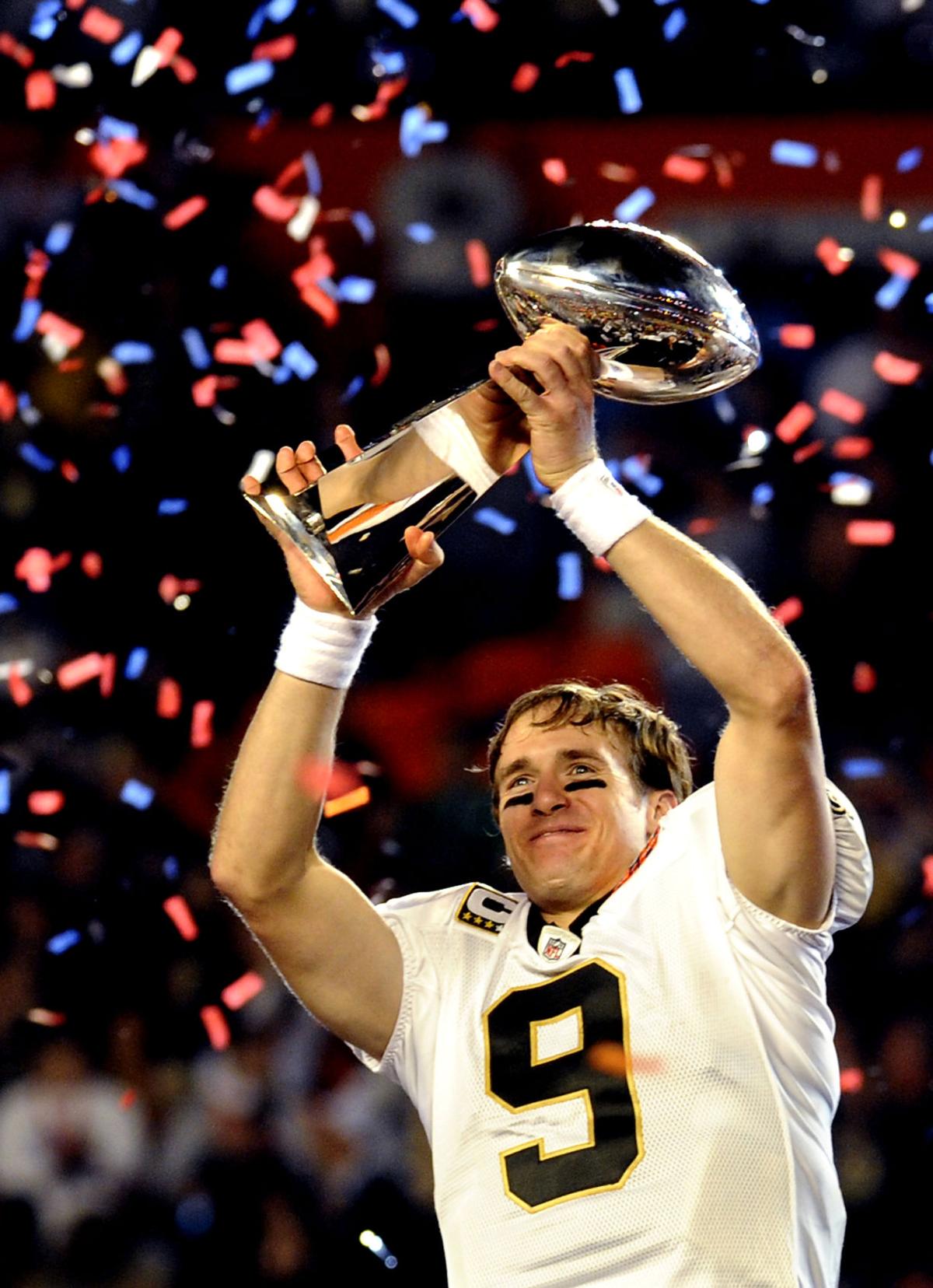 Drew Brees is the 2009 Super Bowl MVP-winning quarterback for the New Orleans Saints.

As much pride as Brees takes in his on-field performance, he takes even more pride in his community service endeavors. Drew and his wife, Brittany, established the Brees Dream Foundation in 2003 and since then have contributed and/or committed almost $25,000,000 to help improve the quality of life for cancer patients and provide care, education and opportunities for children and families in need. Brees has also proudly participated in five USO trips to Kuwait, Iraq, Afghanistan, Germany, Turkey, Djibouti, Dubai, Okinawa, and Guantanamo Bay.

To make a donation, please send check or money order to:

*Write down your fitness goals. What is your main goal? What are you working toward? Keep this in a place near your workout shoes. Every day that you skip a workout, make a contribution to the Brees Dream Foundation. 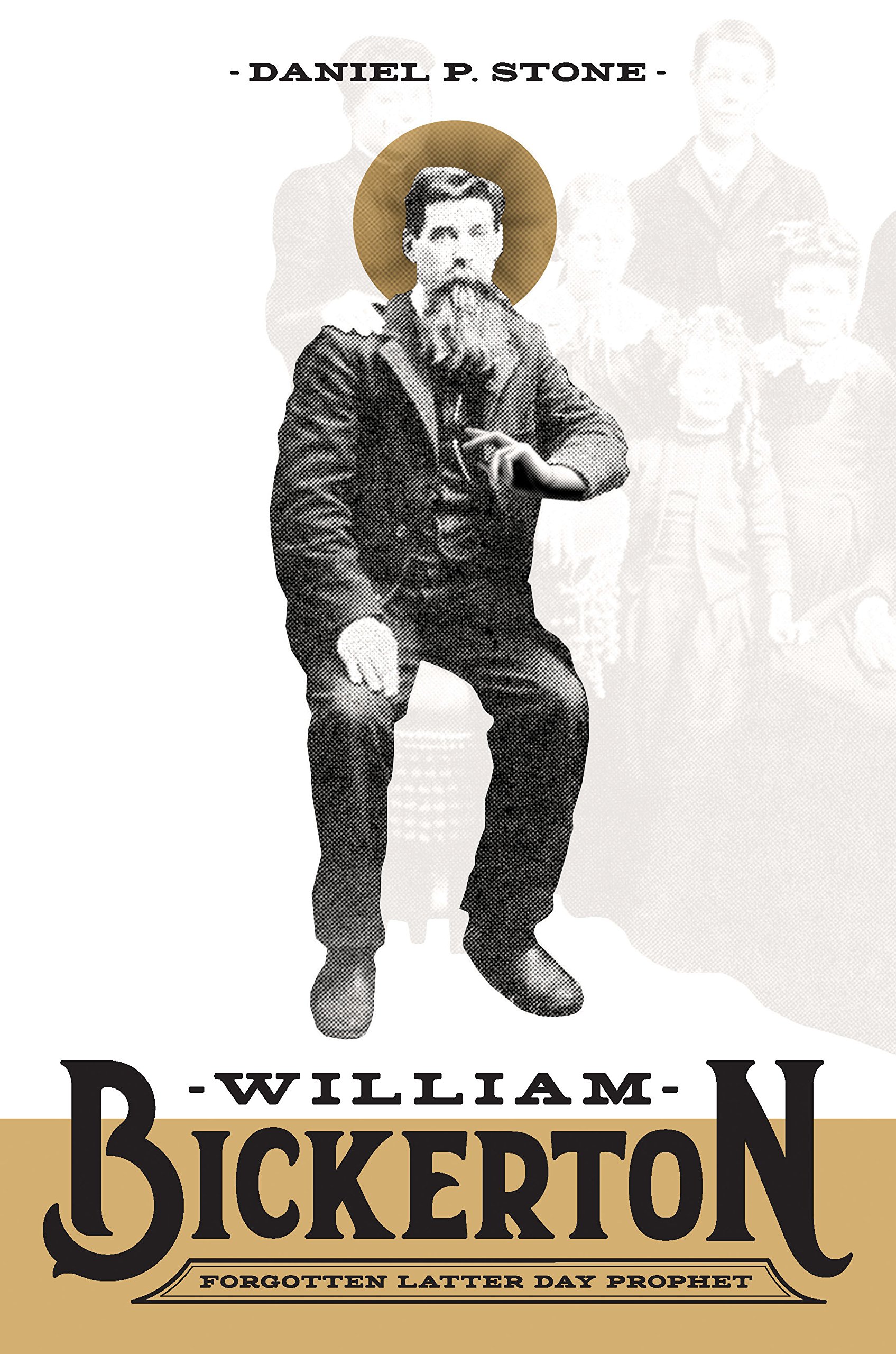 A person is saved through faith and belief, repentance, water baptism and good works. One’s salvation can be lost by disobeying the commandments of Jesus.

There are at least 20 different religious bodies in the U.S. which have adopted the name:  “The Church of Jesus Christ.”

After hearing the preaching of the Law of Abraham (doctrine of polygamy), he left that group as well. For many years he held meetings, baptized people, and healed them. Then, he felt called by God to found a new group to “…promote ‘the true doctrine of Christ,’ that is, Joseph Smith’s version.”

They believe that the true church was restored by Joseph Smith when he established the Church of Jesus Christ in 1830. Most believe that they are the only true Christian church; they regard the other restorationist denominations — and particularly other wings of Christianity — to be in error.

*Hopefully you don’t believe that your religion is the only true one. Keep an open heart and an open mind as you continue to satisfy your soul. Regardless of your religion, keep the faith and believe. 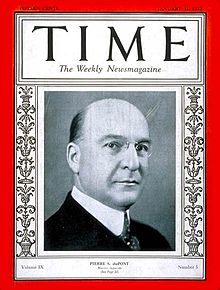 Pierre Samuel du Pont was an organizational and financial genius, who not only grew his family business to towering heights, but is also one of the most important individuals in the history of General Motors.

His father, who had broken away from the family business of producing gunpowder for use in ammunition, was an important figure in the early production of dynamite. Pierre du Pont was fourteen years old when his father died in an explosion. Afterward he took over responsibility for the family, leading several of his brothers to refer to him as “Dad.”

*Always be ready to step up. If your boss died in an explosion (does the thought of this make you smile?), would you be next in line? Would you be ready to lead the company or your department?

You can hit a home run without playing baseball.

Pitbull doesn’t play baseball, but he’s hit a home run “everywhere, everywhere.” This is either referring to succeeding and accomplishing your goals or having sexual intercourse in a lot of places. Either is fine.

*Listen to “Mr. Worldwide” who took on the name Pitbull, because like the dog, he’s too dumb to lose. Be like Pit-bull. Use his music as motivation to succeeding and accomplishing your goals and/or having sex in a lot of places.

http://www.geniuskitchen.com/recipe/fried-garbanzo-beans-335352
Tidwell takes a massive hit in the endzone which knocks him unconscious. This leads to Jerry calling Tidwell’s wife Marcee, played by Regina King, in order to keep a line of communication open and make sure that she stays calm. Only she’s not calm. She’s in hysterics because her husband may be seriously hurt. The line that puts Gyllenhaal over the edge comes here where King says, “You don’t understand. This family doesn’t work without him.”

*Remember that your family doesn’t work without you as you eat these fried garbanzo beans.

Wash them down with one of the following…

Happy Birthday to Mr. Worldwide! I hope all of you will be having a drink to celebrate our fave Cubanito’s special day. Try one of these guiltless (they’re all 150 calories or less!) Voli cocktails to get your fiesta going. Enjoy!