There are some important questions you can ask yourself to identify what calls to you and ignites your spirit. Getting quiet, going inward and being honest about what sparks joy within you—and then taking action to actualize it—is very, very powerful. Listening to your inner wisdom and being guided by it brings with it certain magic.

Here are seven questions you can ask yourself:

1. What am I doing when I’m slacking off at work?

2. What blogs and books do I love to read?

4. What do I feel least insecure about?

5. What’s pure and simple fun for me?

6. What conversation topic never gets boring to me?
7. Who is my tribe?
Your tribe consists of people who get you. It might not be your colleagues, your college pals, or even your siblings.
If you don’t have a “tribe” already, you can find one. Use all of the clues above to pinpoint your interest and then locate a group that shares it. Join a book club. Take a cooking class. Learn to code at a local college. Volunteer at an animal shelter. Opportunities and people are everywhere when you open your eyes and look.
http://www.oprah.com/money/susie-moore-7-questions-a-life-coach-asks

*Check out Oprah’s website as it is similar to what 365DOLF is. For today, answer the above 7 questions and focus on finding out who is in your tribe. 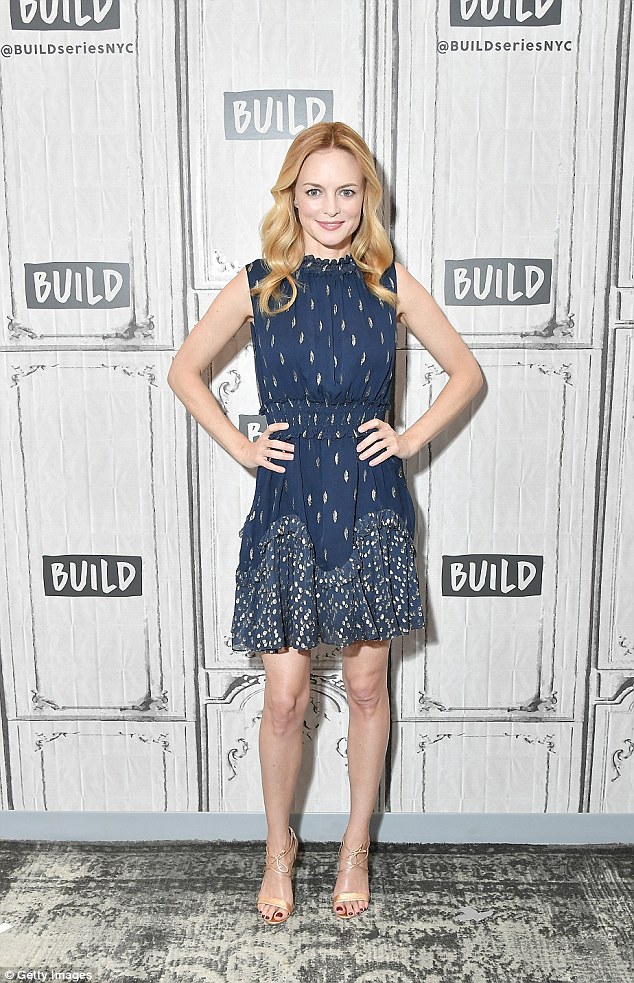 Heather is a big fan of yoga. She often practices yoga for up to 4 hours a day, and as well as regular yoga practice she also enjoys going on yoga retreats to countries such as Mexico where she can really relax and get away from the Hollywood lifestyle.

“Yoga is my obsession. I love it! I would rather be doing yoga than most other things.”

*Yoga is a workout that is suggested on a regular basis. If it is suggested so much, it must work. Find a Yoga studio that you like and use it throughout this year. Maybe it will become your obsession.

“Don’t ever stop. Keep going. If you want a taste of freedom, keep going.” ~Harriet Tubman

No one knows if Harriet Tubman really uttered these words, but there isn’t any question that she lived them. Harriet was born into slavery and raised in a world with no hope. Still, she dreamed her dreams and did what she had to do. She broke the law of the land by following the North Star to freedom. Where did a woman who was whipped as a child get that kind of courage?

Harriet had a deep and abiding faith that she was being guided.

*Have a deep and abiding faith that guides you. The same God that helped guide Harriet Tubman, guides you. Don’t ever stop. Keep going.

The largest component of Junior’s philanthropy—totaling some $72 million altogether—was directed to churches and religious causes. Every year between 1919 and 1933, he was the largest single contributor to the Northern Baptist denomination, contributing as much as 13 percent of its annual budget.

For those not familiar with tithing, it is simply the practice of giving a tenth of your income to your church or mission, or to charity. It’s a simple idea but not so easily accomplished; only an estimated 5% of Americans actually tithe.

Yes, giving 10% was hard at first, but so is anything worthwhile in life.

*Follow the example of John D. Rockefeller Jr. and start tithing today. Set up to have 10% of your salary directly donated to your church or a cause or charity that you have a strong feeling for. This is good for your soul and you’ll be surprised how it ends up helping your money. 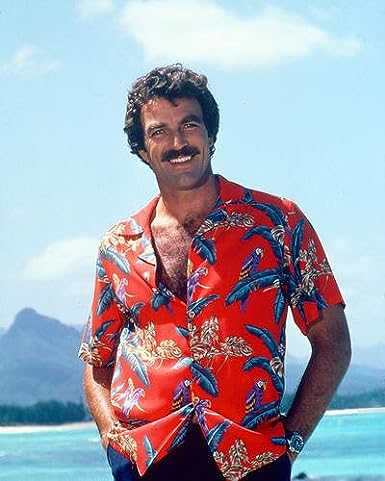 For “Magnum, P.I.” Selleck won an an Emmy and a Golden Globe for Best Actor in a Drama Series

*Watch as much of the original Magnum P.I. as you can today, while growing an epic mustache.