Use the * for today’s advice. 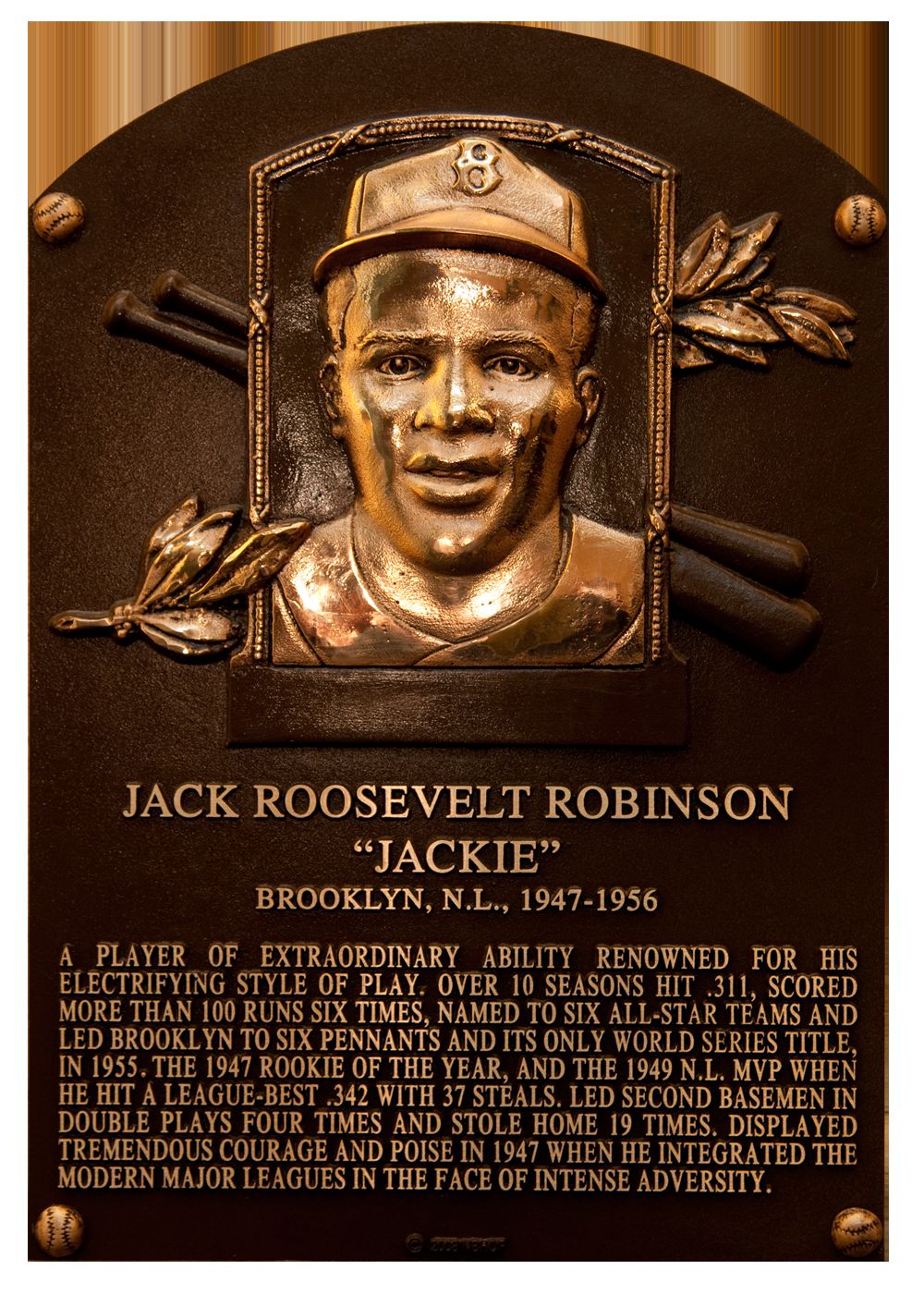 Most of us will never have the opportunity to do something as momentous as Robinson. But we can speak up when we see injustice happening around us, especially when the general population seems indifferent to it.

“A life is not important except in the impact it has on other lives,” Jackie Robinson was once quoted as saying. It’s a statement that captures the spirit with which he lived his life — from baseball player to civil rights pioneer — and one that rings true today.

Jackie’s message suggests that fostering an inclusive culture is everyone’s responsibility, whether you are a bank, a baseball player, a filmmaker, or simply a citizen of the world. With much emphasis on what drives us apart today, we celebrate the moments that can unite communities around the belief that everyone should have a fair shot at achieving their greatest potential.

*As a citizen of the world, work each day on fostering an inclusive culture where everyone should have a fair shot at achieving their greatest potential. And this includes you! Watch the movie 42 for inspiration.

How the Scandal star stays cool, calm and totally in control.

Though she and the other Scandal actresses have made regular hikes around Los Angeles a group ritual, Pilates is Washington’s anchor. “There are a lot of forms of exercise where you have to leave yourself out of the room while you force yourself to do this thing,” she explains. “With Pilates, I get to bring my true self. I cry, I laugh. I get to go: Where is my body today? What do I need today? How can I take care of myself and push myself past my comfort zone? How can I be both loving and challenging?”

*Take care of yourself and push past your comfort zone with a Pilates class. As always, start with an introductory class where applicable. 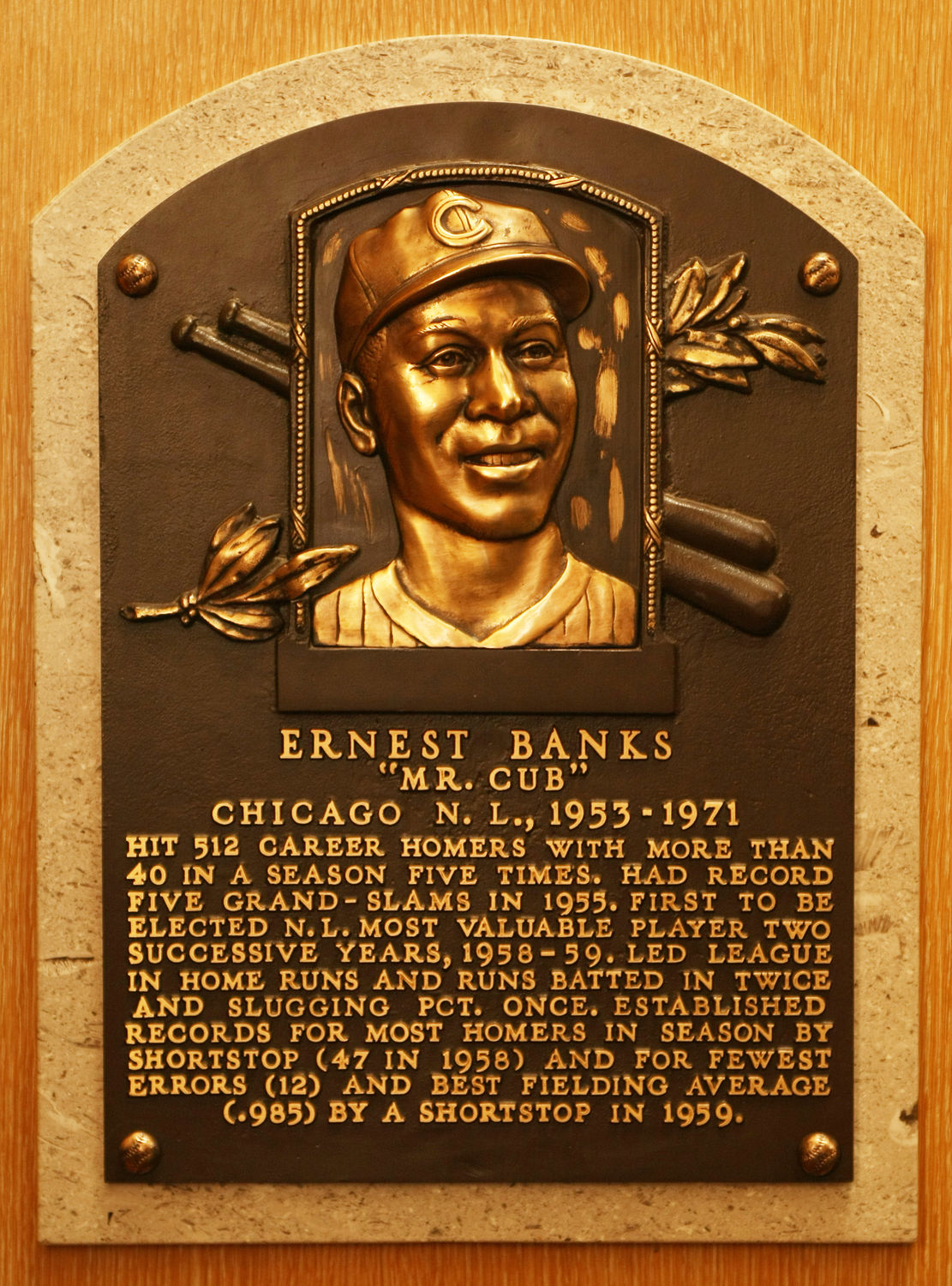 Before there was Walter Payton and Michael Jordan in Chicago as icons, there was Ernie Banks, and you couldn’t get enough of him. His smile and enthusiasm and love of life and of people was something I had never experienced. Period.

Banks was active in the Chicago community during and after his tenure with the Cubs. He founded a charitable organization, became the first black Ford Motor Company dealer in the United States, and made an unsuccessful bid for a local political office. In 2013, Banks was awarded the Presidential Medal of Freedom for his contribution to sports.

But Banks was best known as “Mr. Cub,” a legendary icon of the beleaguered Chicago team that never even reached the playoffs during Banks’ illustrious career. Despite this, Banks is remembered for his infectious smile, charming personality, and “let’s play two” eagerness.

*Have Ernie Bank’s “let’s play two” eagerness today. Embrace today’s challenges with a smile and an enthusiasm and love of life. 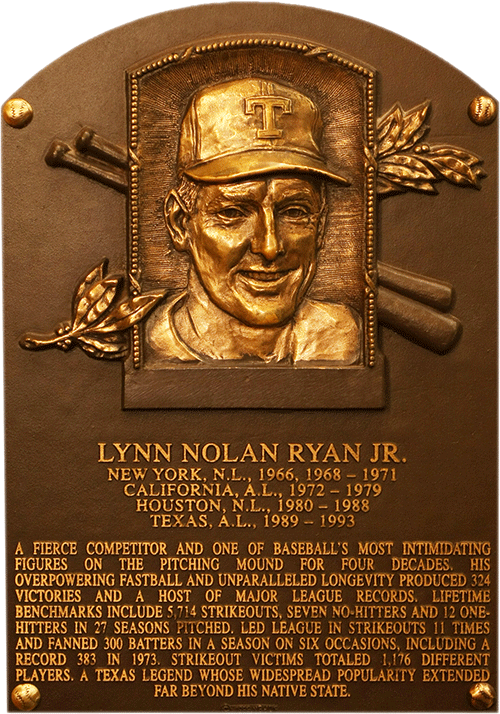 “I didn’t retire,” he said. “I just don’t play baseball. One thing I’m short of is time.” Aside from his ranches and the Round Rock Express, he owns a bank in Alvin; he set up the Nolan Ryan Foundation, which will open an exhibit at Alvin Community College this spring; and he serves on the Texas Parks and Wildlife Commission, to which he was appointed by his old friend Governor George W. Bush.

*Don’t retire – just don’t do your current job any more. Now is the time to be financially prepared for retirement. You might not be able to own a ranch, baseball team, or bank – but take today to think about what your income will be upon retirement. 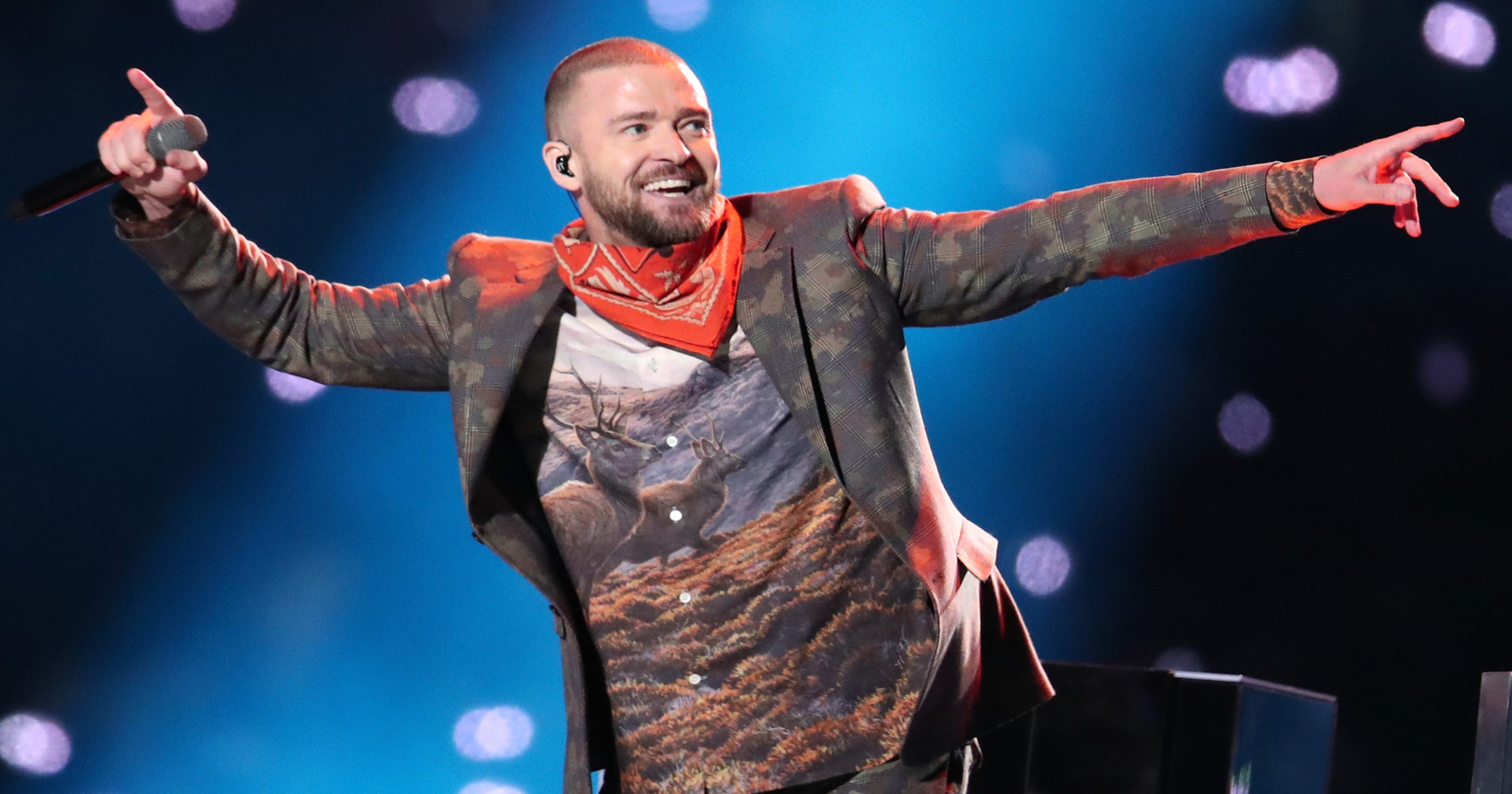 “I’m here to tell you that you and your choices matter,” Timberlake said.

He said that the values that his parents instilled in him have extended throughout his life.

“My parents did their best to fill my young mind not with prejudice and hate, but with compassion and love,” he said.

He added that those lessons made him surround himself with people with a myriad of backgrounds in both his life and work.

He also urged young viewers not to “waste” their youth.

“Be part of the solution, not part of the problem,” the singer said. “Don’t waste your 20s … be nice to your parents – I hope my son watches this one day. Go out, do the impossible and go on and become the greatest generation yet.”

*You may have had your fill of listening to boy bands a few days ago, so focus on JT’s solo work today and if you get real ambitious watch the movie Trolls, where he was nominated for an Oscar for his song “Can’t Stop the Feeling”

I’ve always seen myself as an animal lover, but honestly, my affection didn’t extend to all animals. I categorized them: Dogs were smart, loyal, and loving, so they were more valuable than, say, goats or pigs. I think that’s why I never thought twice about eating meat. Steak and burgers weren’t an everyday meal, but I definitely accepted meat as a necessary part of life. That all changed five years ago, when Ellen [DeGeneres] and I moved to a farm in California.
http://www.oprah.com/spirit/portia-de-rossis-aha-moment-becoming-vegan